Gaming should be for everyone, and a modder is making sure that the PS5 is exactly that, whether you have two hands or one.

Almost everyone enjoys games, even those that don’t formally consider themselves gamers. From kids’ games to cards games to casual games to hardcore console and PC games, these interactive activities have been bringing both joy and escape for centuries. Video games, however, haven’t exactly been accessible to all, even those titles that have specific accessibility features. Console controllers, for example, aren’t exactly designed for less physically able people in mind, but a one 3D printed add-on is aiming to change that without having to change the PlayStation 5 controller at all. 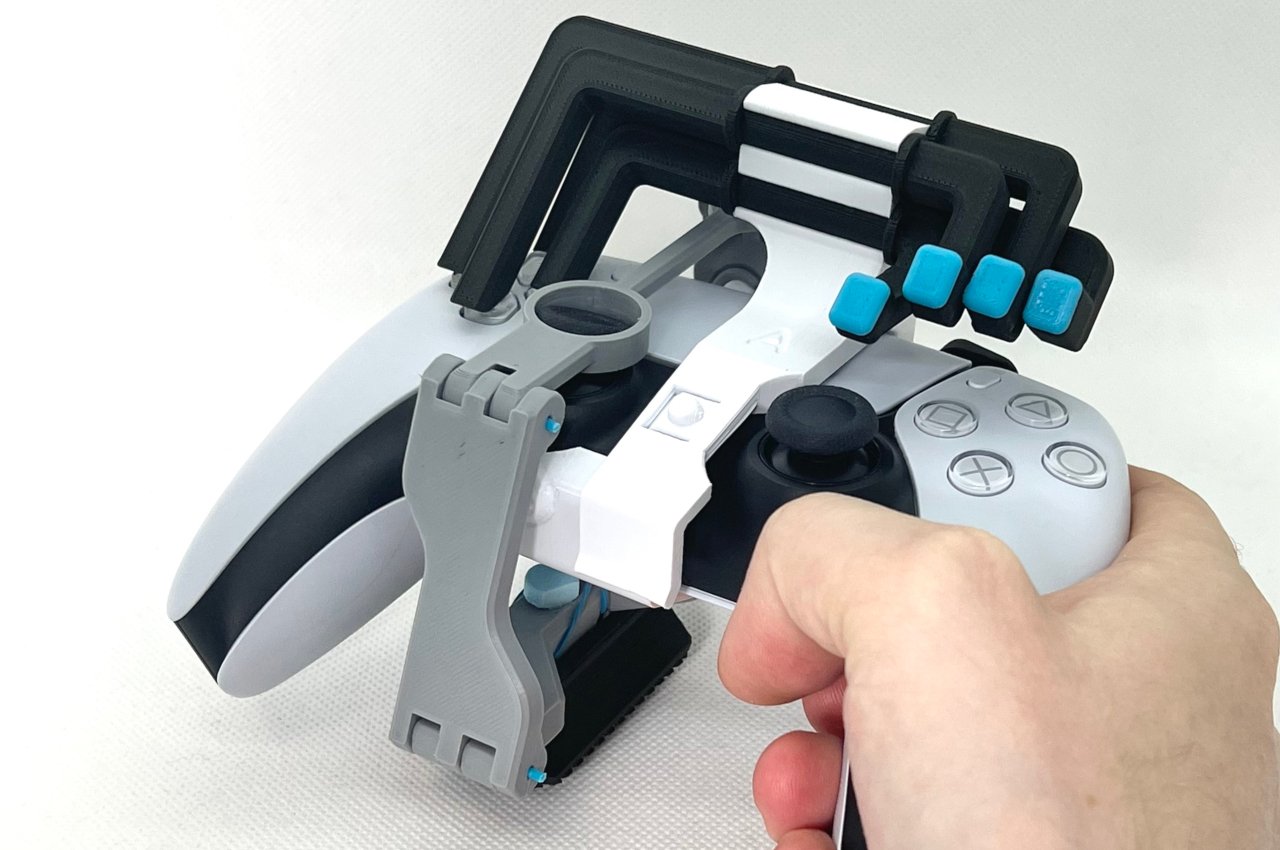 Perhaps with the exception of joysticks that are better for very specific games, almost all game controllers are gamepads were designed for people that have full use of their two hands and ten fingers. And since games are designed around these two-handed control schemes, people with physical handicaps are often left out of these experiences. It’s more problematic in consoles like the Xbox and the PlayStation where alternative input devices are not supported unless made in partnership with large companies. 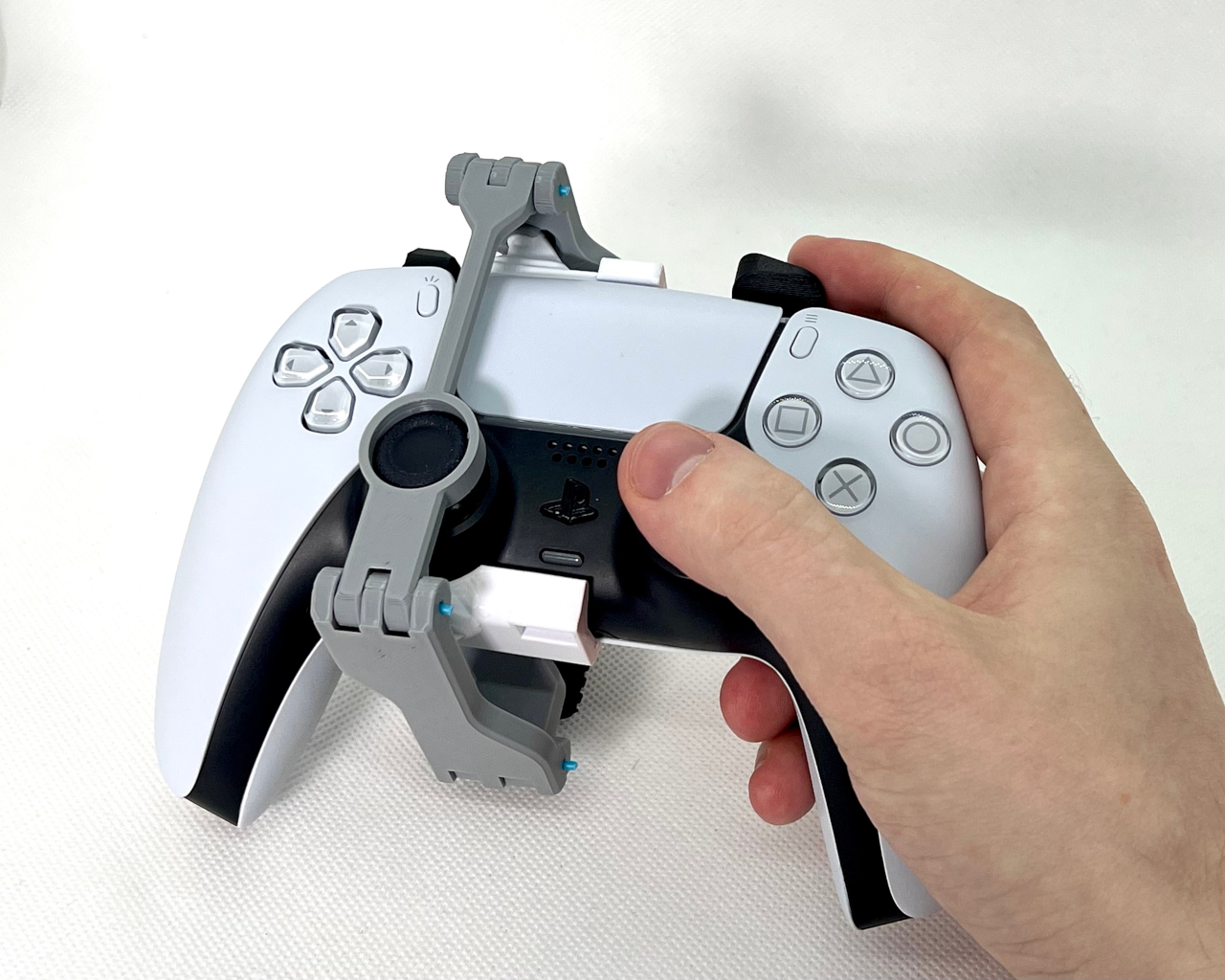 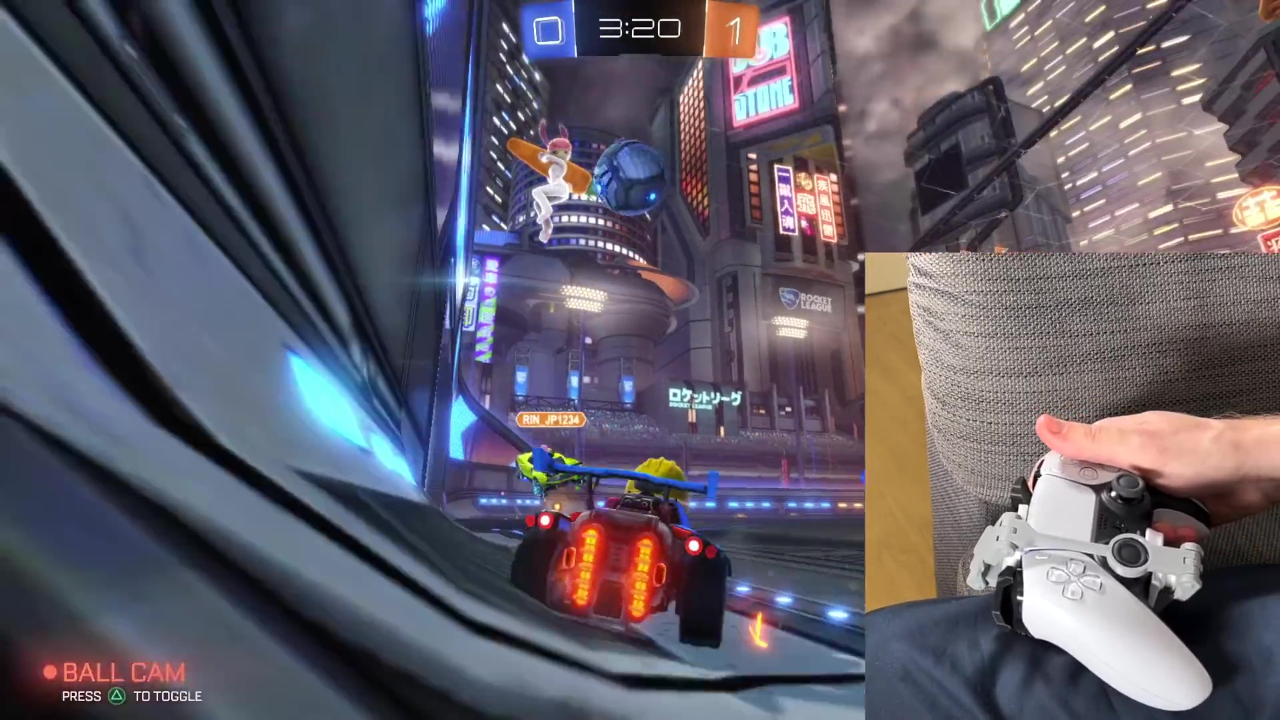 Fortunately, there is a growing awareness these days on accessibility in gaming, not just for the games themselves but also for controllers. Microsoft launched an Adaptive Controller for the Xbox long ago, but the PlayStation has yet to get something similar from Sony. There are quite a few DIY projects and mods that try to do something similar for Sony’s console, but the best thing about this One-handed DualSense is that you don’t need to modify the controller or buy anything esoteric. All you need is a 3D printer or a way to get the parts 3D printed. 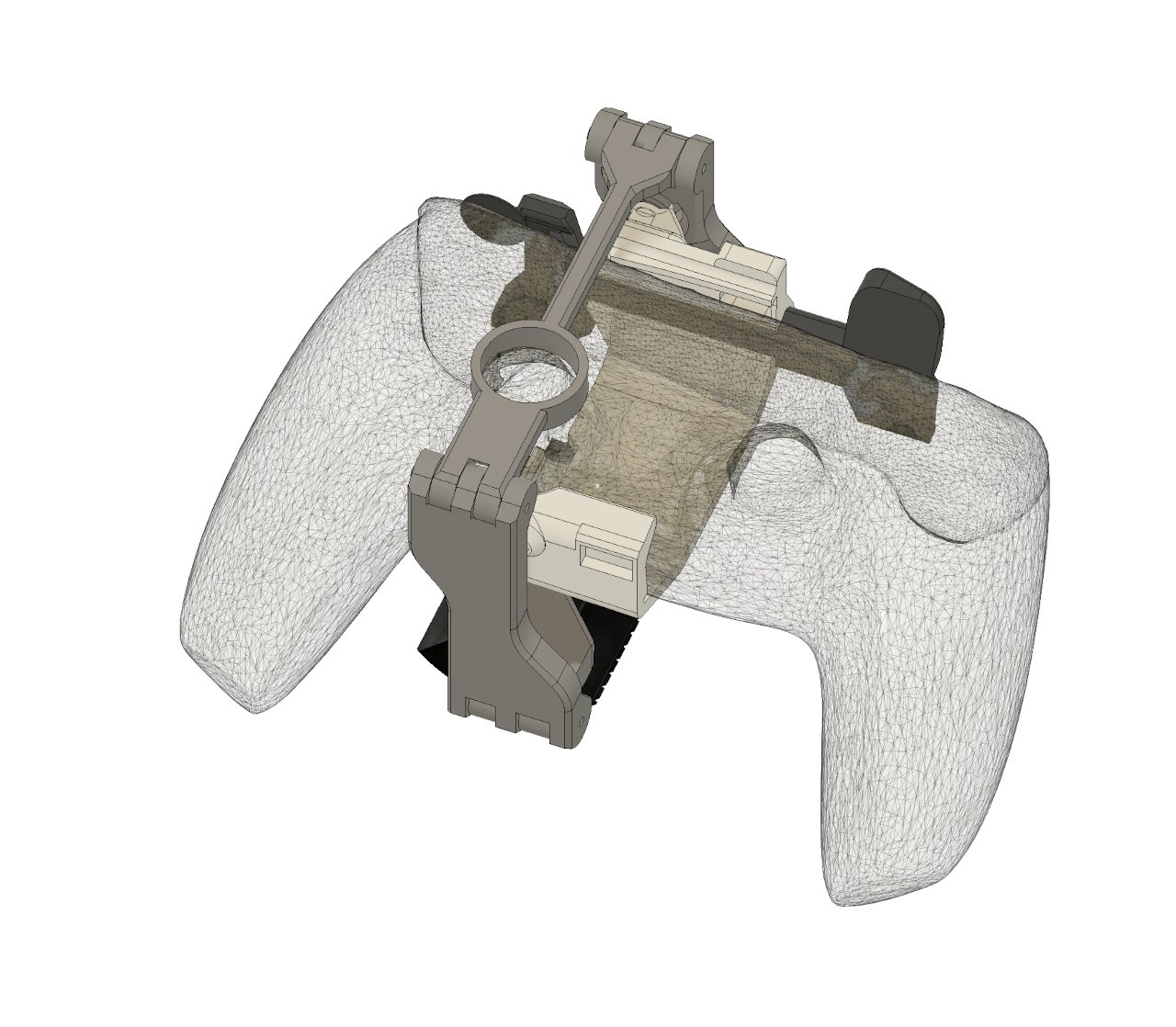 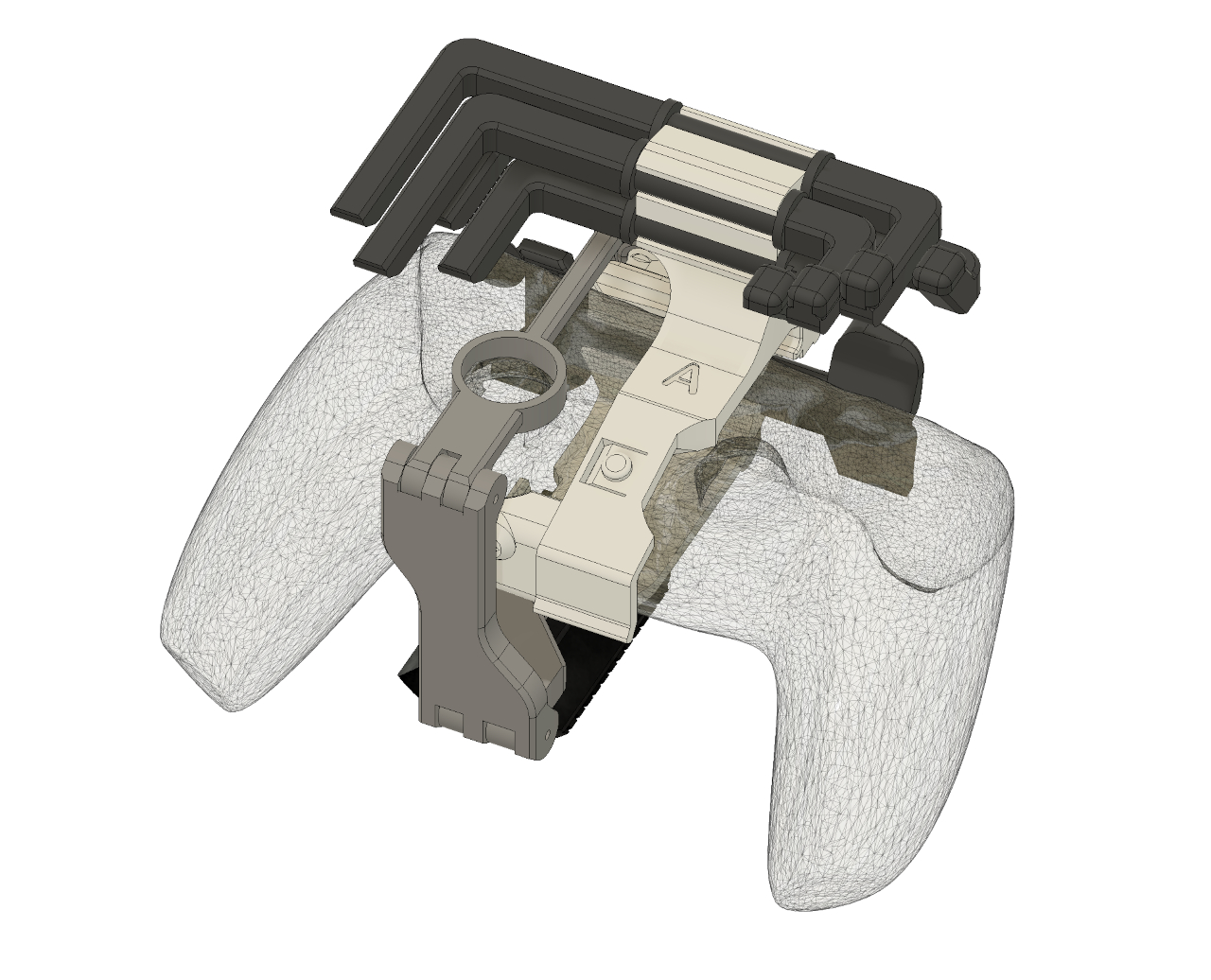 With the adapter, you will be able to play a PS5 game using a regular PS5 controller with just one hand, no special hardware tricks or software features required. It doesn’t even matter if you’re left-handed or right-handed. Thanks to the PS5 DualSense’s symmetrical design, you can just mirror or flip the schematic before printing it, and it will still work. Bonus points, the mod uses PLA and TPU materials which are better for sustainability compared to other substances. 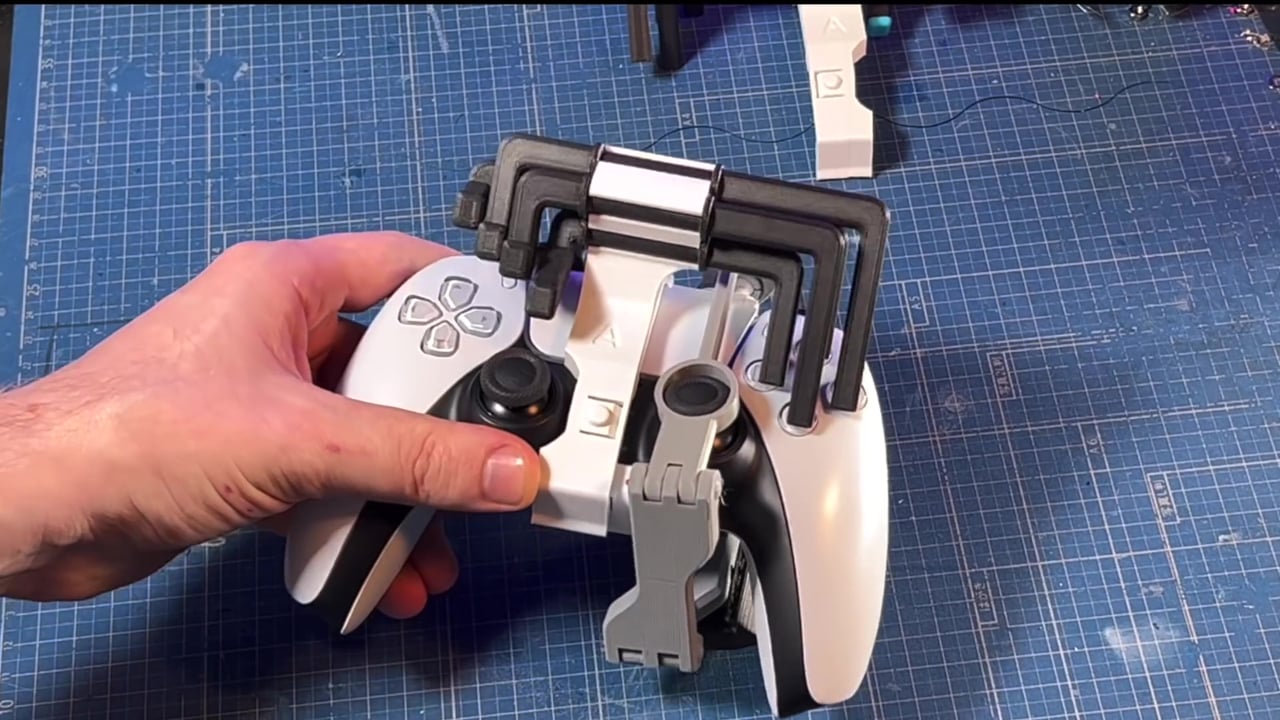 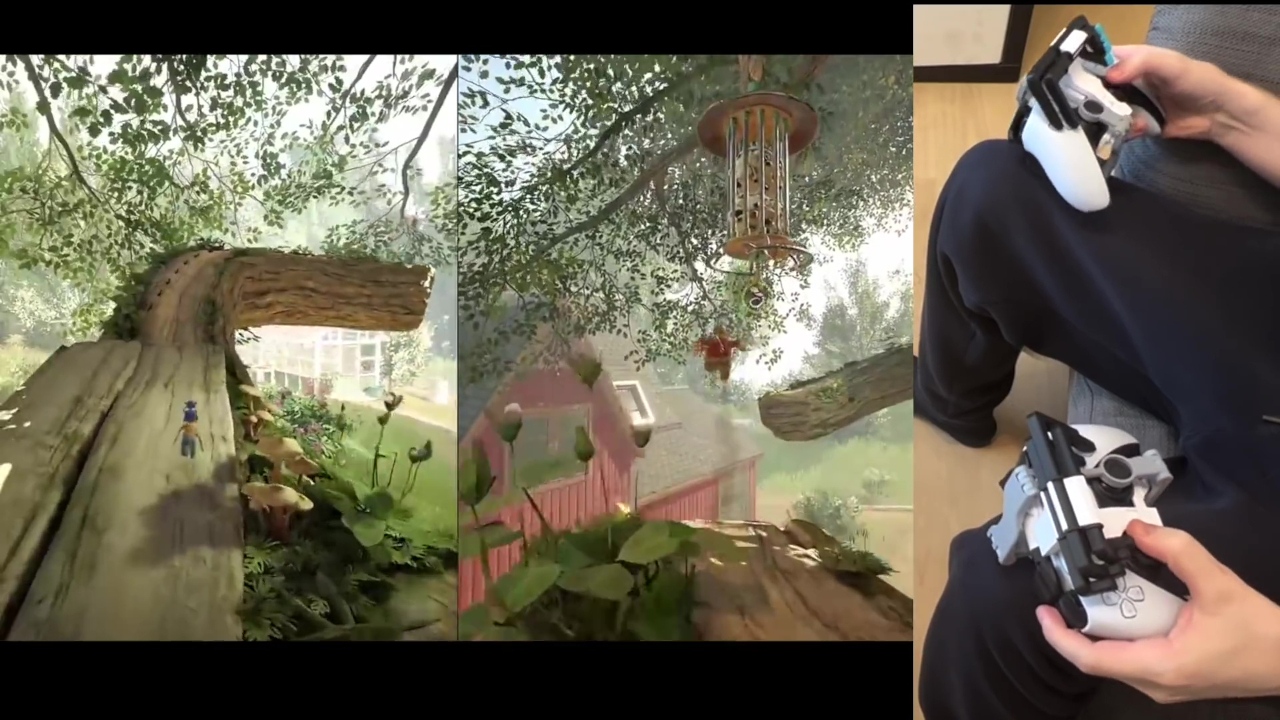 Admittedly, it’s also not the most ergonomic way to play a game with one hand, nor is it the easiest. Controlling the two analog joysticks requires that you play the controller on top of a surface, like a table or even your thigh, and move the controller in the direction you want the joystick to move. There are also extensions to bring the shoulder buttons all to one side, even allowing a gamer to easily press both L2 and R2 buttons with a single finger. The most cumbersome parts are the four U-shaped “linkages” that let you control the opposite face buttons, but thankfully they’re optional and don’t need to always be attached. 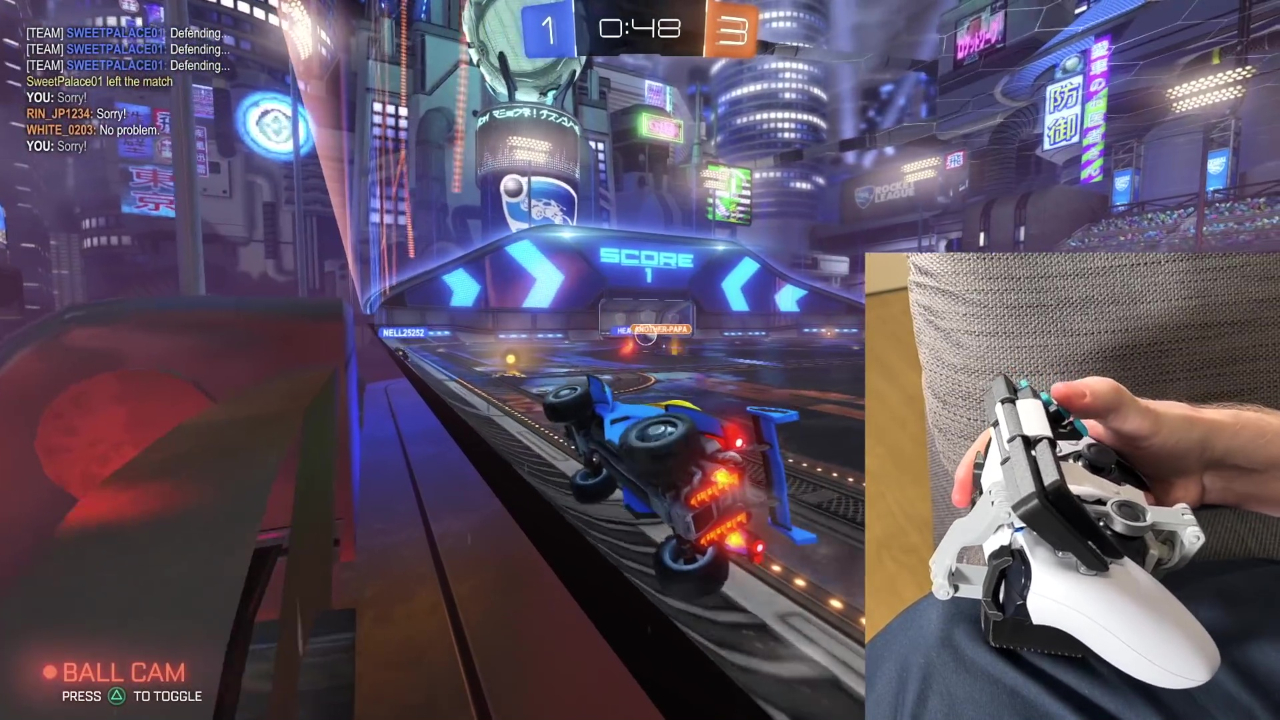 The add-on isn’t going to win any prizes when it comes to appearances, but its winning trait is its simplicity. Designer Kuumeri provides the files needed to 3D print the parts on your own or through some 3D printing service, and that’s pretty much all you need. You don’t even have to break open a PS5 DualSense controller to make it work. There are other designs available on The Controller Project’s page, and it’s quite encouraging to see how gamers and designers are becoming more conscious of the accessibility concerns of gaming. 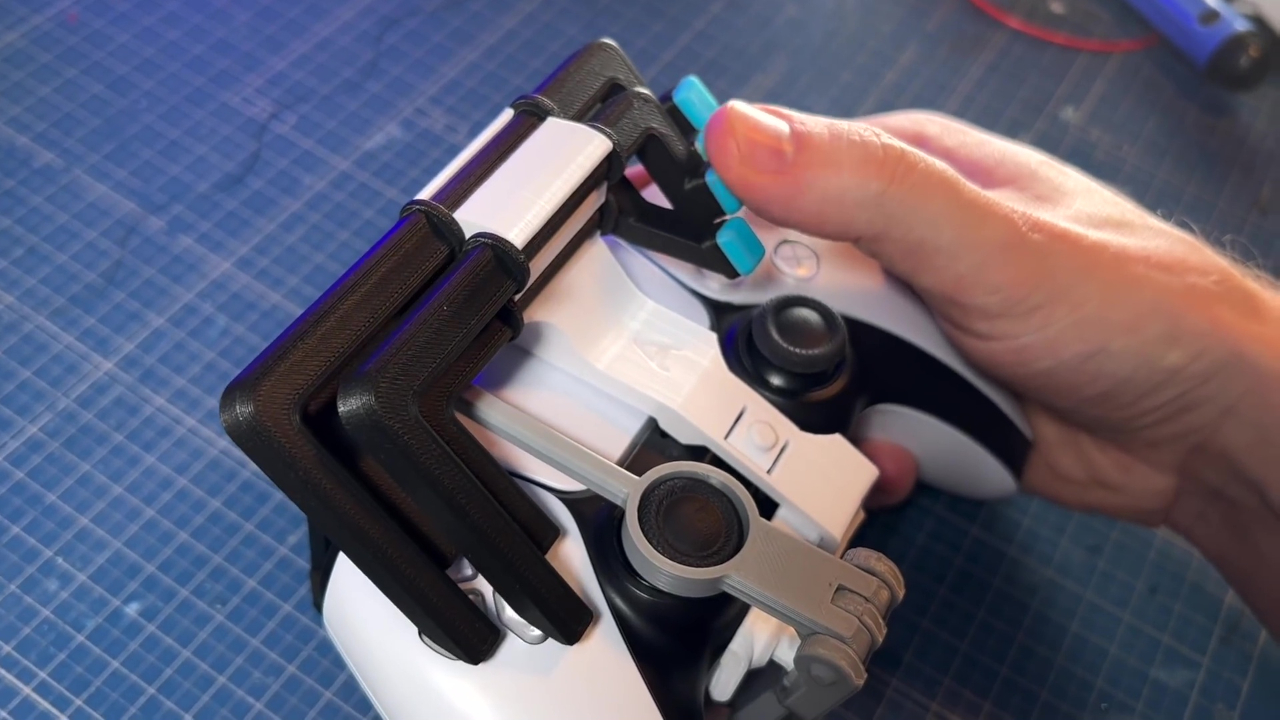 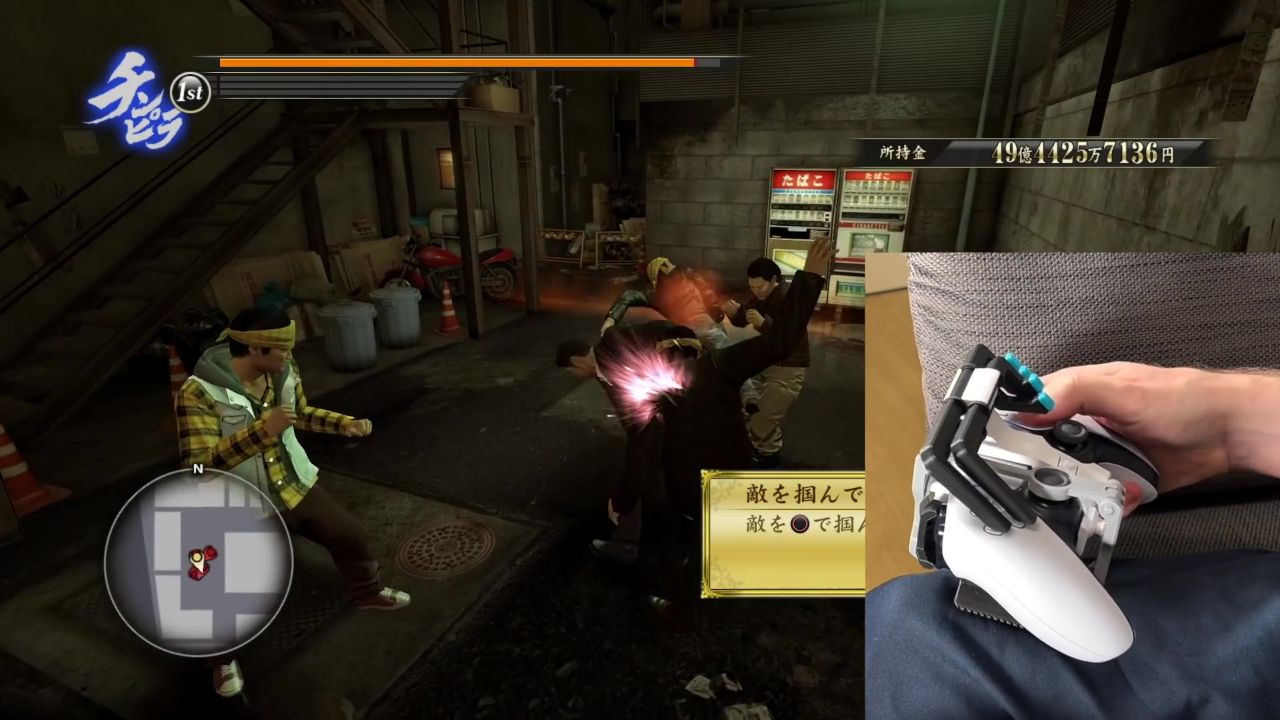 Loop is a reusable water bottle with an innovative lid design and shapely build, allowing users to slide Loop’s lid over its spout for easy…

Inspired by the NES controller, 8BitDo’s wireless mouse is functional, nostalgic, and joyful!

Don’t knock the N30 mouse just because you’re used to those hyper-ergonomic mice your office provides you with. The N30 is a literal trip down…

Whether you grew up gaming, chances are your parents use the line “why don’t you do something with your life!” at least once. With the…

If you don’t have the moolah for a handheld gaming console, the Gravitation Controller turns the one device you’ve got into a capable gaming rig….