The Sukhtara is a modern reinterpretation of East India’s Ektara string instrument, whose origins date back a millennium.

Musical instruments have helped characterize cultures for millennia. In East India, sometime between 1700 B.C. and 7th-century C.E., the Ektara was produced and became a beloved instrument for East Indian folk musicians. Entirely made from natural materials, the Ektara hasn’t gone through many updates since its earlier productions. 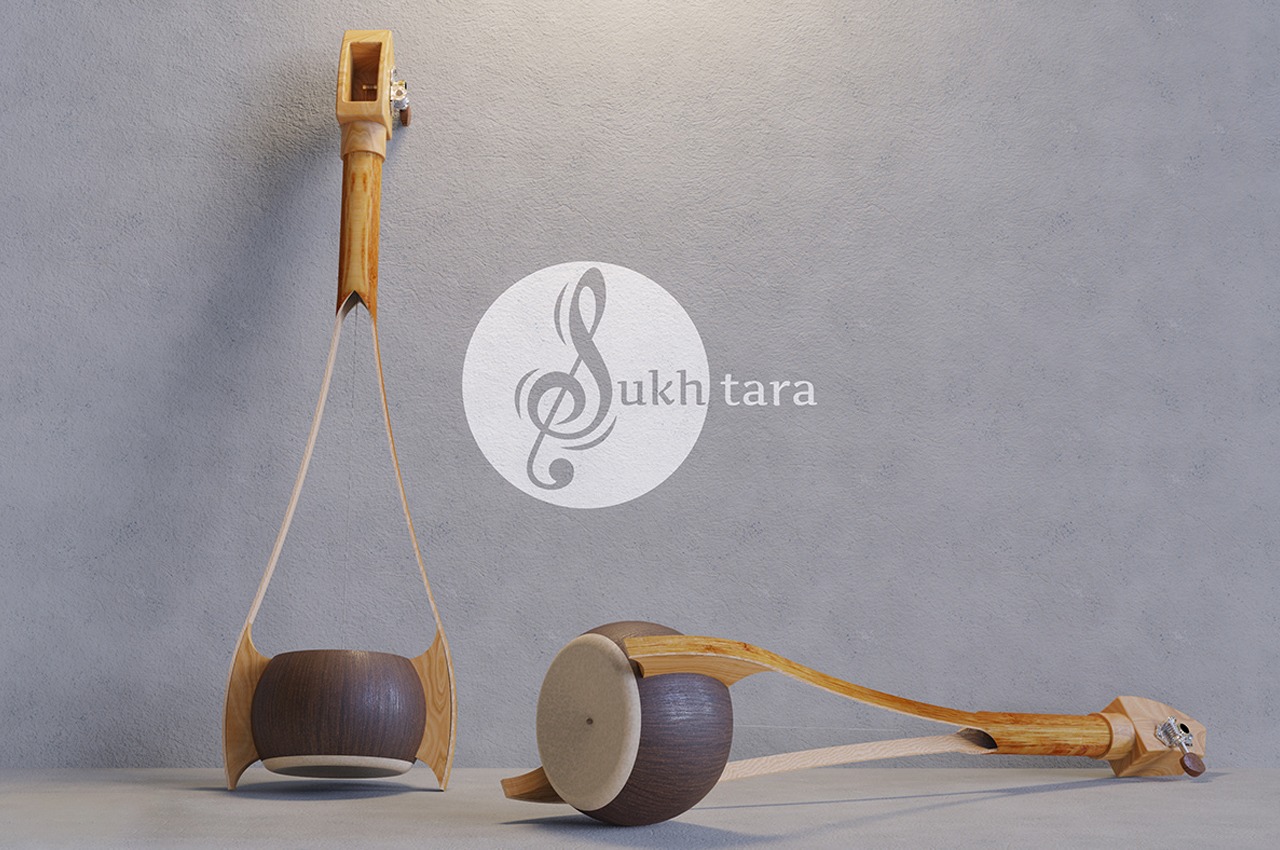 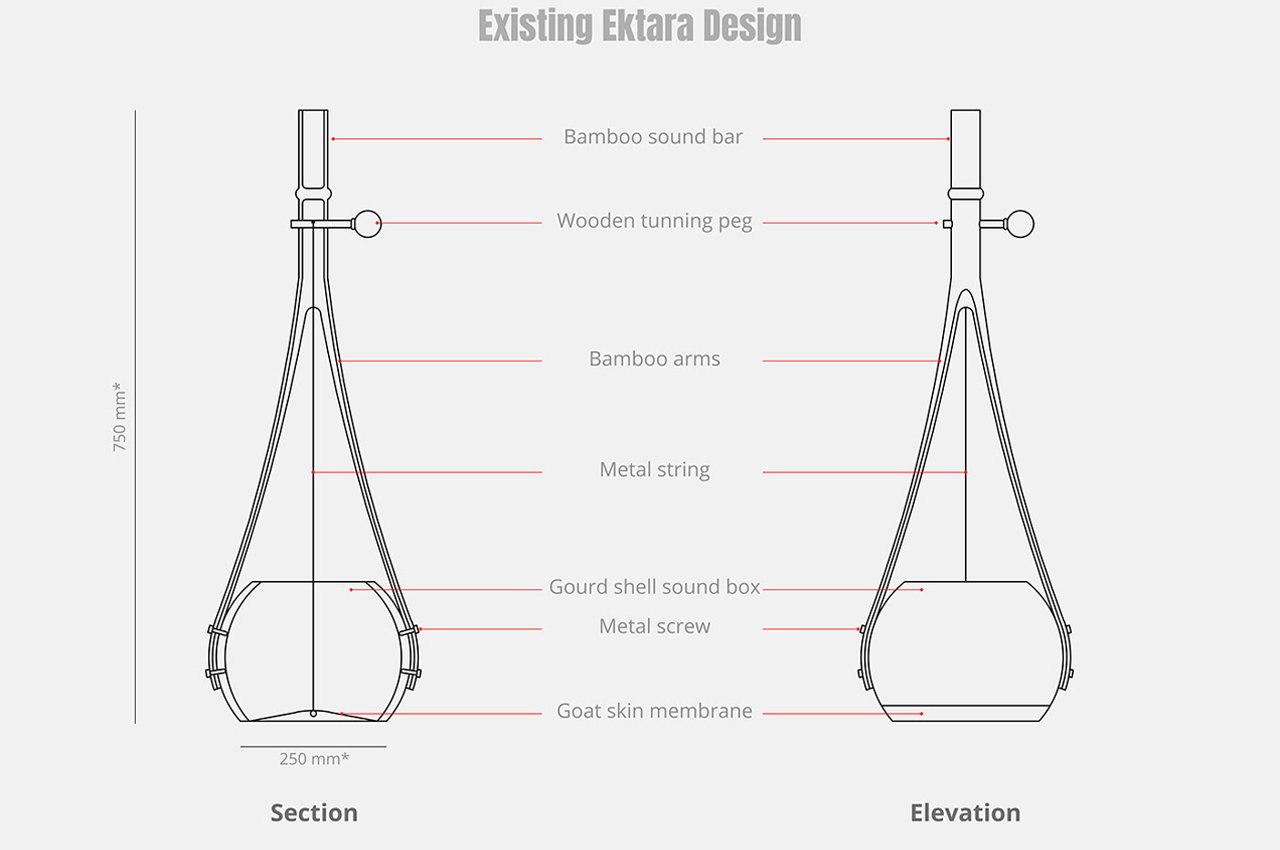 As a result, today’s folk music enthusiasts and antiquarians alike haven’t modernized the ancient instrument. Arnab Patra, a design student based in India, has recently finished work on giving the Ektara a much-needed structural update to bring the beloved instrument back into the mainstream discourse and use. 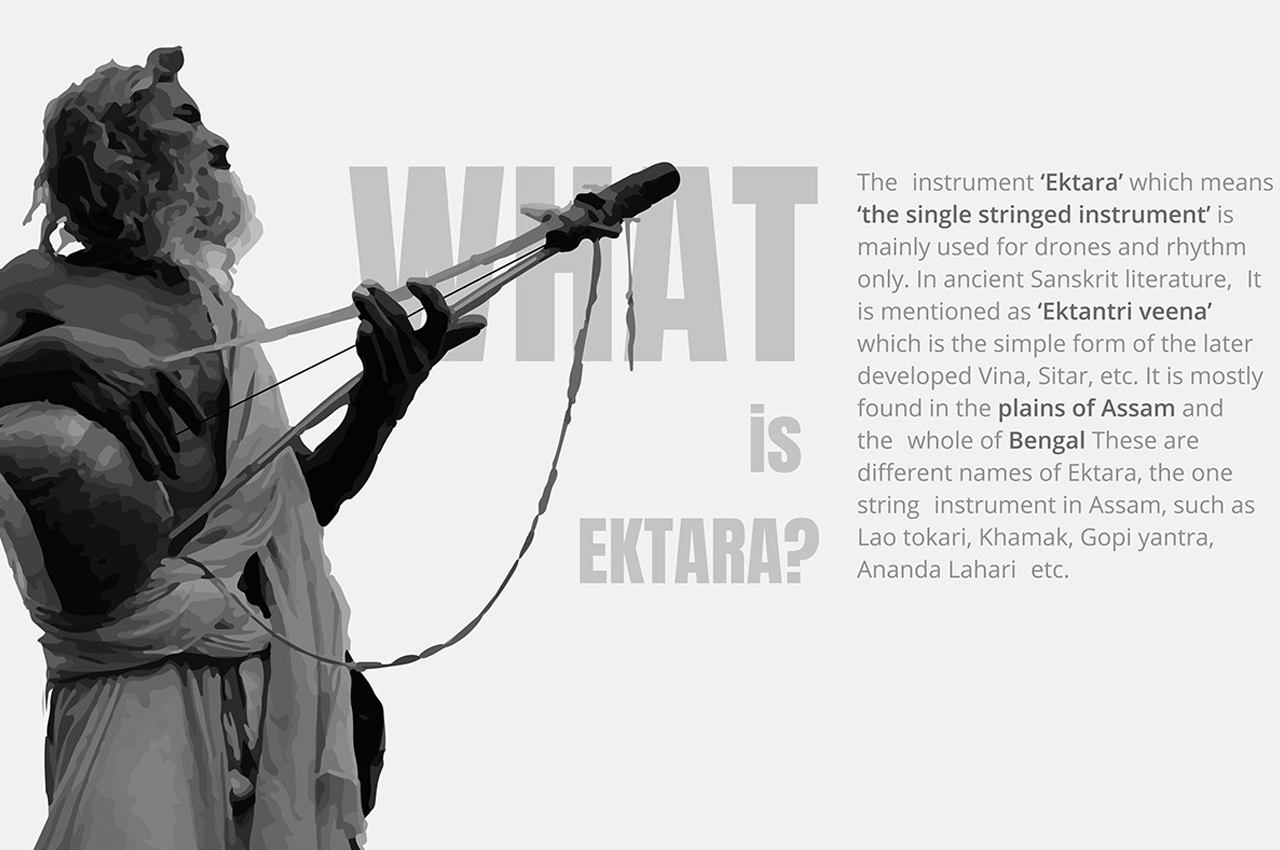 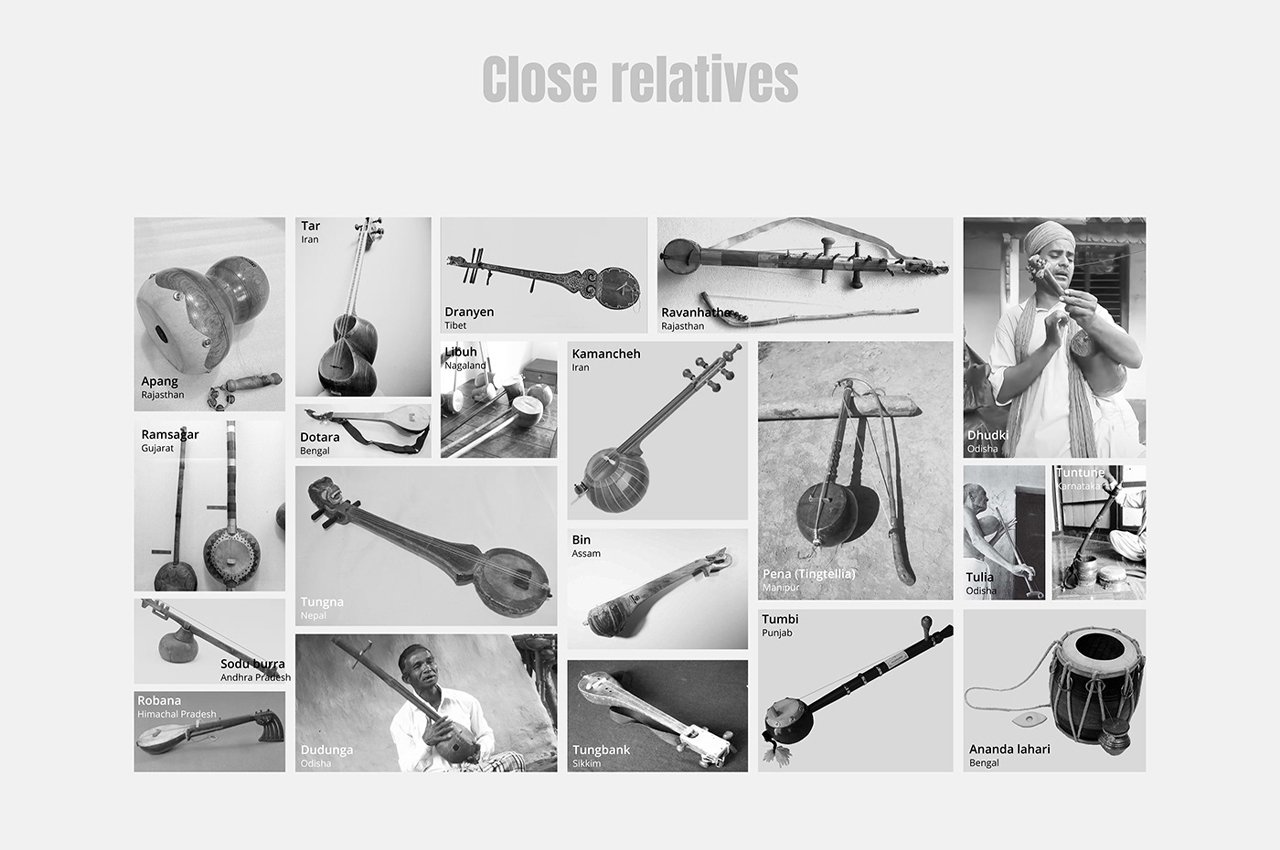 Dubbed Sukhtara, the updated instrument still keeps the Ektara’s familiar wooden build. Constructed from a coconut or gourd shell, bamboo, metal string, wood, and goatskin, Sukhtara is the culmination of a lot of revision work from Patra. 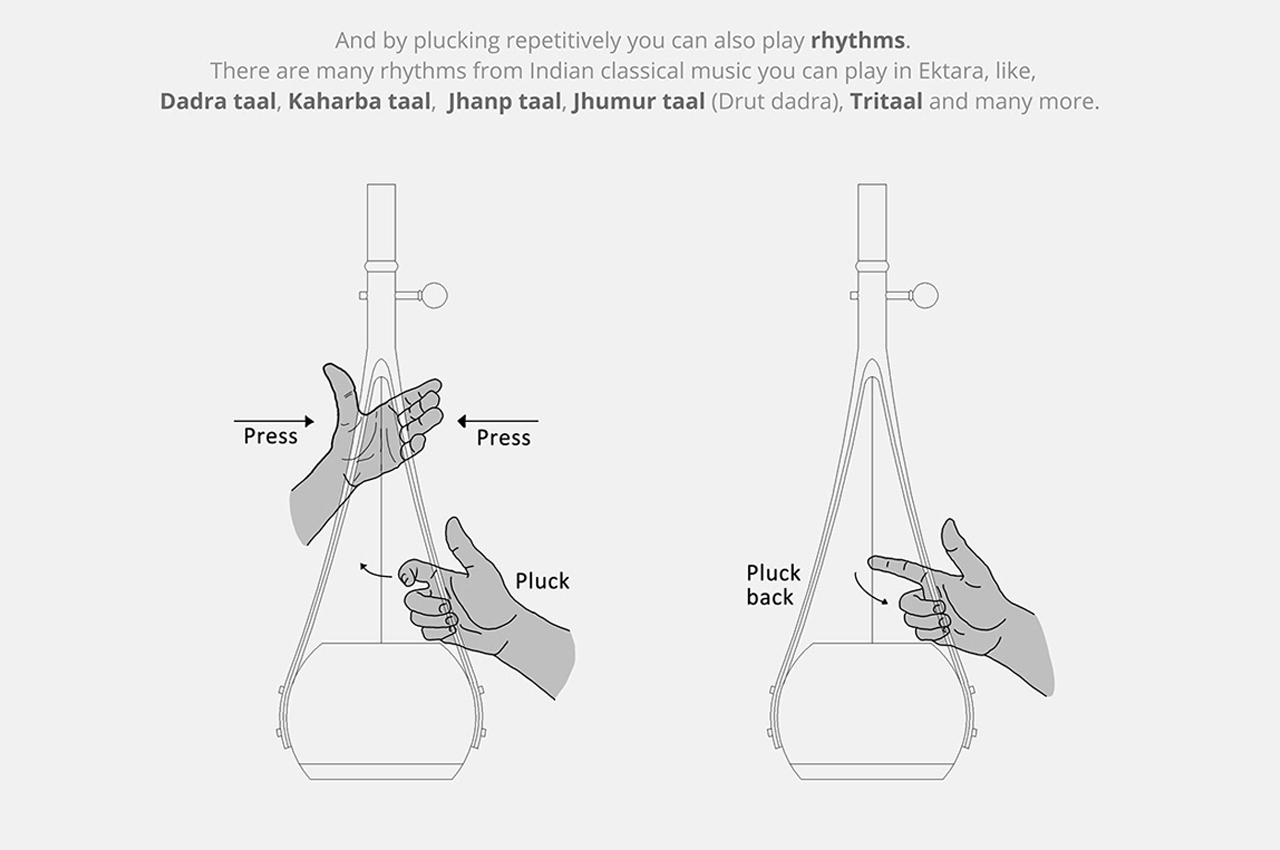 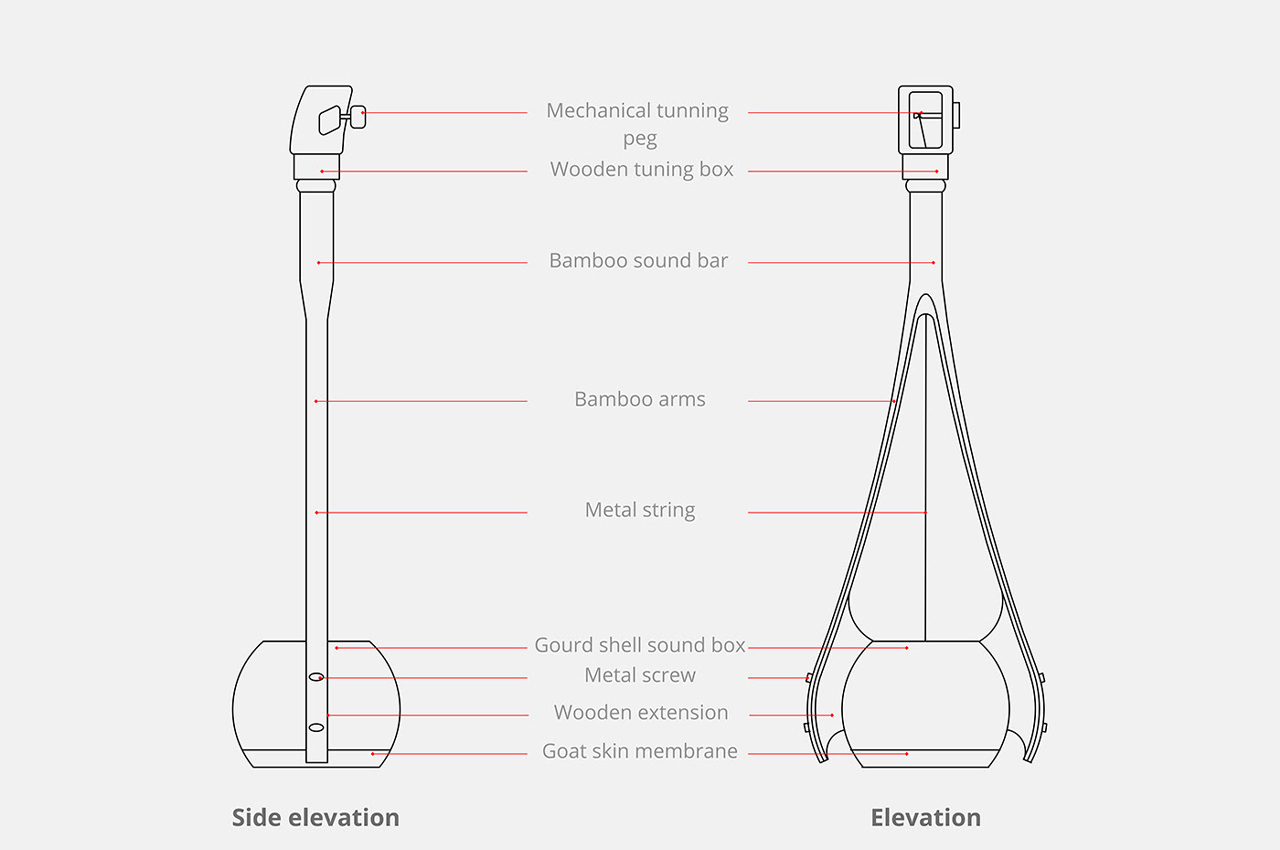 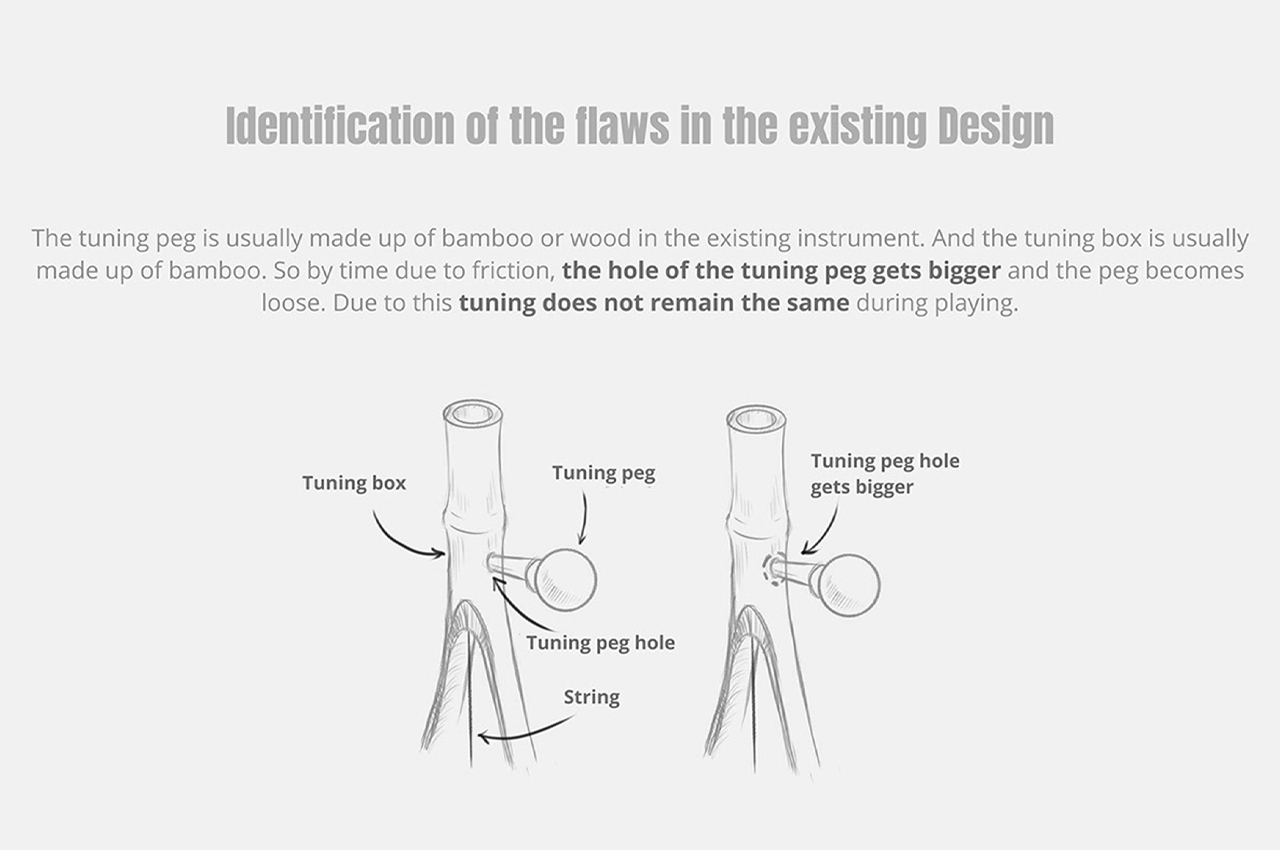 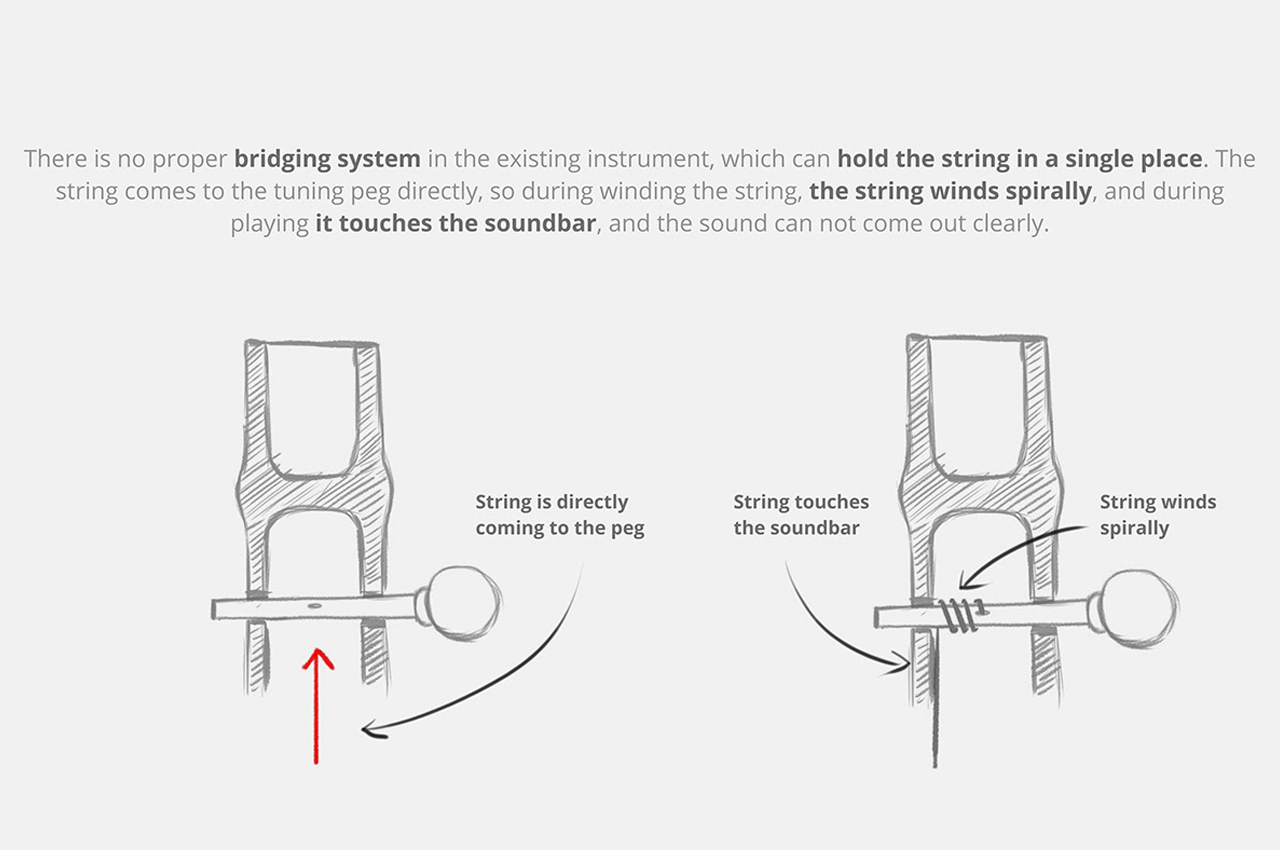 In constructing Sukhtara, Patra aimed to solve this tuning problem by replacing the bamboo tuning peg with a metal butterfly tuner, similar to those found on guitars and violins. Sukhtara’s tuning box can be found at the top of the instrument where it forms a small bridge between the two bamboo arms and soundbars, creating a space for the instrument’s metal string to wrap around for tuning. 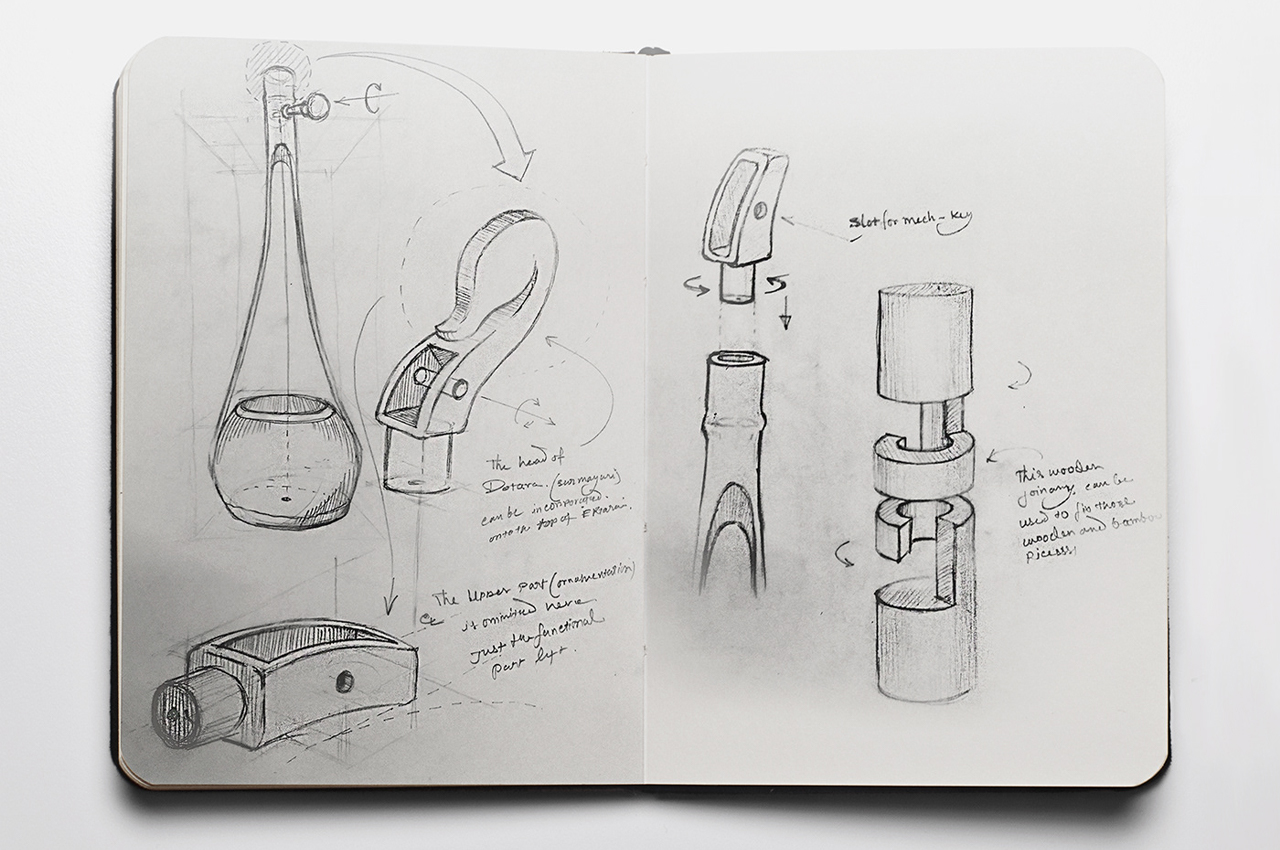 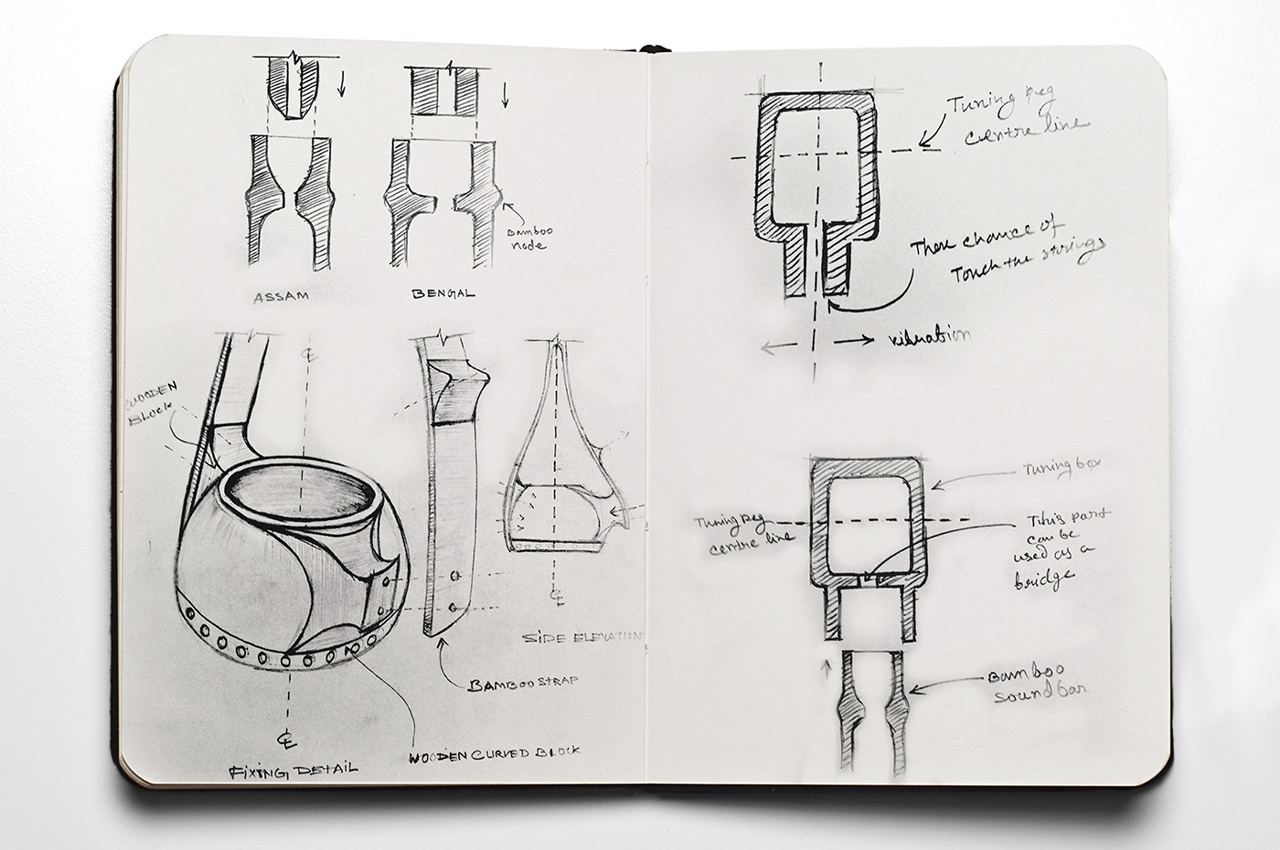 While the changes might seem small, they’re necessary for the cultural instrument to remain in modern use. Following contemporary instrumental structuring, the Sukhtara enhances Ektara’s aesthetics, building materials, and playing styles for the modern instrumentalist to reawaken the music of the past. 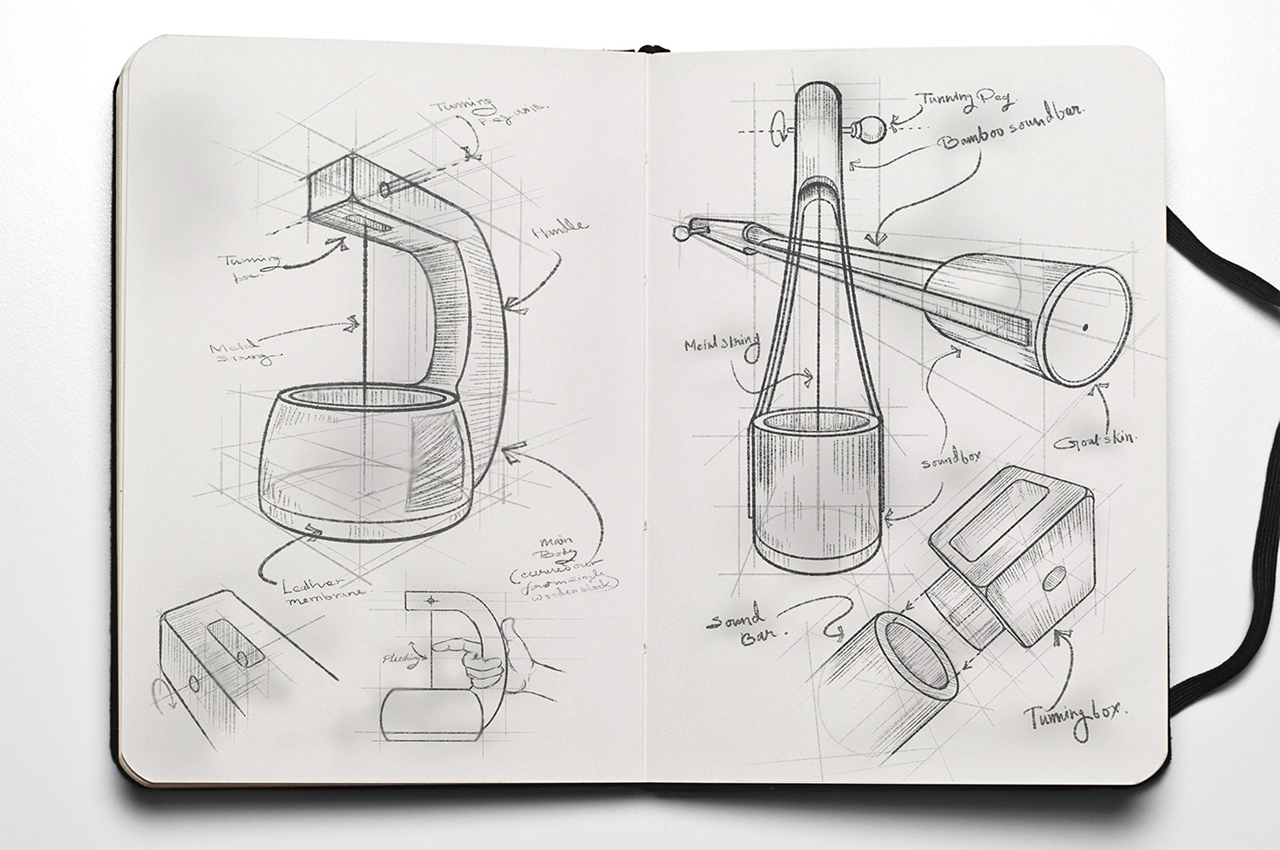 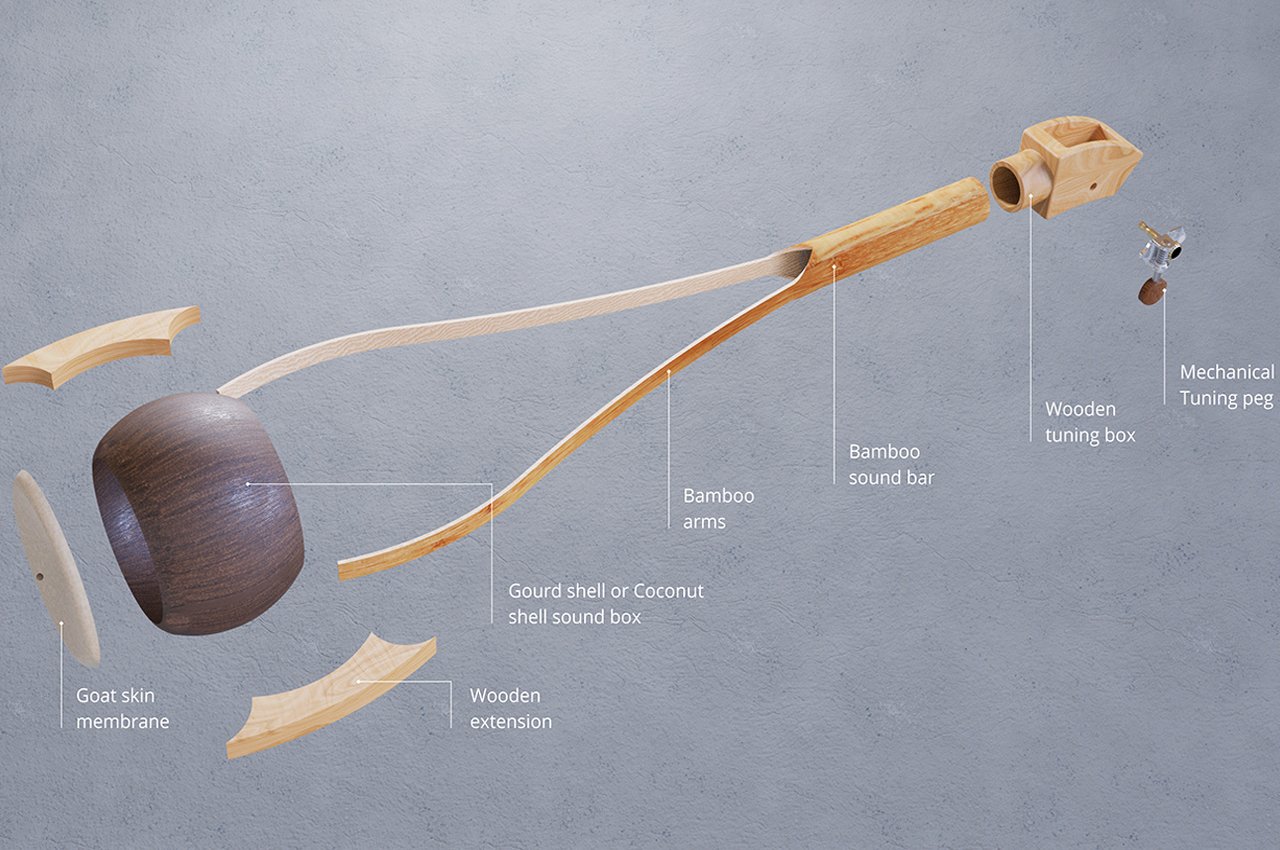 While Patra maintained the instruments build, some adjustments were made for the soundbox, tuning box, and bamboo arms. 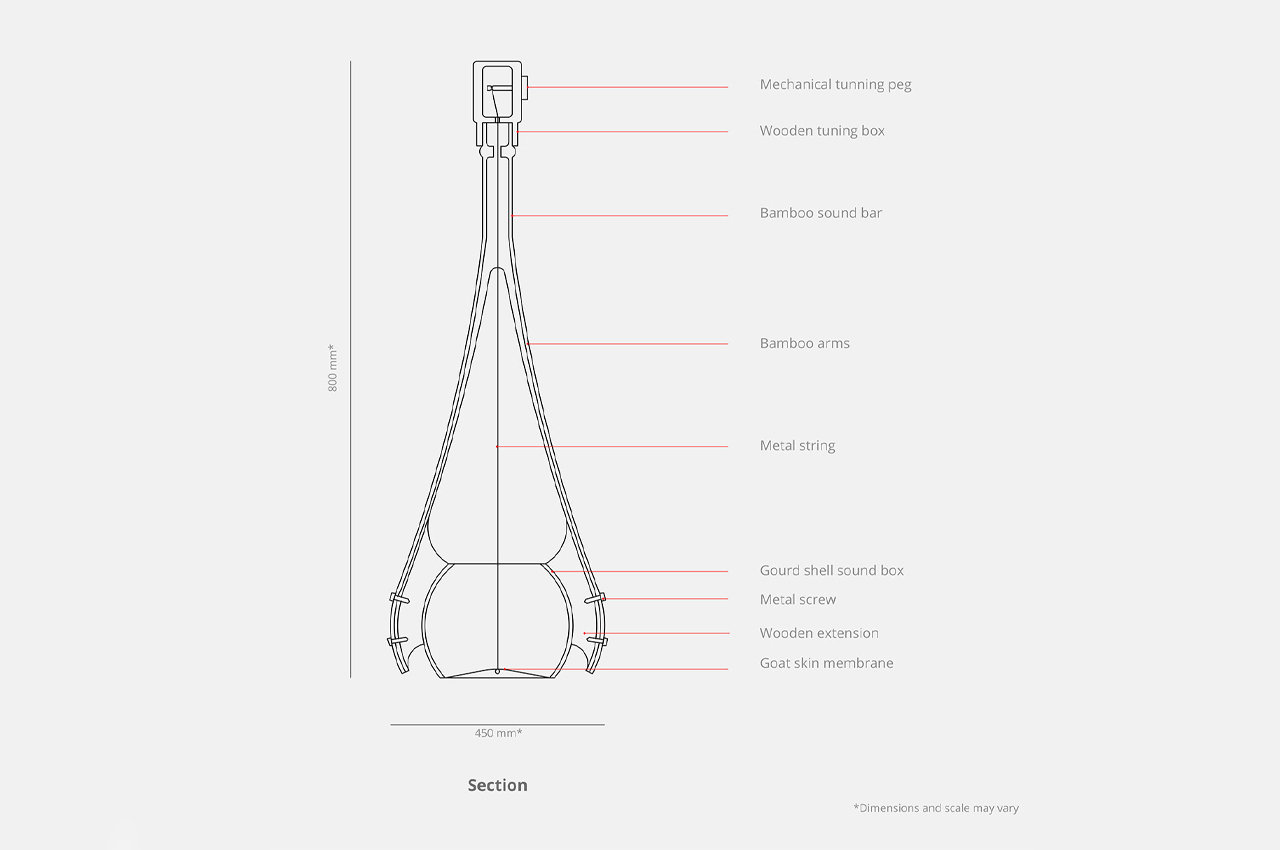 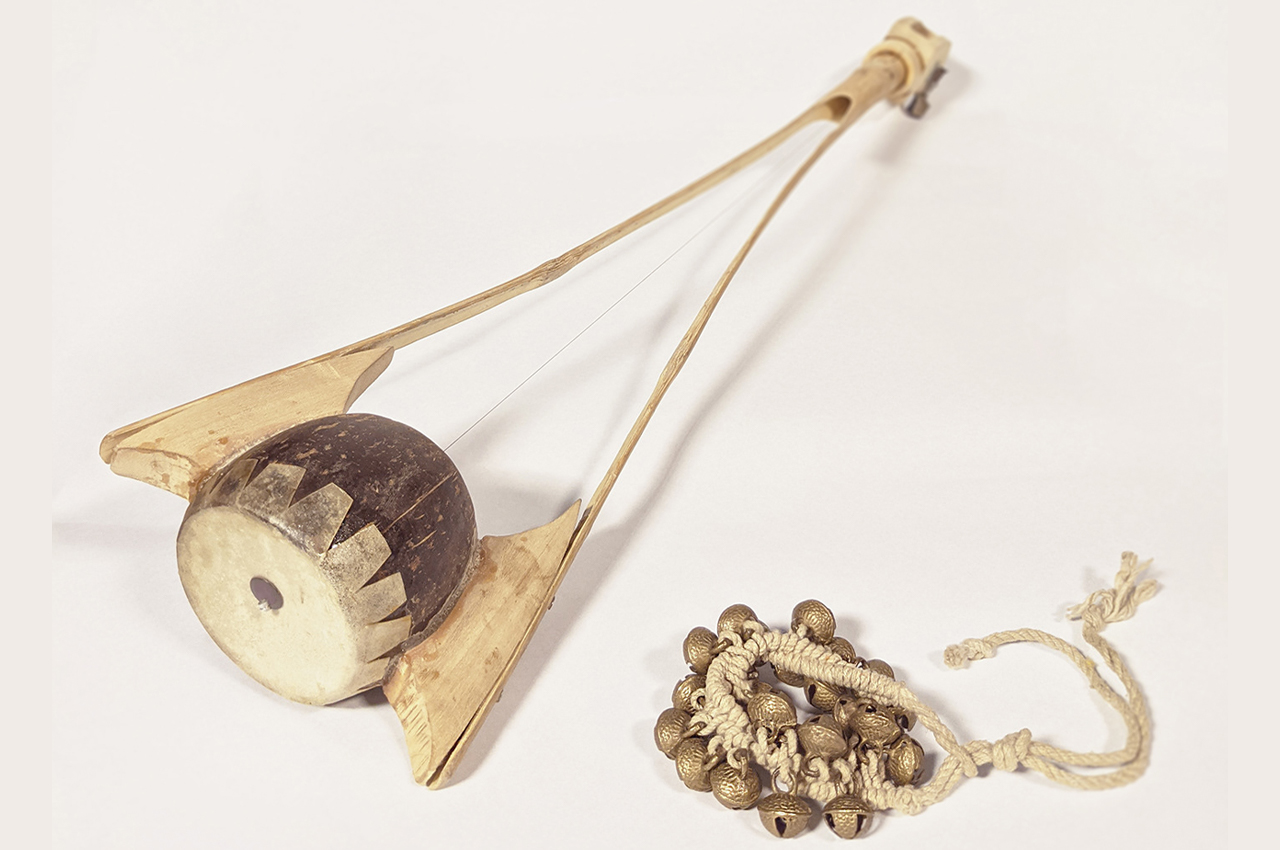 The Sukhtara is a modern interpretation of the Ektara. 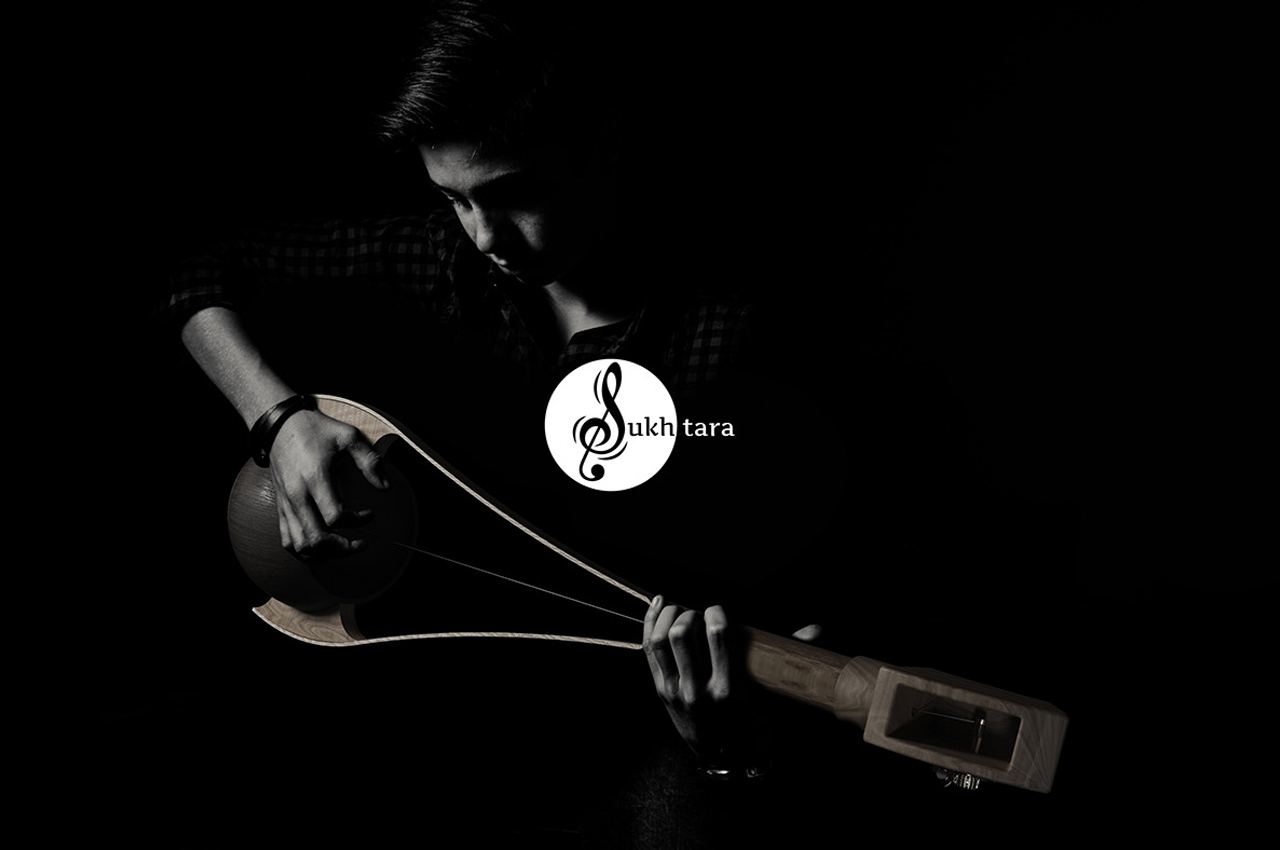 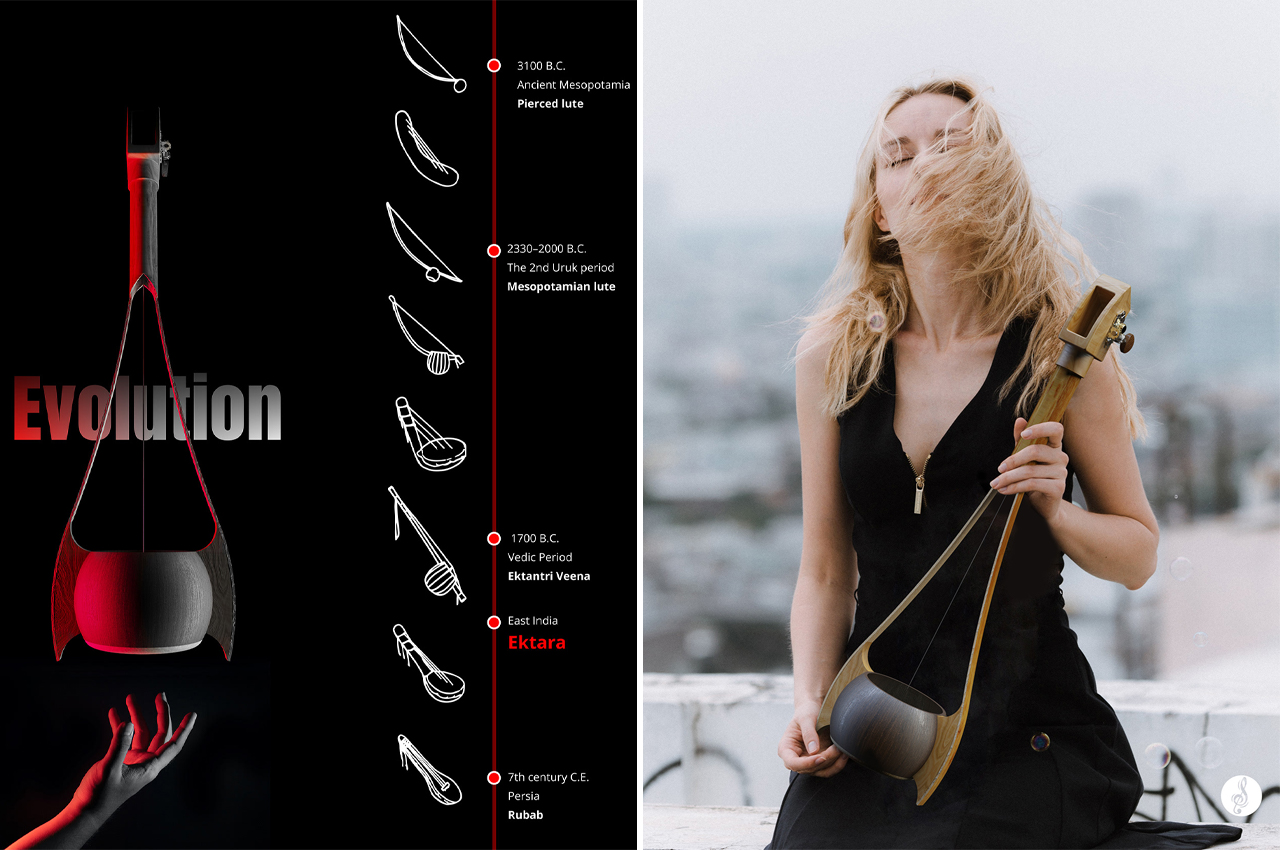 Solar-powered products that improve performance, and help you achieve that eco-friendly lifestyle!

It’s 2021 and we need to get as eco-friendly as we can! We can no more continue living the way we always have, ignoring the…

Fold Out Boxes Add A Bit Of Class To Lunch

How Big Is Your Printer?

God forbid if you are the unlucky bloke who gets to sit on a table that houses the office printer. They are a blessing and…

As easy as it is to tell Alexa to order you a bag of parsley, it’s even easier to walk up to your kitchen-garden and…