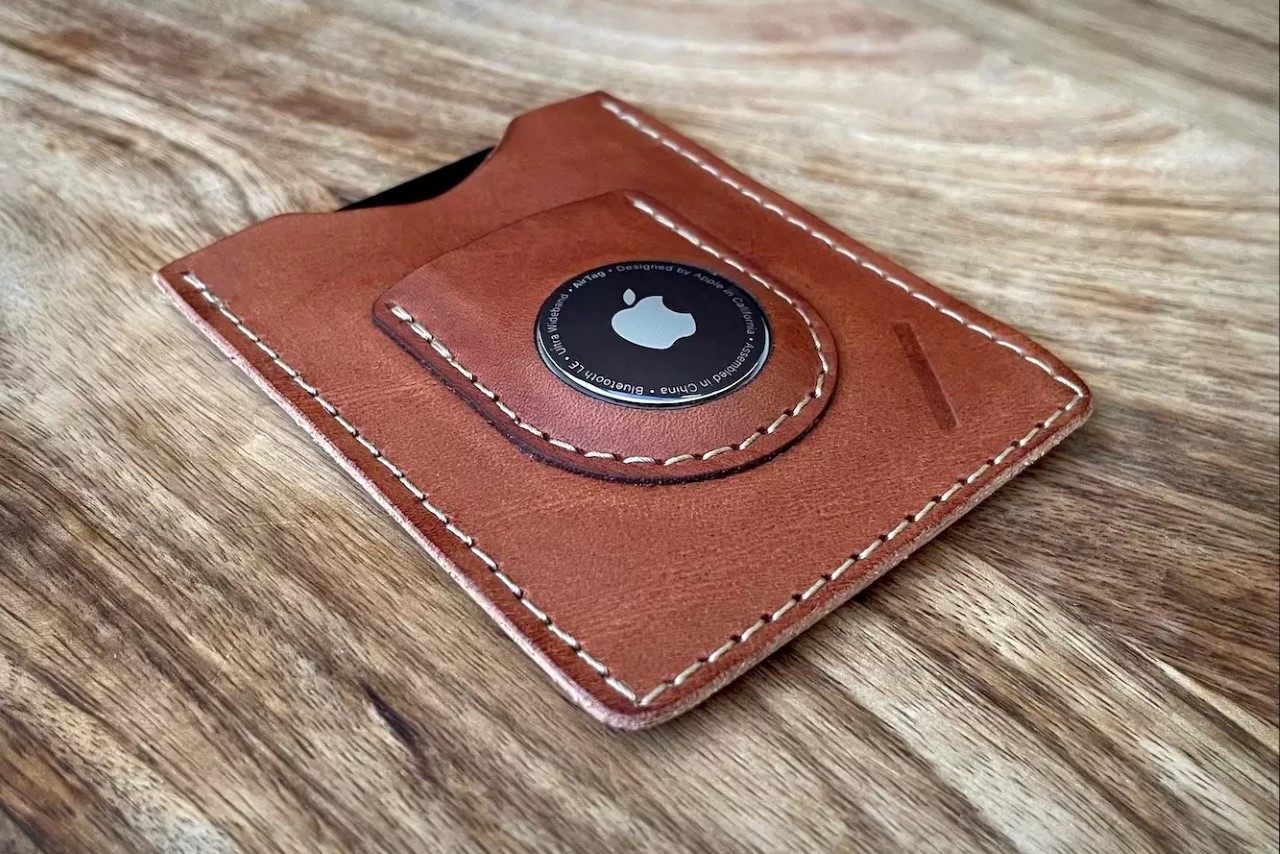 Designed so you can track your wallet if it ever gets lost (or isn’t attached to your phone), Snapback’s Slim Air wallet is all about giving you the best Apple’s ecosystem has to offer.

It’s sort of baffling that Apple wants you to track your wallet with the AirTag, but doesn’t allow you to track your MagSafe wallet. Sure, the MagSafe wallet’s designed to sit on your iPhone most of the time, but then again, it’s also something you’ll find yourself removing ever so often… especially when you need to wirelessly charge your phone, or if you want to just swiftly use the wallet without taking your entire phone out. By virtue of its slimness, the MagSafe wallet is a convenient alternative to a bifold, but it isn’t trackable… Snapback changes that. 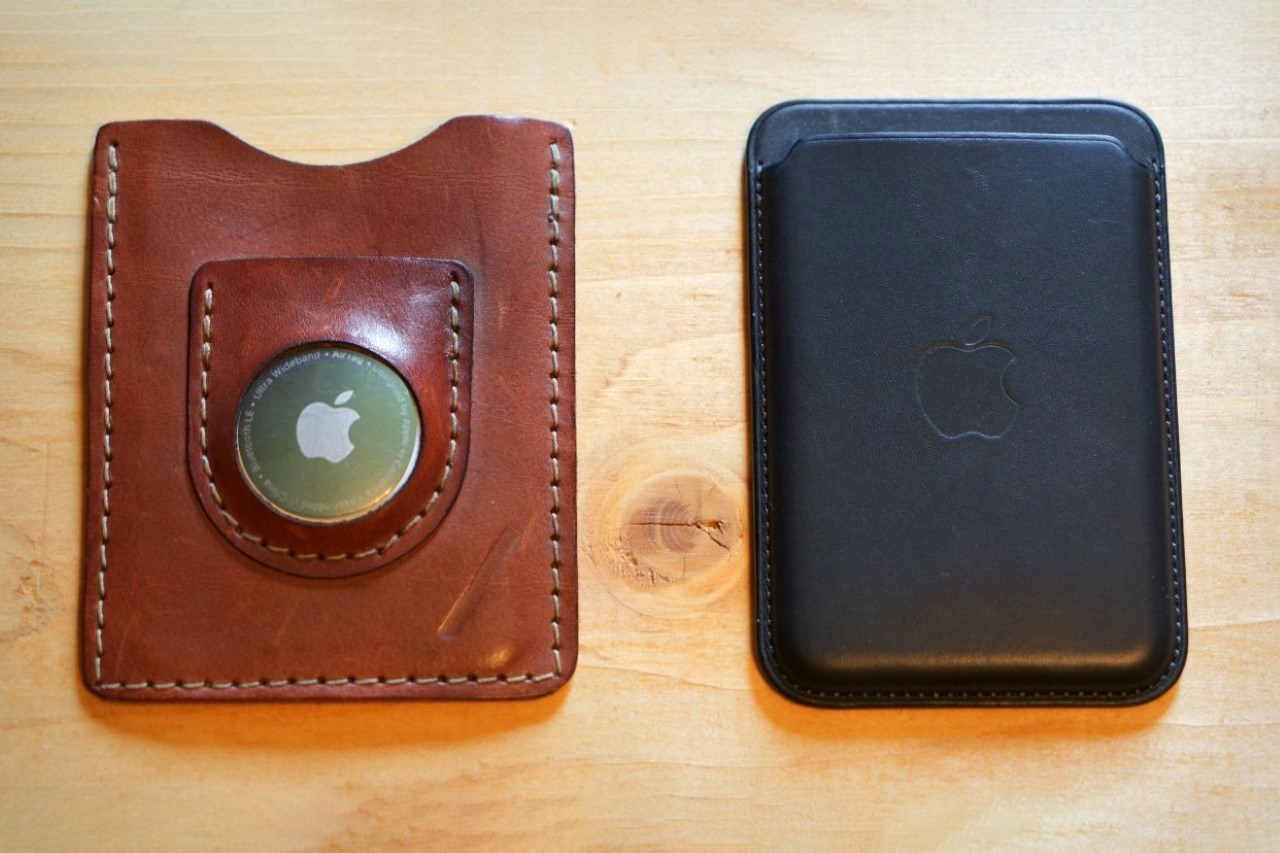 The Snapback Slim Air, which debuted on Kickstarter, comes made from Italian leather and is marginally wider than Apple’s own leather MagSafe card-holder/wallet. It’s large enough to hold 6 cards, a few folded bills, and the pocket on its front was designed specifically to slide an AirTag in, so you can locate the wallet when you’re in a hurry and you can’t find your stuff. It’s worth noting that the presence of an AirTag doesn’t make the wallet ‘anti-theft’ – the thief could easily pop out the cards and leave the wallet and AirTag behind – but it’s convenient if you’re the kind of person to use the wallet independently too (without snapping it to the back of your iPhone 12 every time). The Slim Air, as its name suggests, is a remarkably slick product that’s a perfect alternative to chunky bifolds. Its soft-shell leather design allows you to easily slide it into your pockets too, even without the iPhone. 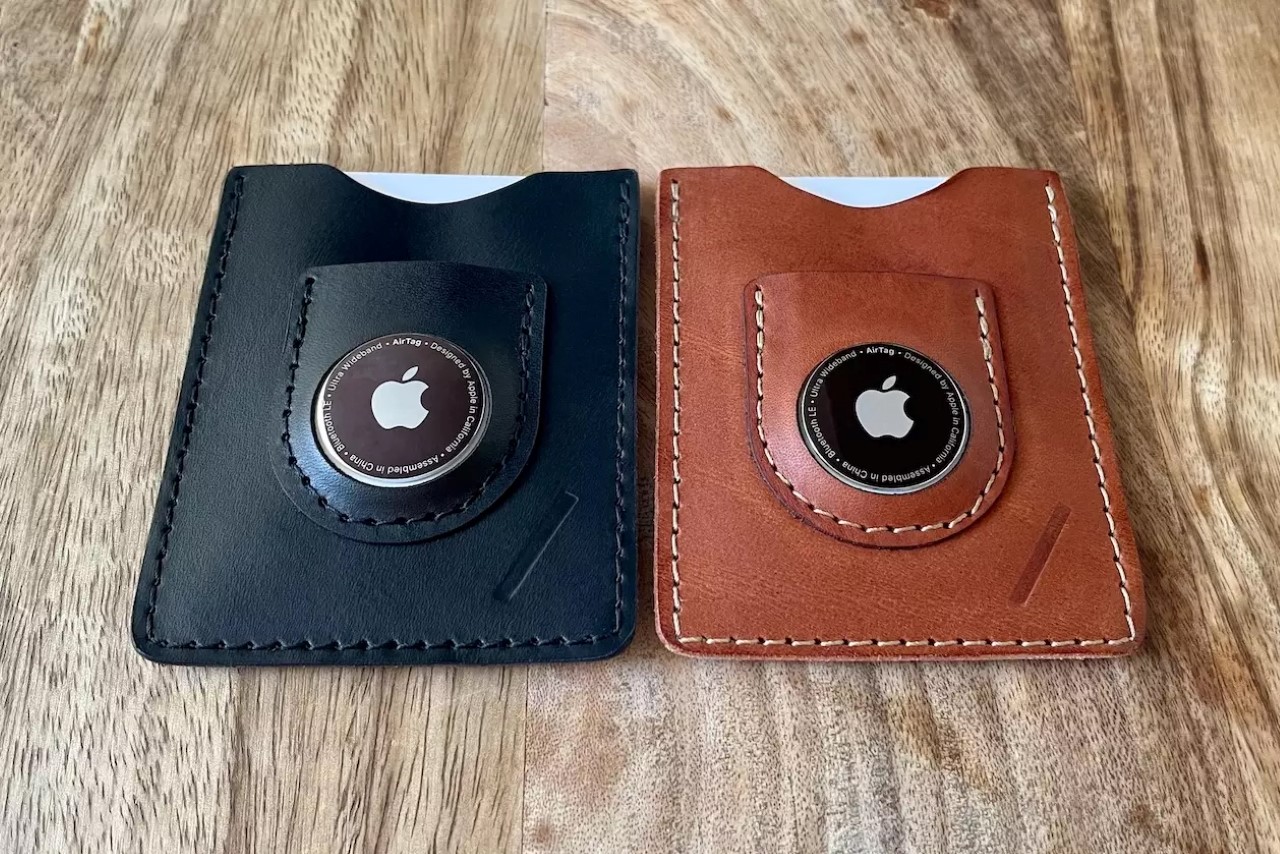 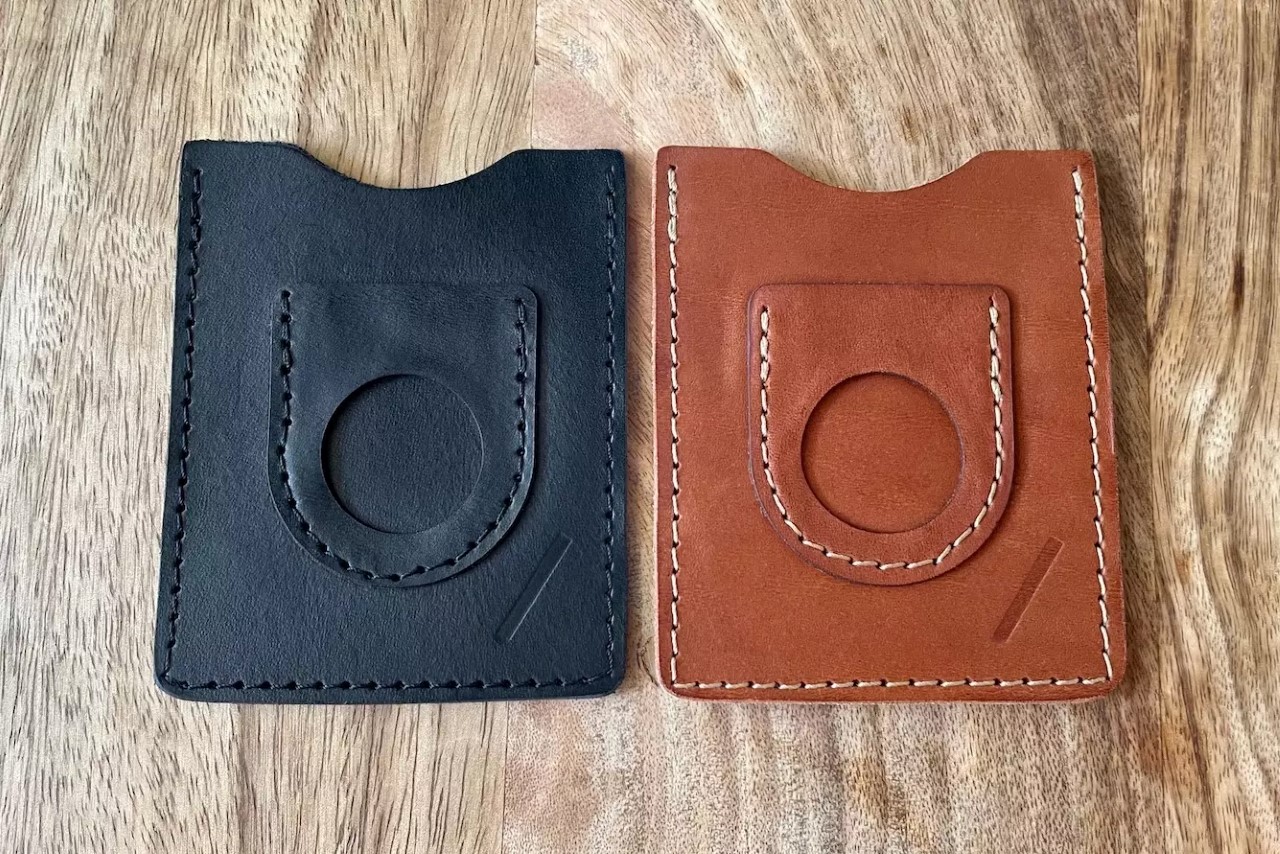 What Snapback’s Slim Air does is integrate two of Apple’s services into a single product. It relies on MagSafe, a highlight feature of the iPhone 12, while also combining the AirTag into it. Whether you’re someone who enjoys having those two features clubbed together is entirely up to you, but for a small subset of people who just want a wallet they can track (and occasionally snap to the back of their smartphone), the Snapback Slim Air’s quite the pick. The Slim Air wallet comes made in USA, and is available in brown or black. It costs $55 (that’s about 4 bucks cheaper than Apple’s own MagSafe wallet), and you’ll need to buy the AirTag separately. 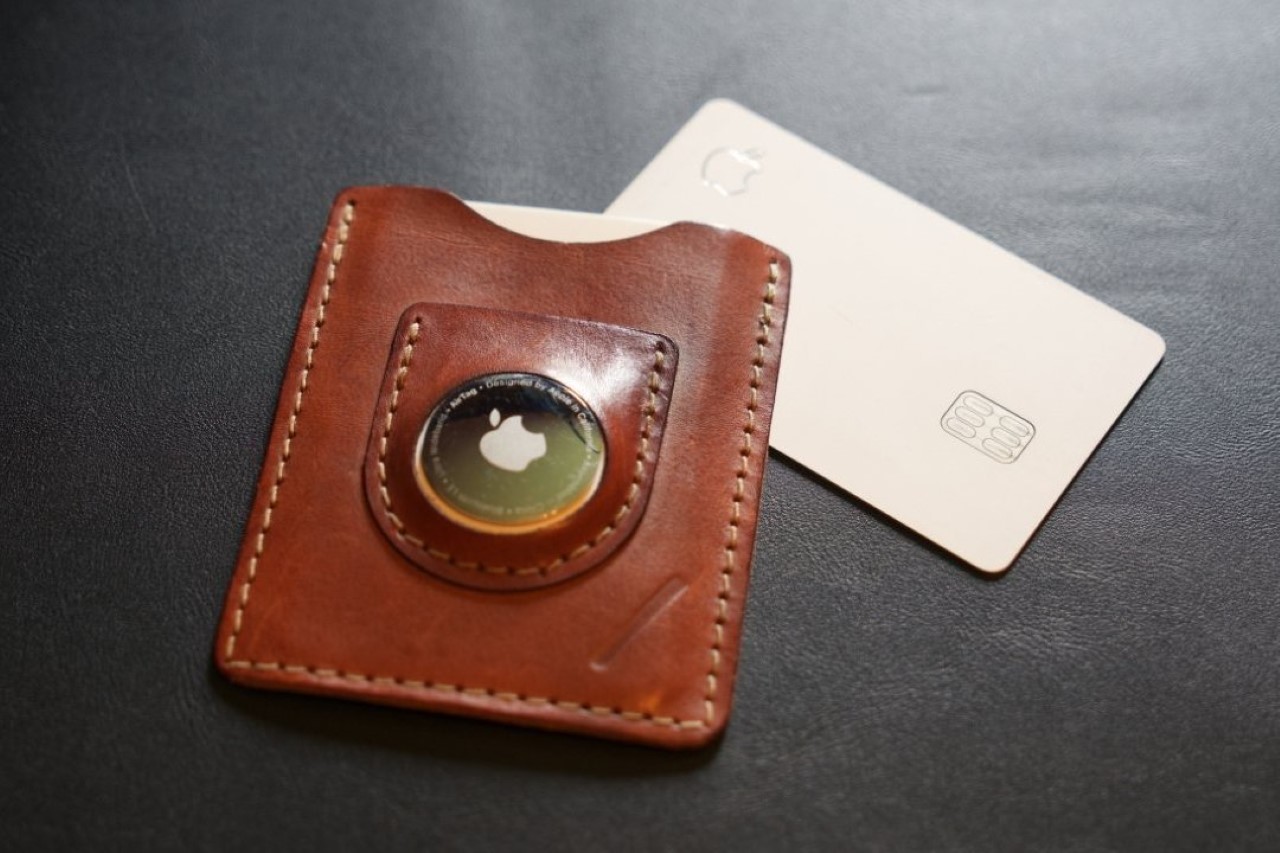 Water & Wisdom is a charity project that transforms the cardboard packaging for bottles of mineral water into a chessboard. The bottle caps become the chess…

If the “Sand Bridge” pendant looks familiar, it’s because the lamp’s distinct frame takes inspiration from the iconic red cantilevered bridge. The specific one that inspired…

Strollin into the Future

Babies brush your shoulders off, you’re about to be rolling in the most pimp baby vehicle I’ve ever set my sights on. This project is called…

This is One Juicy Design

The oldest known lemon squeezer patents came around in July 1860, so it comes as no surprise that it has become a tough product to innovate…