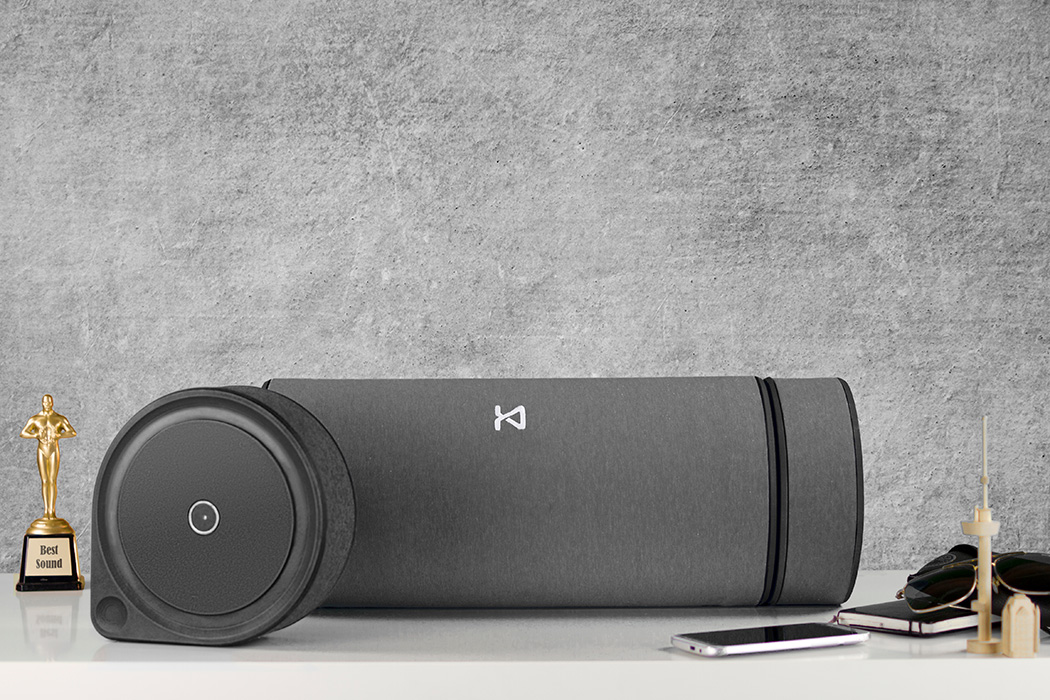 Meet Kien, a flexible sound system that is making waves for being quite affordable. A project by three enterprising people – two Dutch brothers (Jorn and Sten) and Frenchman Florent, the system has some subtle Bang & Olufsen sensibilities, because of the experience the team has had with the audio giants.

Story goes that Jorn and Florent met about 2 years ago while they were working at Bang & Olufsen in Denmark, respectively on Design and Acoustics. They were frustrated with current audio products available on the market, so they gather with Sten, started doing brainstorming sessions and the idea of Kien arose.

What inspired Jorn Ouborg (the designer) to design the project?

We wanted to create a design that would look appealing in any configuration, from any angle; a design that aesthetically (and audibly) enriches any room in the house. And because we’re encouraging people to actually use our speakers we value the feel of the design as much as the looks. That’s why design furniture has been a great inspiration at Kien.

– Kien is compatible with Bluetooth, WiFi, and ethernet, as well as with all platforms; iOS, Android, Windows Phone, Windows, Mac OS, and Linux for effortless streaming capabilities, without any proprietary streaming app.
– The Kien system consists of two different types of speakers: the subwoofer and satellites.
– Satellites are wireless, portable auxiliary speakers that run off of battery power.
– They can easily be recharged by placing them back on the subwoofer. Both units, subwoofers and satellites can work independently of each other, or together, to create an immersive music environment or Dolby surround sound experience.
– The patent-pending connection system allows Kien to know where satellite speakers are located and automatically assign them left or right audio, as well as front or rear surround sound.

Kien is currently only available through the Indiegogo campaign. Get it here! 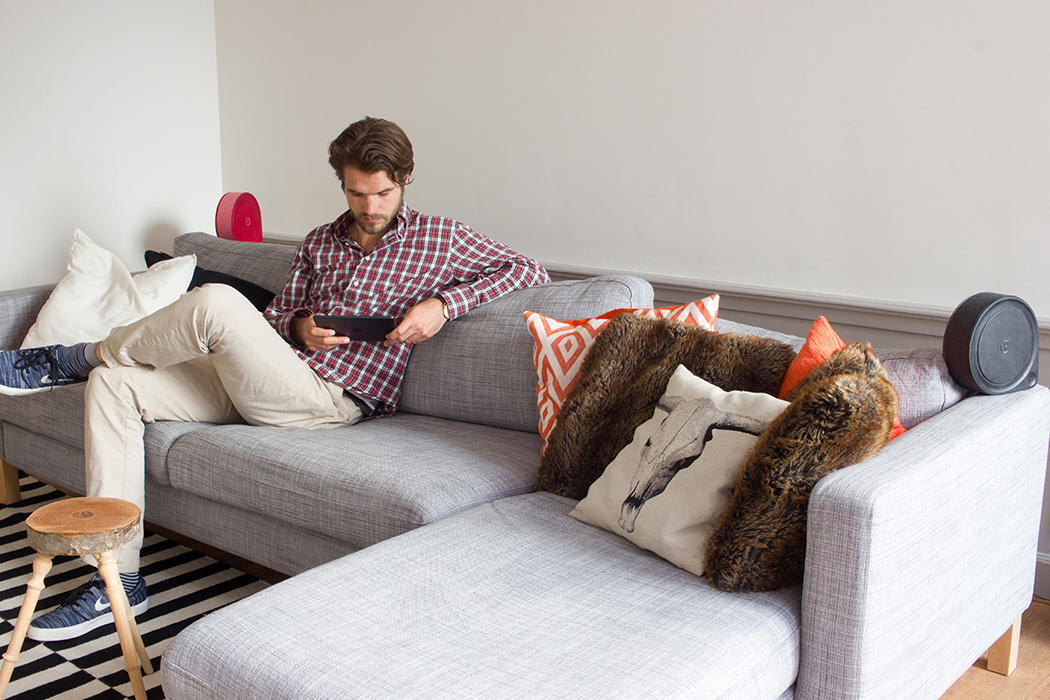 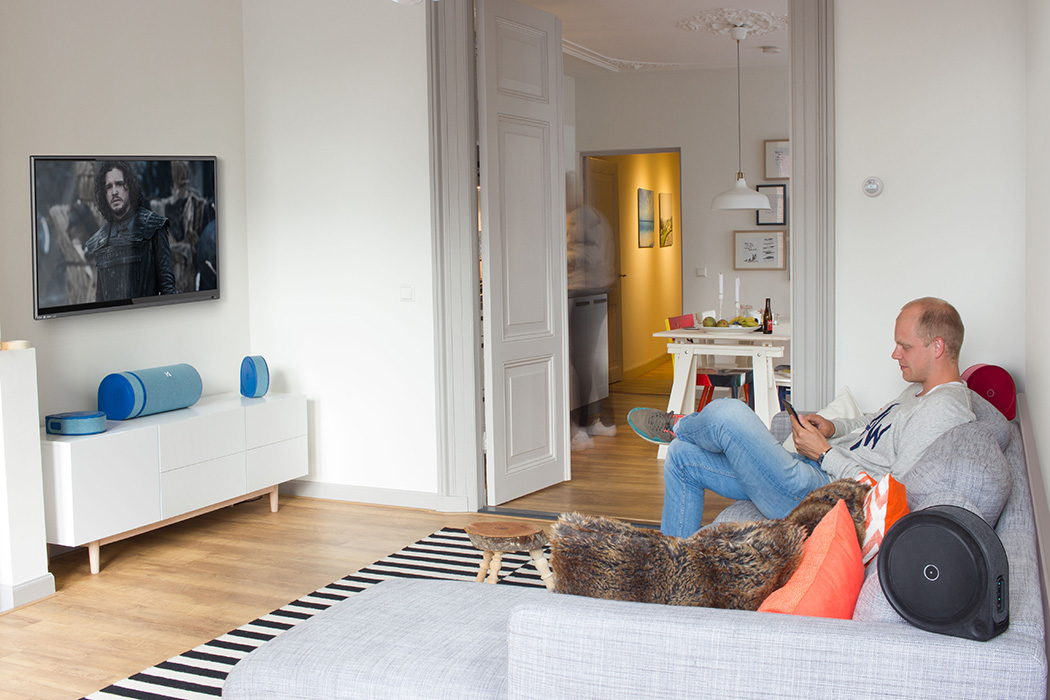 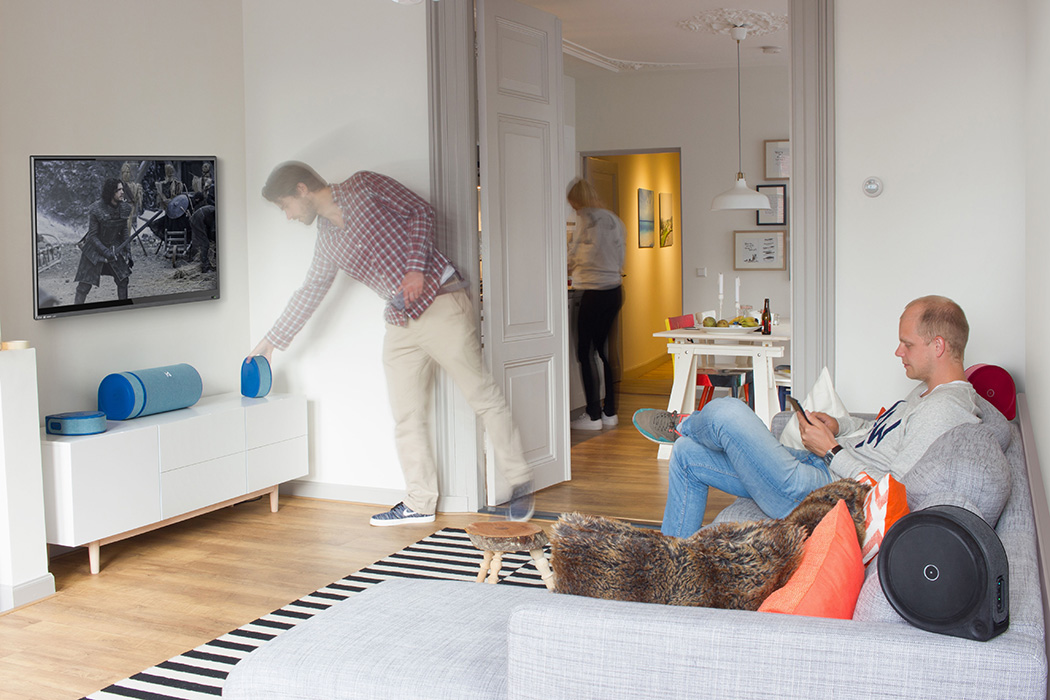 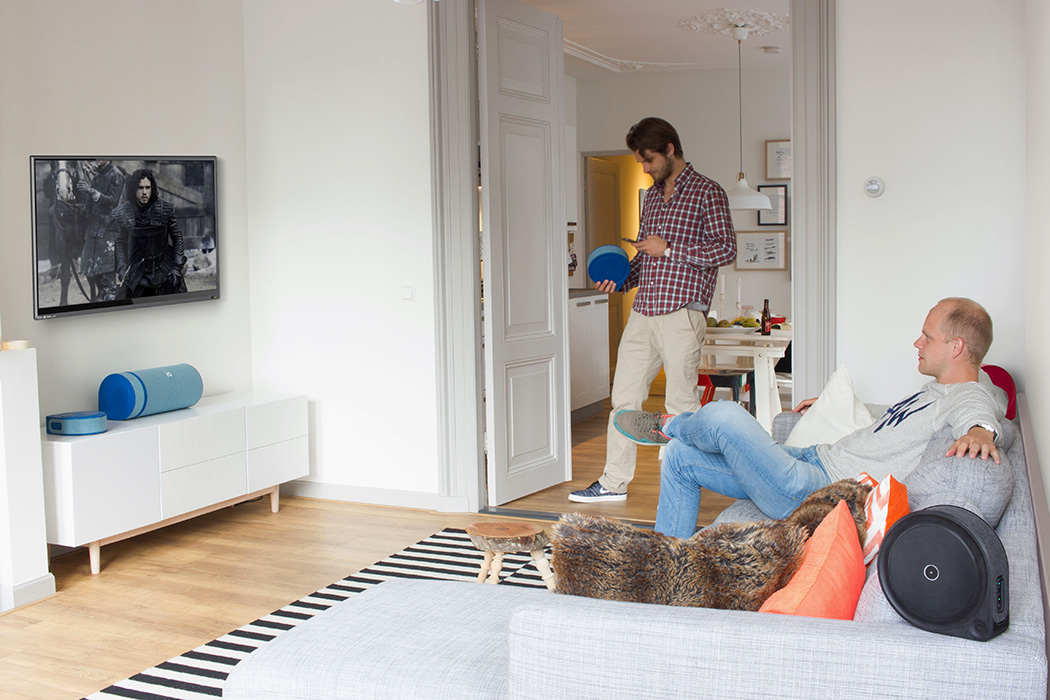 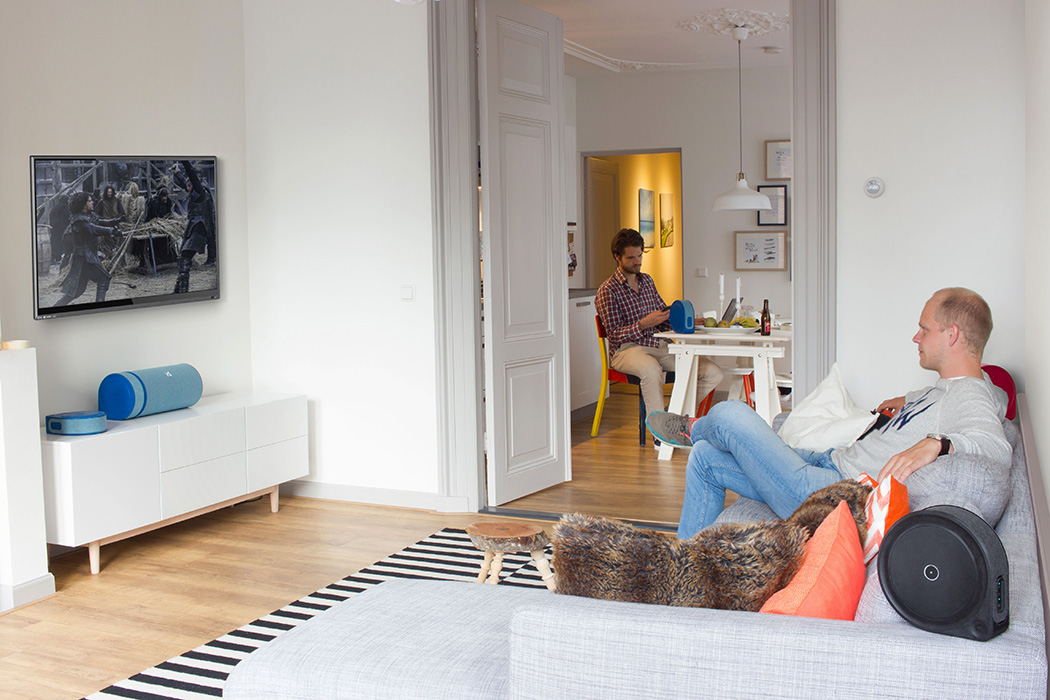 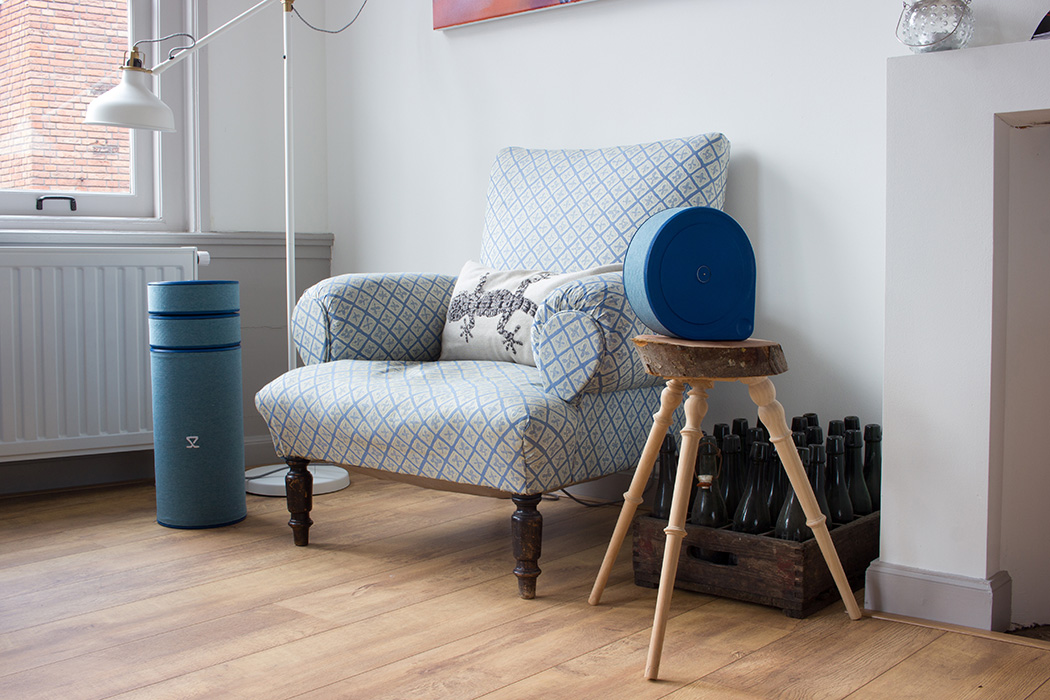 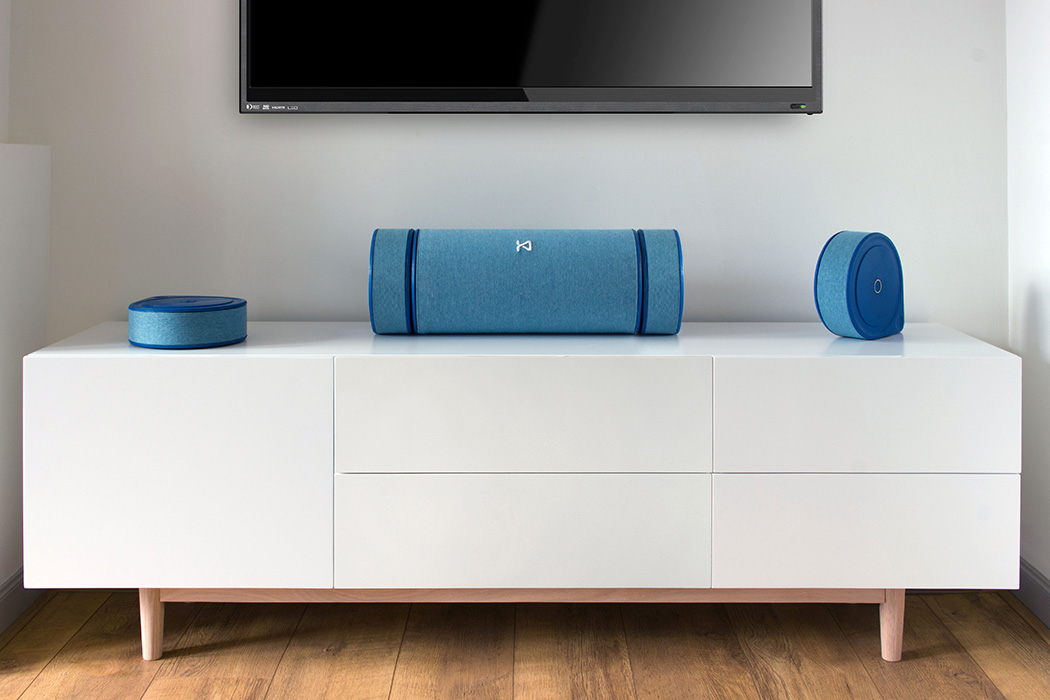 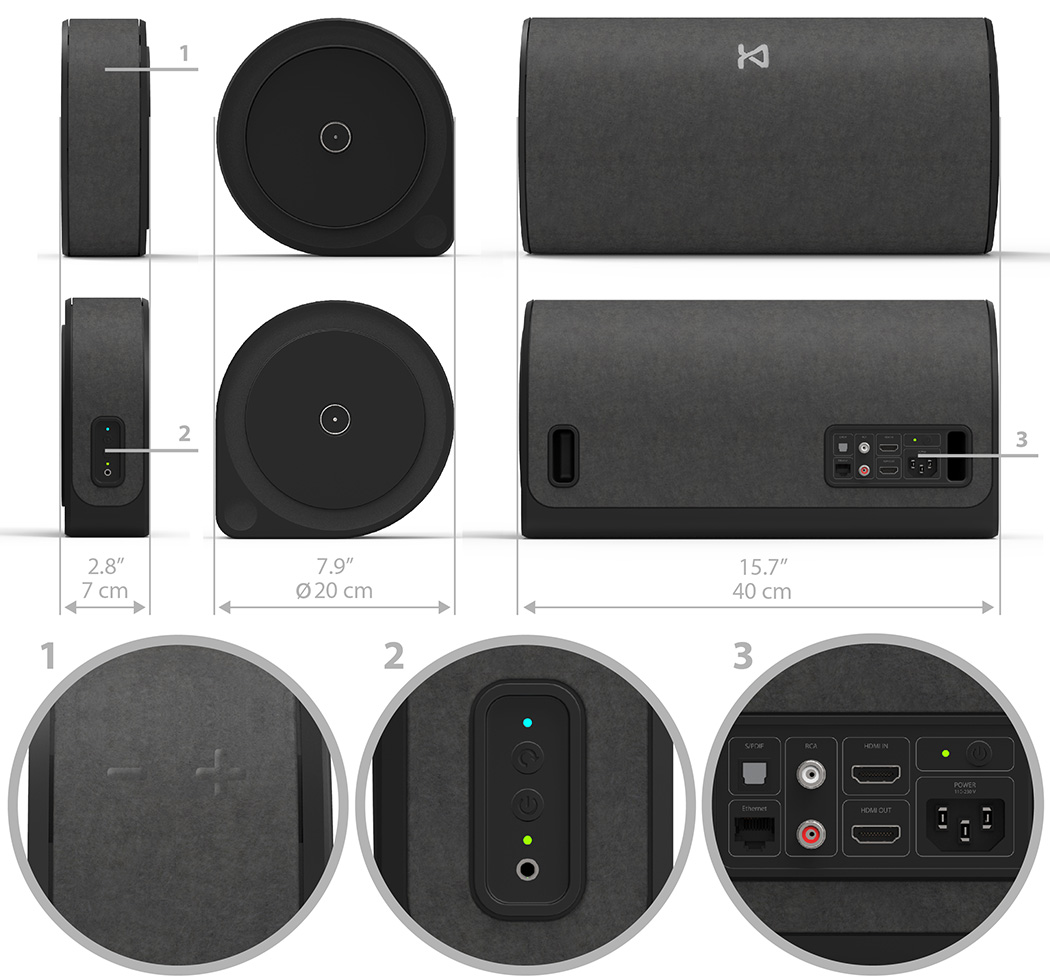 An oven that plays Hide and Sleek

It escapes me why consumer tech giants and interior design agencies have never collaborated to design something that can do wonders for both parties. Now…

Apple Designs that tech lovers wish to get their hands on in this September 2021 event!

Apple’s September 2021 event is just around the corner! The air is buzzing with excitement, as we eagerly await to hear what Apple may announce….

Take the Guess Work Out of Grilling!

Set it and forget it! The Grill Alert Bluetooth Thermometer is an app controlled thermometer that sends current and target temperatures to your Bluetooth enabled…

When you treat yourself to a fancy new TV, you’re only option besides hanging it on the wall is to prop it on a bulky,…