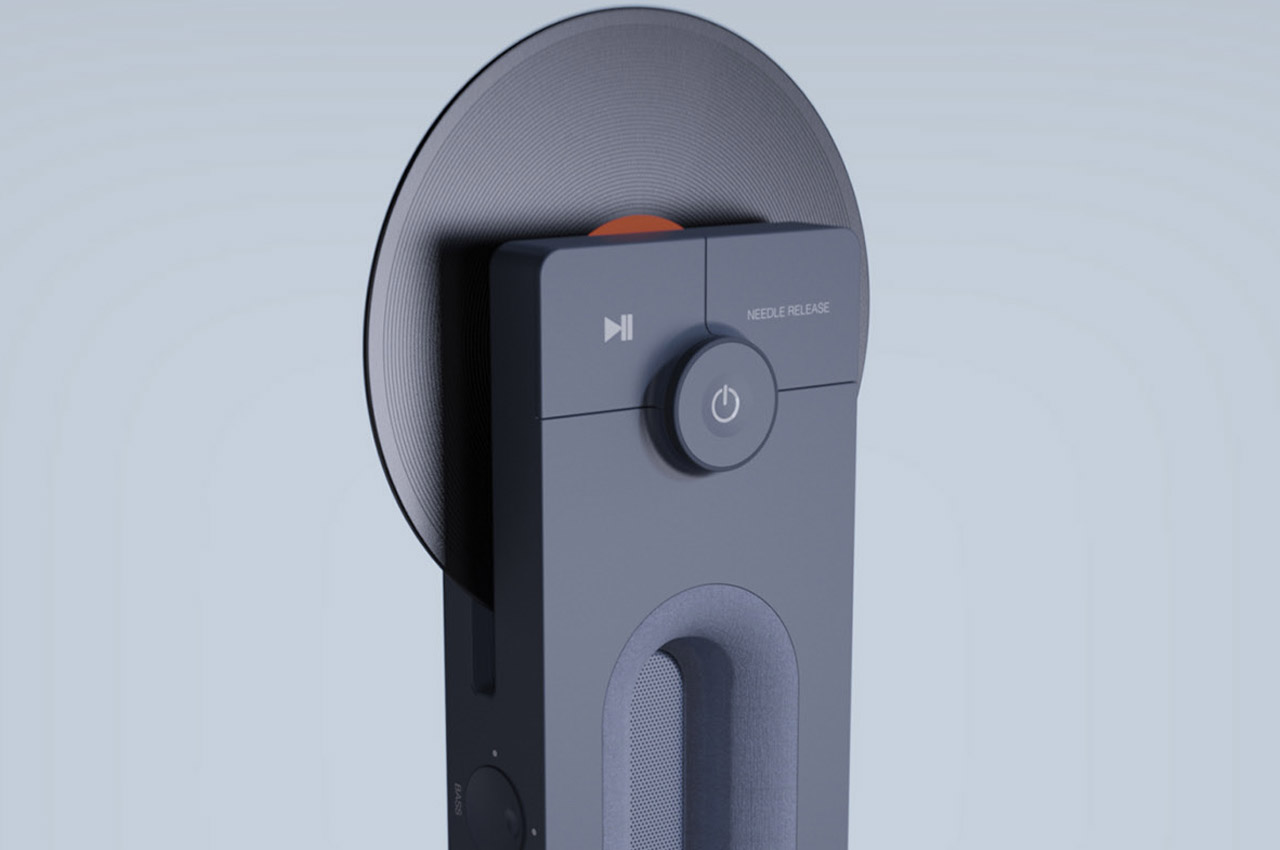 A vinyl record player that looks and feels way advanced than your modern music player thanks to its vertical orientation, the cool blue color theme, and overall sleek aesthetics. Playing music never looked this good, before I laid my eyes on this!

In normal circumstances, a record player is perceived to play the records lying flat – as the music churns out melodiously. In the design world, there is nothing that cannot challenge the existing perception of design elements, same goes with the good old vinyl players. The wall-mounted TT-90 System and o-ton turntable are prime examples of that out-of-the-box thinking are what we always tend to appreciate. 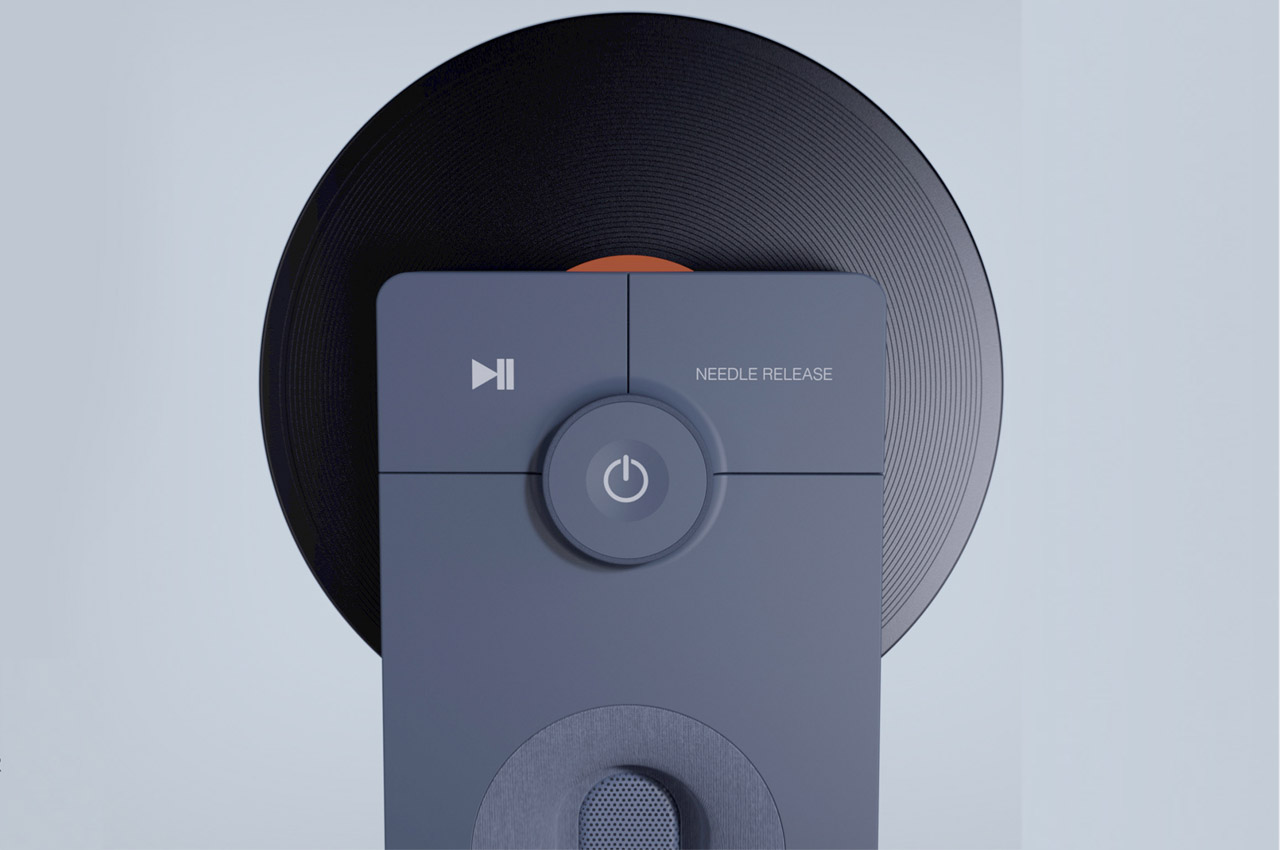 Industrial design student, Daniel Visintainer’s Asenso Vertical Record Player is yet another eye candy record player you’d want to sport in your living room or geeky den filled with Star Wars merchandise and high-end gaming accessories. Well, if that association wasn’t relevant enough, do pardon me, I get carried away at times! Alright coming back to the record player here, the designer has infused a subtle touch of modern to the good old vinyl player that we generally relate to our grandfather’s music fantasies. Sure, record players have lots of lovers, and for good measure too – the audio produced is high quality without any loss in frequencies, just as intended by the producer. Compare that to the modern digital formats and you’ll appreciate the difference. 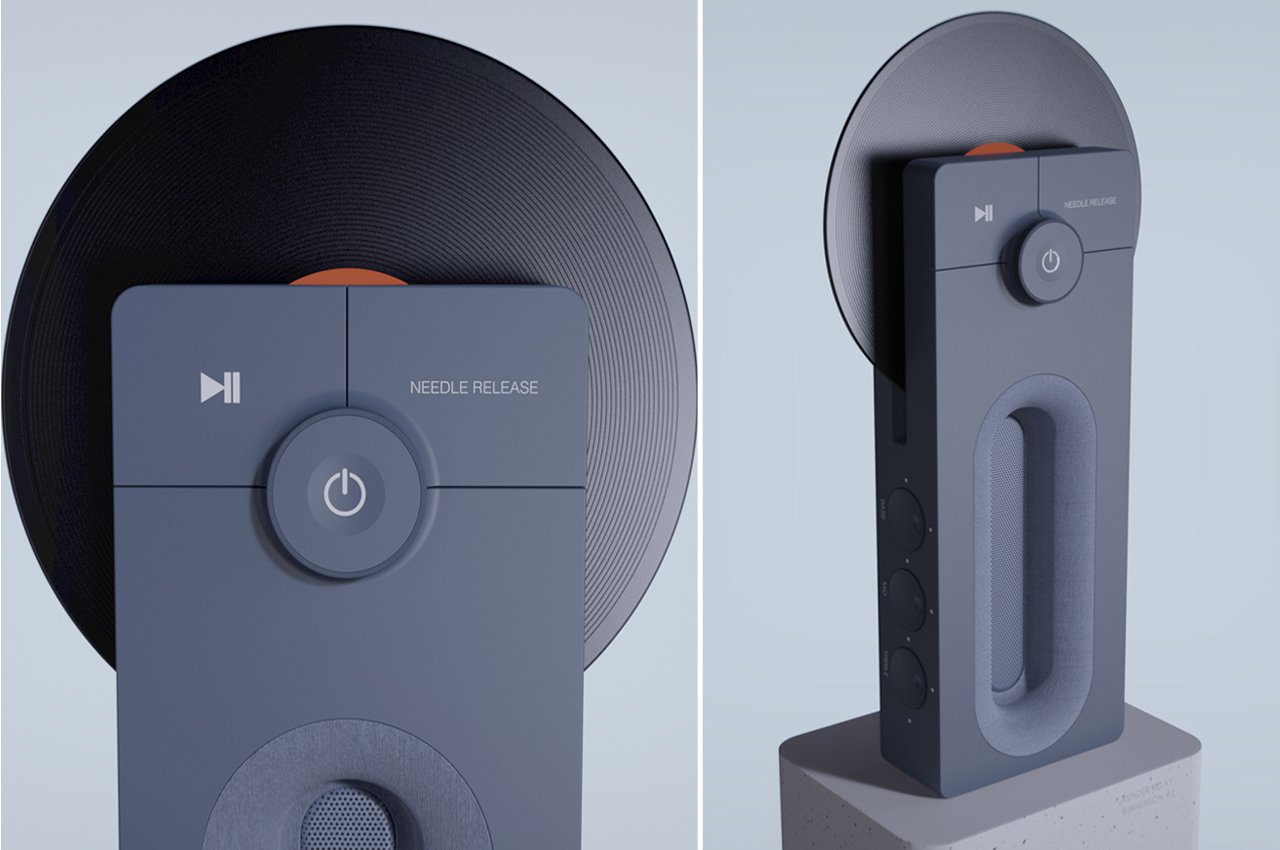 The vertical approach adapted by the designer for Asenso is practical and commercially viable for the audiophile market. The big chunky buttons right where the record player slots in, lends the audio equipment a very modern technological bent. There is the big power On/Off button, the Play/Pause button and the Needle Release button – all these inclusions bring a sense of coolness to the design. Mids, bass and treble knobs are positioned on one side – just like any contemporary music player. Even better, the cord on the bottom section is movable for one reason – the vertical record player can be used horizontally too. Just like the PS5 or Xbox Series X gaming consoles! 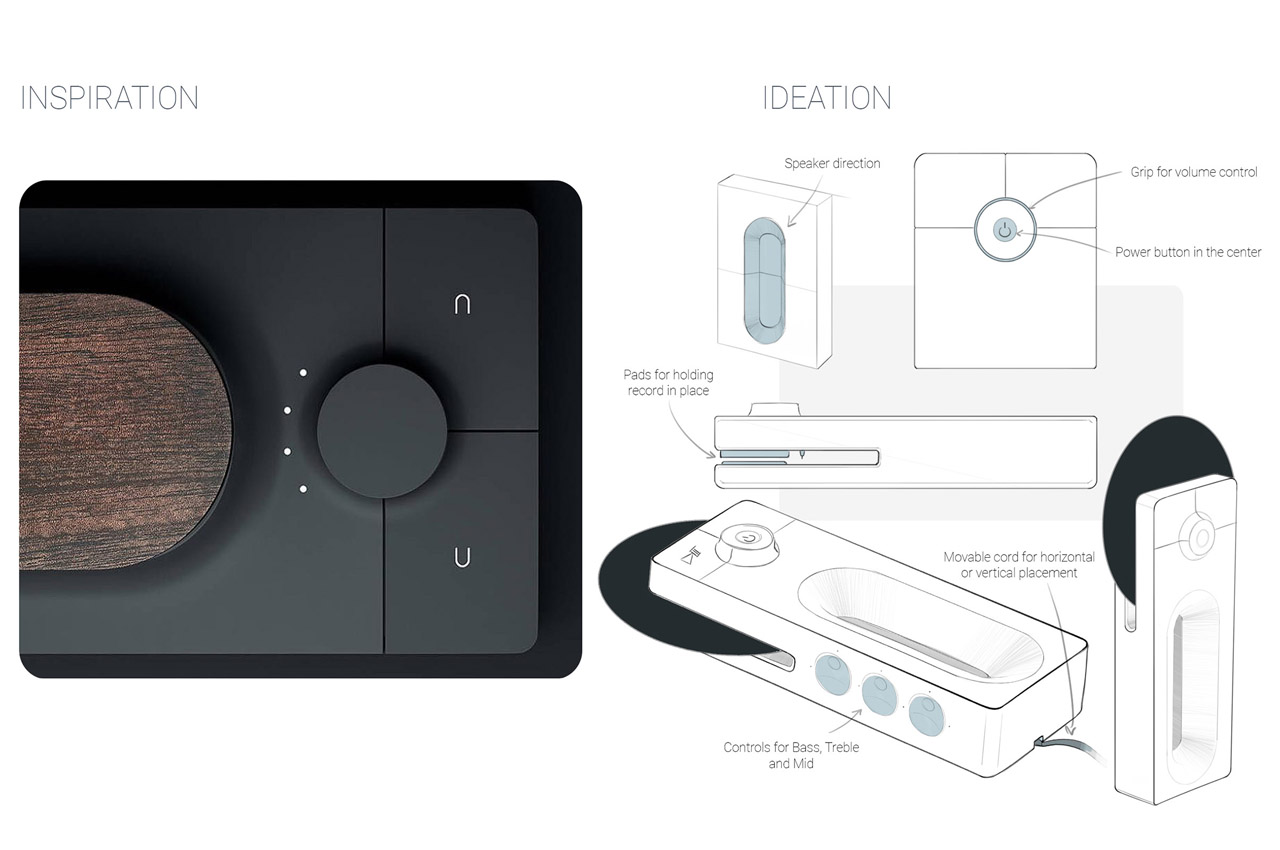 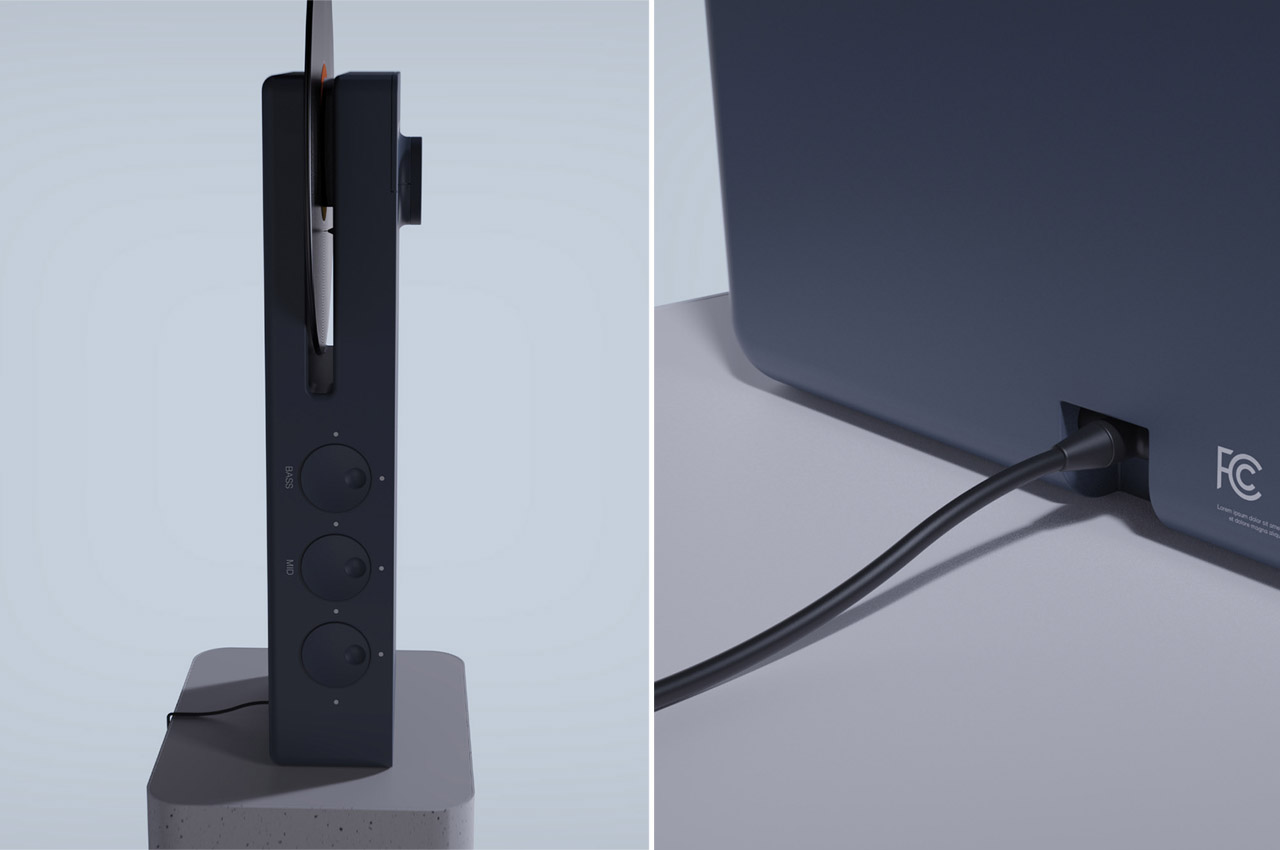 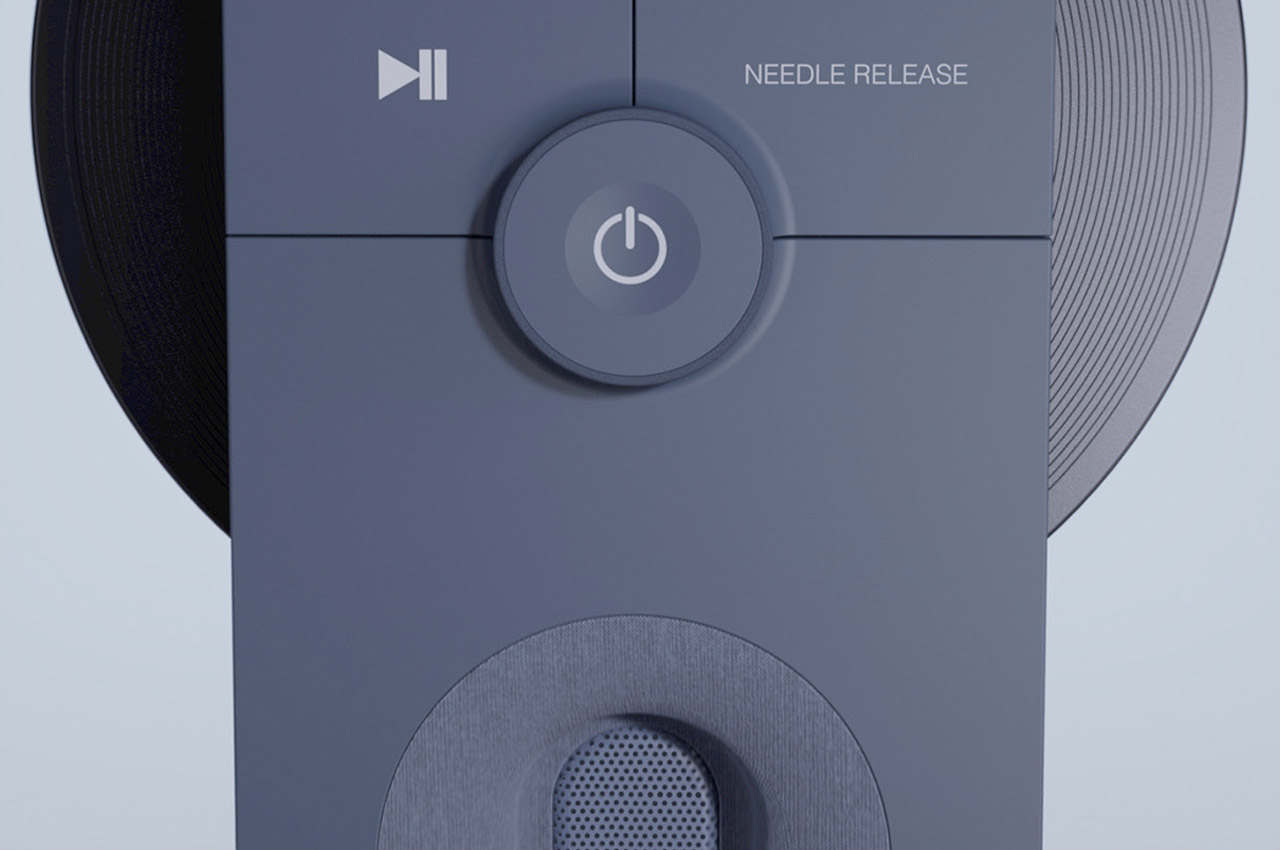 Music is considered to be a soft value. A value that seldom is expressed in the products that provide us with those sweet sounds. I…

iPhone 12 lovers! These are the accessories you need to take your phone to the next level

The iPhone 12 is finally in our hands. Yes, we heard a ton of rumors about the design before it launched but Apple managed to…

The cozy heat emitting from your laptop can be put to better use with concepts like the Piece Battery. Based on the idea of absorbing…

DIY designs that use minimum materials to create innovative and functional products!

DIY designs have been taking the design world by storm! Especially with COVID-19 restricting us to our homes, building things purely with our hands, putting…