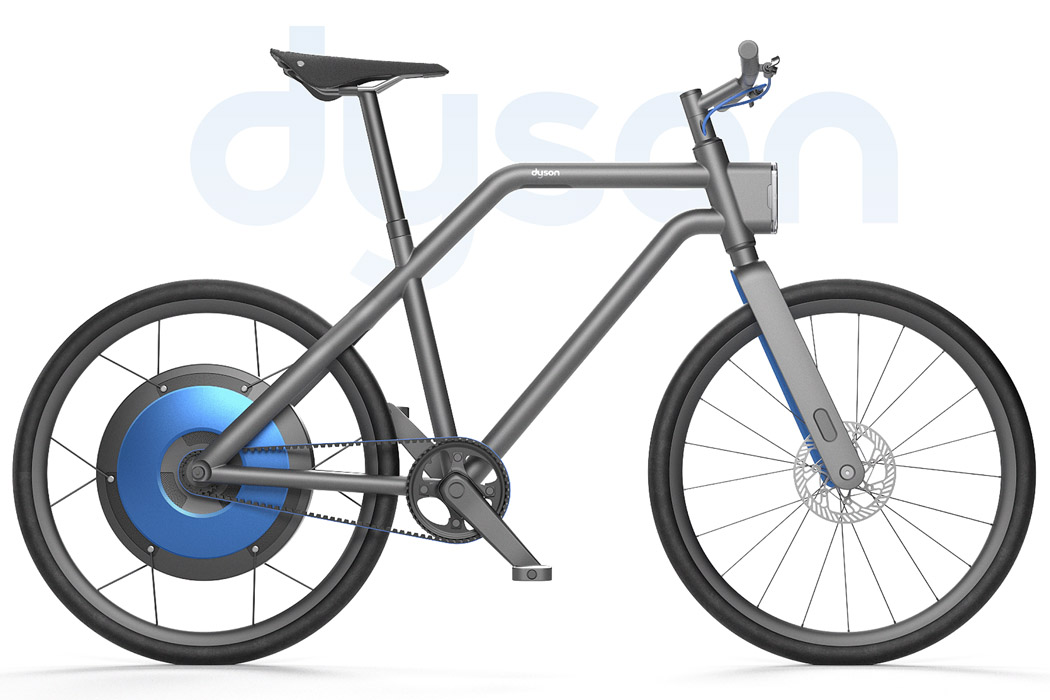 It’s been more than a decade since Dyson introduced its bladeless fan and never looked back ever since. The influence of Dyson-inspired designs needs no introduction right from automotive inspirations like concept bikes to home appliances. This one by industrial designer Philipp Seißler is yet another example. Called the Dyson Urban Bike, the concept brings the signature Dyson design language to the compact electric-assisted bicycle. Dyson displayed their keenness in electric vehicles for which the owner James Dyson even blew $600 million, only to ditch the idea later. Still, the brand holds its position as a benchmark in modern industrial design, and the bicycle here is no different.

The Dyson Urban Bike has distinct aluminum tubes not fused into each other for an additive look on closer inspection. The difference from usual bicycle designs is the miniframe supporting the rider proportions, and having a shorter and lighter footprint. The power assistance of the ride comes courtesy of the battery and propulsion components housed inside the rear hub assembly. You see that blue ring on the bike frame – that’s the internal engineering well concealed from the unassuming eyes. Following the tubular design approach (remember it has Dyson roots), the designer gives the handlebar a constant diameter for matte semi-transparent grip and visually clean aesthetics. There’s a small rounded screen displaying only the bare necessary information for minimalism.

When you are done riding, the bike can be mounted to the wall-mounted rack which doubles as a charger to juice up the battery. Philipp’s design meticulously creates the amalgam of Dyson elements into this thoughtful bicycle of the future. One that you would actually want to take around for a spin in the city. 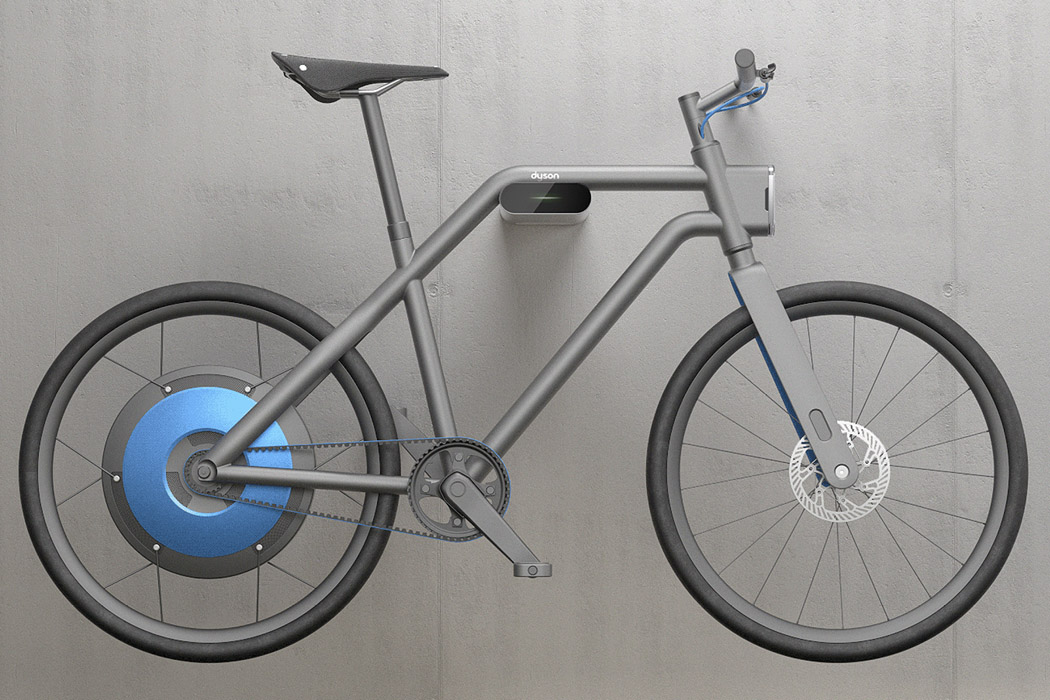 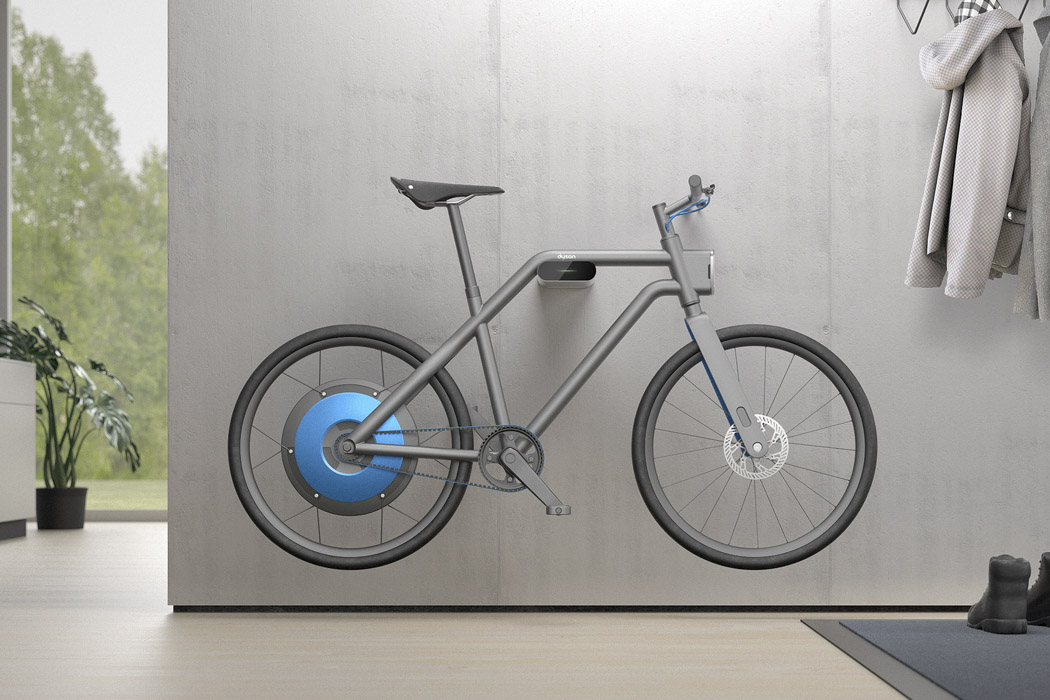 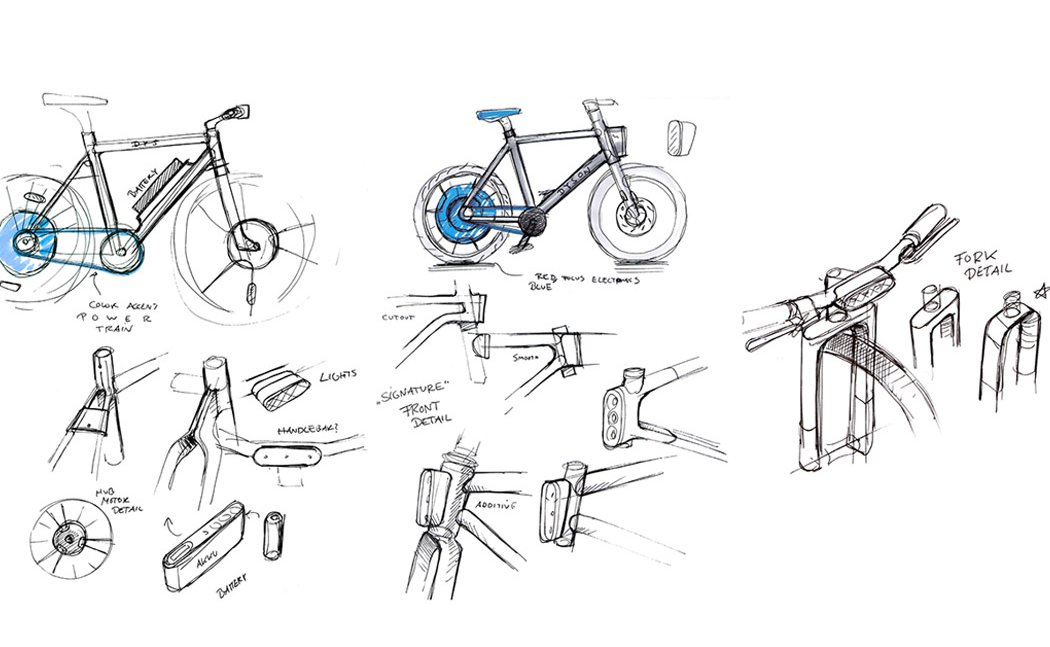 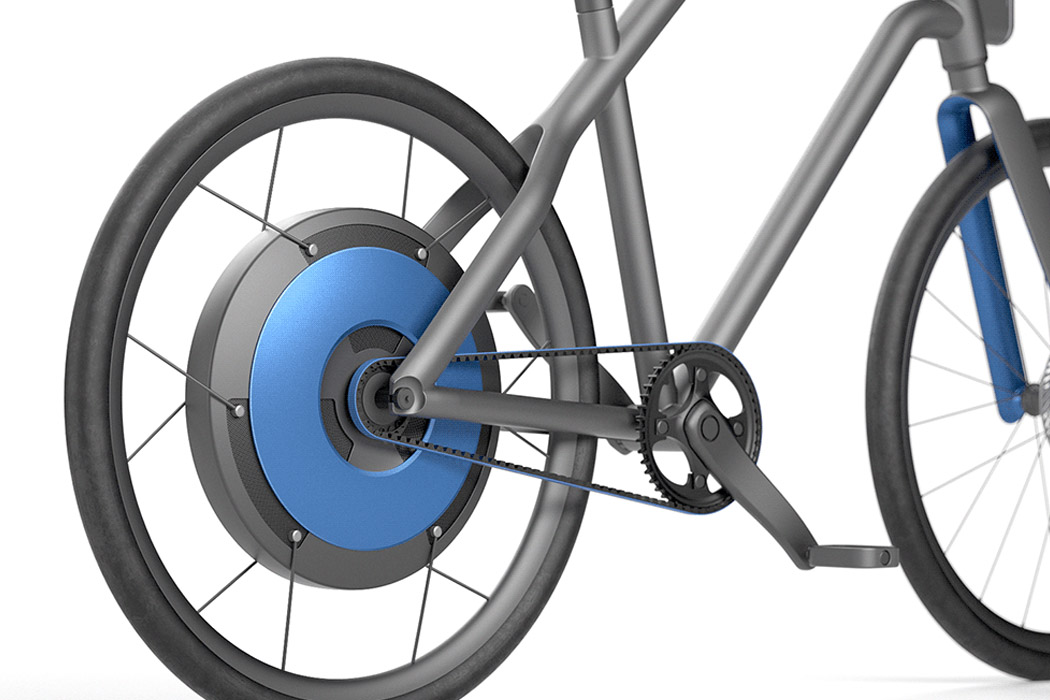 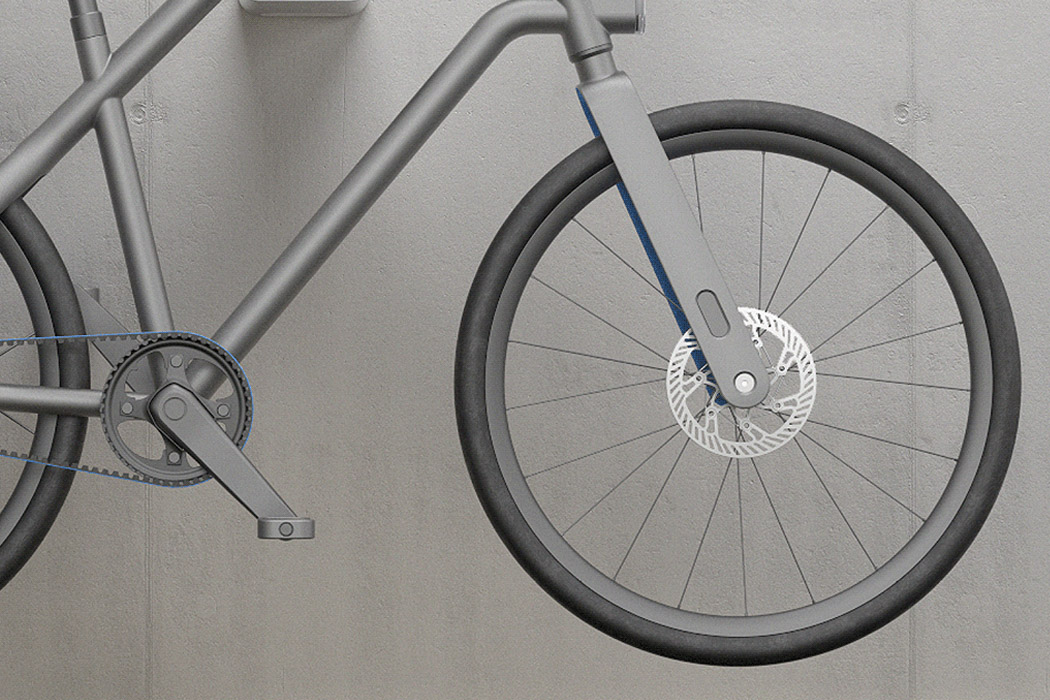 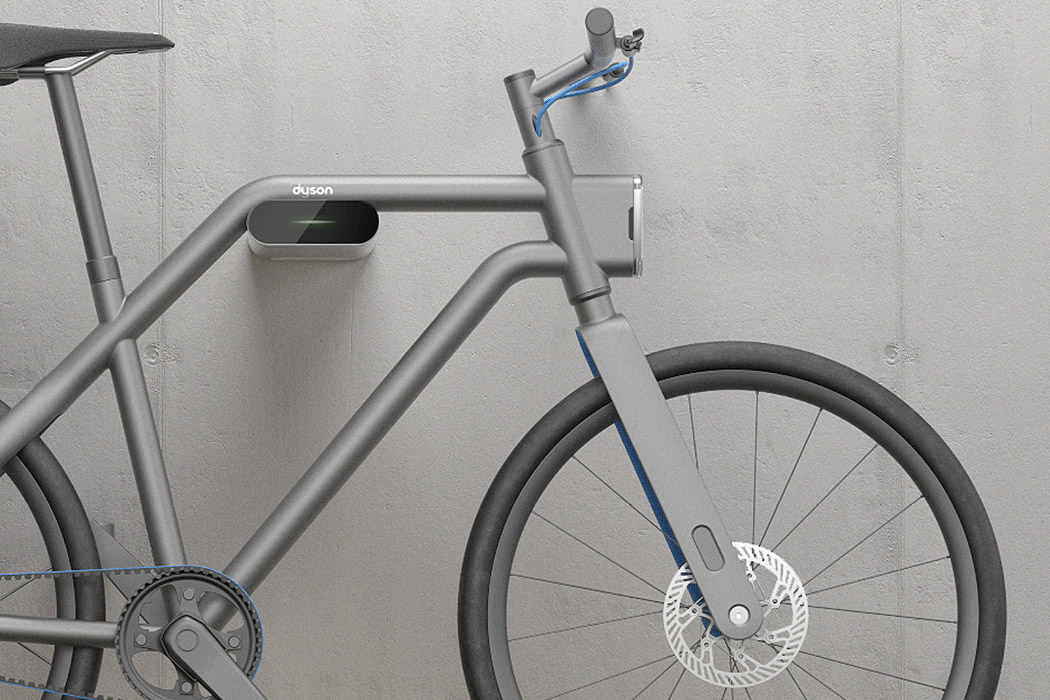 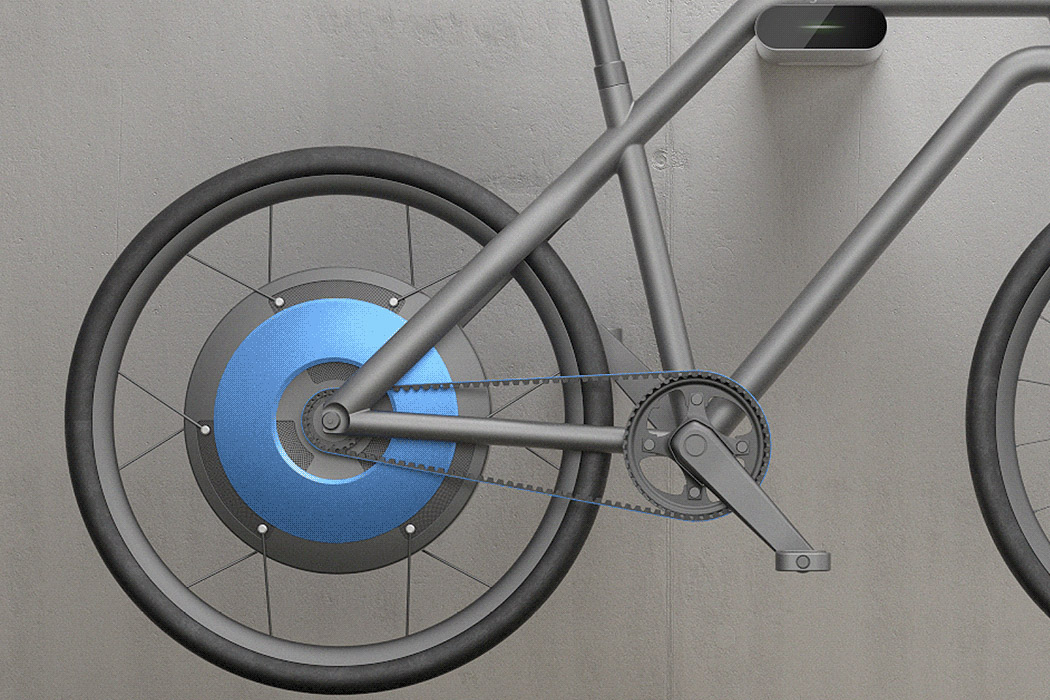 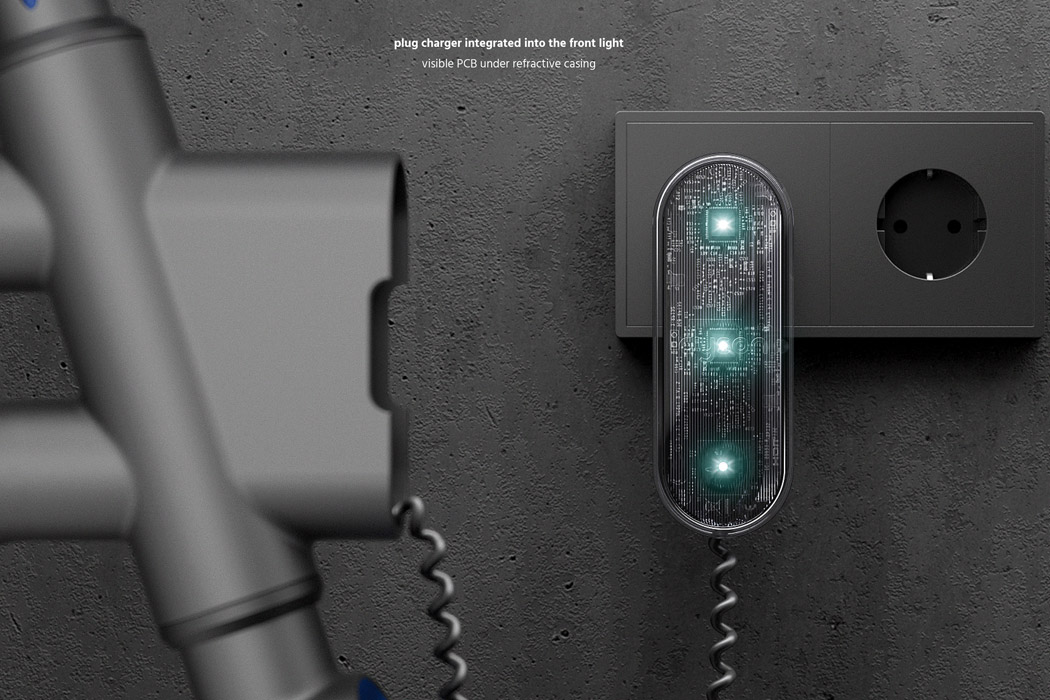 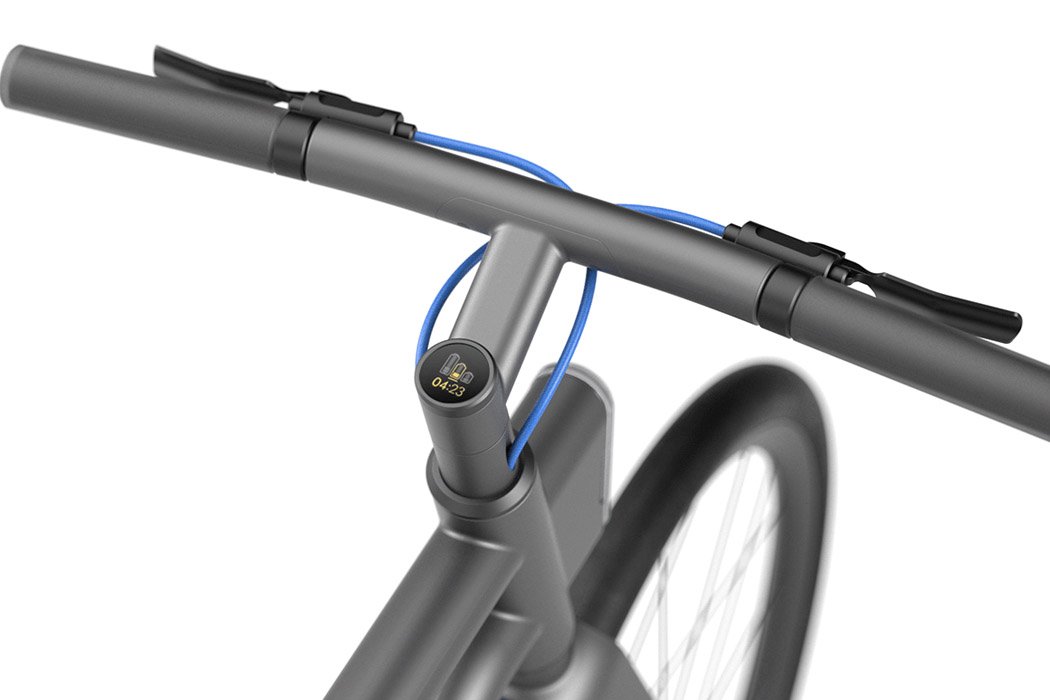 How were these sustainable stools made? By upcycling old bicycles.

My brother is eight-years-old, and unlike me, he is a natural when it comes to biking. Over the summer, he and my family went biking…

Bathing Suit for an Even Tan!

Sunkissed beaches of Hawaii and the biggest concern on any modest girl’s mind is, how do I get an even tan? I say modest because…

Product and Industrial Design are terms that have become interchangeable, especially for those who don’t live and breathe these terms the way we do. Although…

This coffee maker let’s you master the pour-over technique and is a portable brewing kit!

Anyone who loves coffee will know that making coffee brings you the same amount of joy that drinking coffee does. I am a coffee connoisseur…