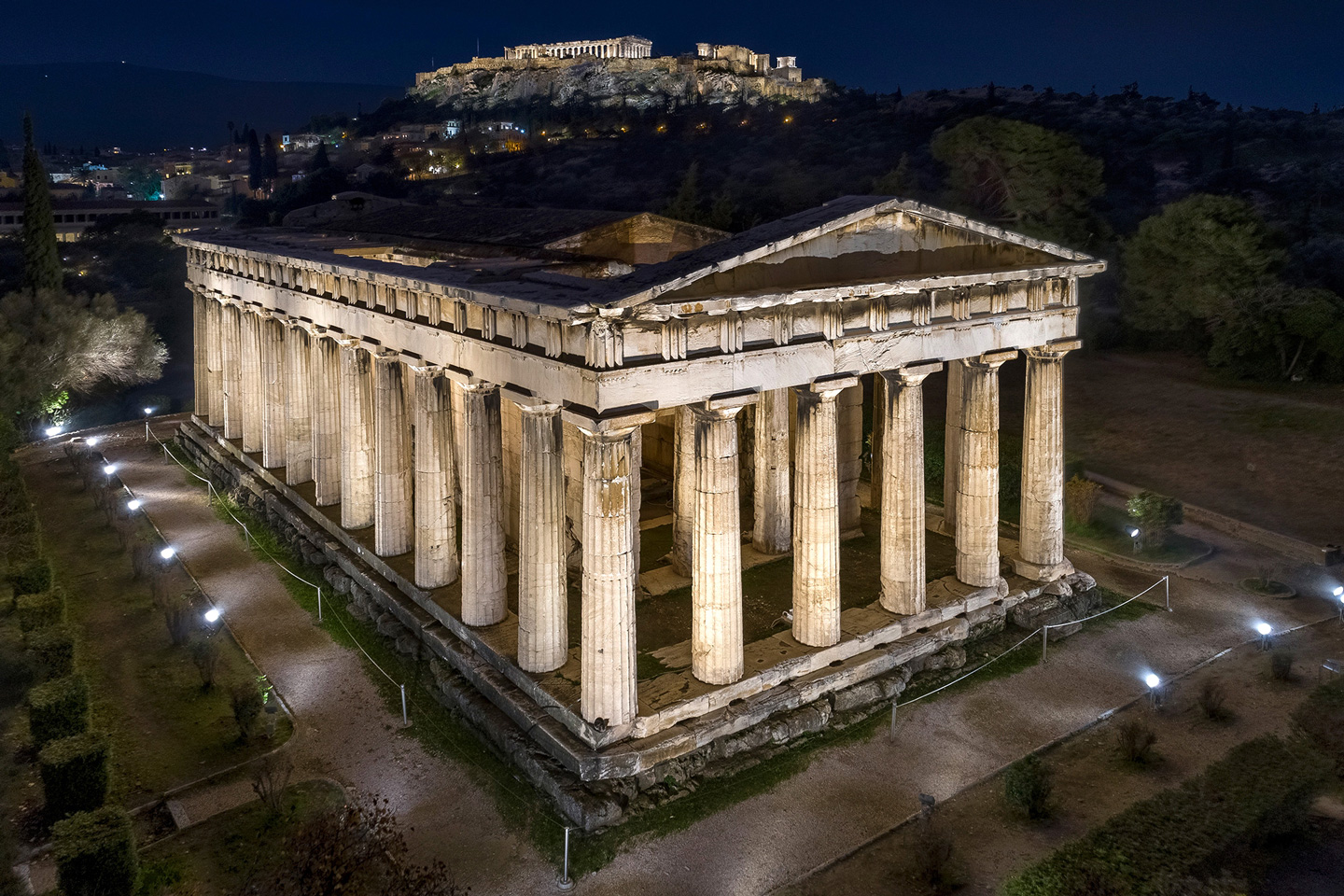 Envisioned as the eminent award program for identifying and rewarding great lighting designs (while also supporting and nurturing the ever-growing lighting industry), the LIT Design Awards announced the winners for their 2021 edition. The underlying ethos of the awards program is that lighting is both an art and a science, and is one of the most important elements of design. Light is also one of the most important forms of energy, unlocking our ability to see, and playing a pivotal role in our visual sense. The LIT Design Awards were envisioned to celebrate creativity and innovation in the fields of lighting products and applications.

Held annually, the LIT Design Awards are the brain-child of the Farmani Group, who have also helped pioneer and organize other prestigious design awards and recognitions like the International Design Awards (IDA), Architecture Masterprize, DNA Paris Design Awards, London International Creative Awards, Prix de la Photographie in Paris, and the Annual Lucie Awards for Photography. With as many as 47 categories in Lighting Product Design and 31 categories in Lighting Design represented, LIT is one of the most comprehensive lighting design competitions, uniting creativity, and innovation. Winning entries are selected by an esteemed jury of designers and leaders in the lighting, interior design, and architectural fields, and receive the coveted LIT trophy, a cash prize of $1000 (for the Emerging Designer/Product), and extensive publicity showcasing their designs and products to an international audience.

Visit the LIT Design Award website to see all the winning designs for the year 2021.

A little while ago, the LIT Design Awards announced the winners of their 2021 edition, with the designers behind the new lighting for the Acropolis unanimously winning the Lighting Designer of the Year Award. The award also recognized the contributions of Tony Lawrence (Lighting Product Director at Concord Lighting part of the Feilo Sylvania), and Craig A. Bernecker (Professor of Lighting Design at Parsons School of Design and Founder of the Lighting Education Institute) with the LIT Lifetime Achievement Award, and presented the 2021 Spotlight Prize to the LUCI Association, a non-profit organization bringing together over 70 member towns and cities worldwide that use light as a tool for social, cultural, and economic development.

Scroll down to take a look at some of the inspirational winners of this year’s LIT Design Awards, or visit the LIT website to see all the winning designs for the year 2021! 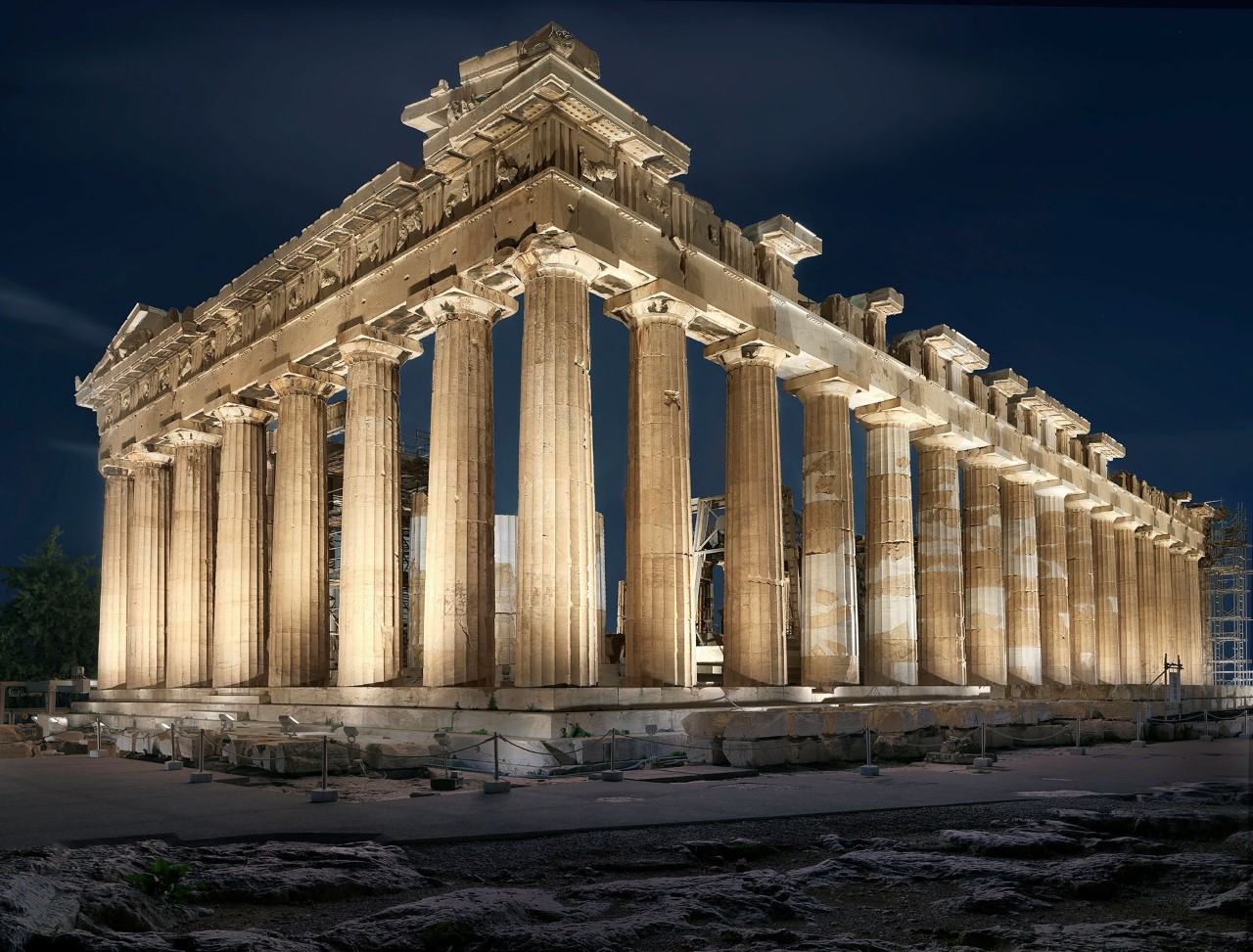 The Acropolis of Athens stands as one of the oldest, grandest monuments of human civilization. Among its many testaments, it also happens to be this year’s winning entry for Lighting Design of the Year at the LIT Lighting Awards. The award doesn’t go to the monument itself, but rather goes to the designers behind its newly unveiled lighting, Eleftheria Deko & Associates. “We approached the monuments first with respect”, says principal designer Eleftheria Deko. “Before applying our thoughts on paper we observed the characteristics of this unique place, studied its history, the forms and materials, the visibility from different points of the city, and the significance of this landmark.” The lighting project’s most difficult task is to play a secondary role in the project, seeking to highlight not itself, but the architectural landmark instead. The lighting illuminates the Acropolis in a way that makes the site look outstanding at night from multiple directions both up close and from afar, bringing a new life into the monuments of the Acropolis. 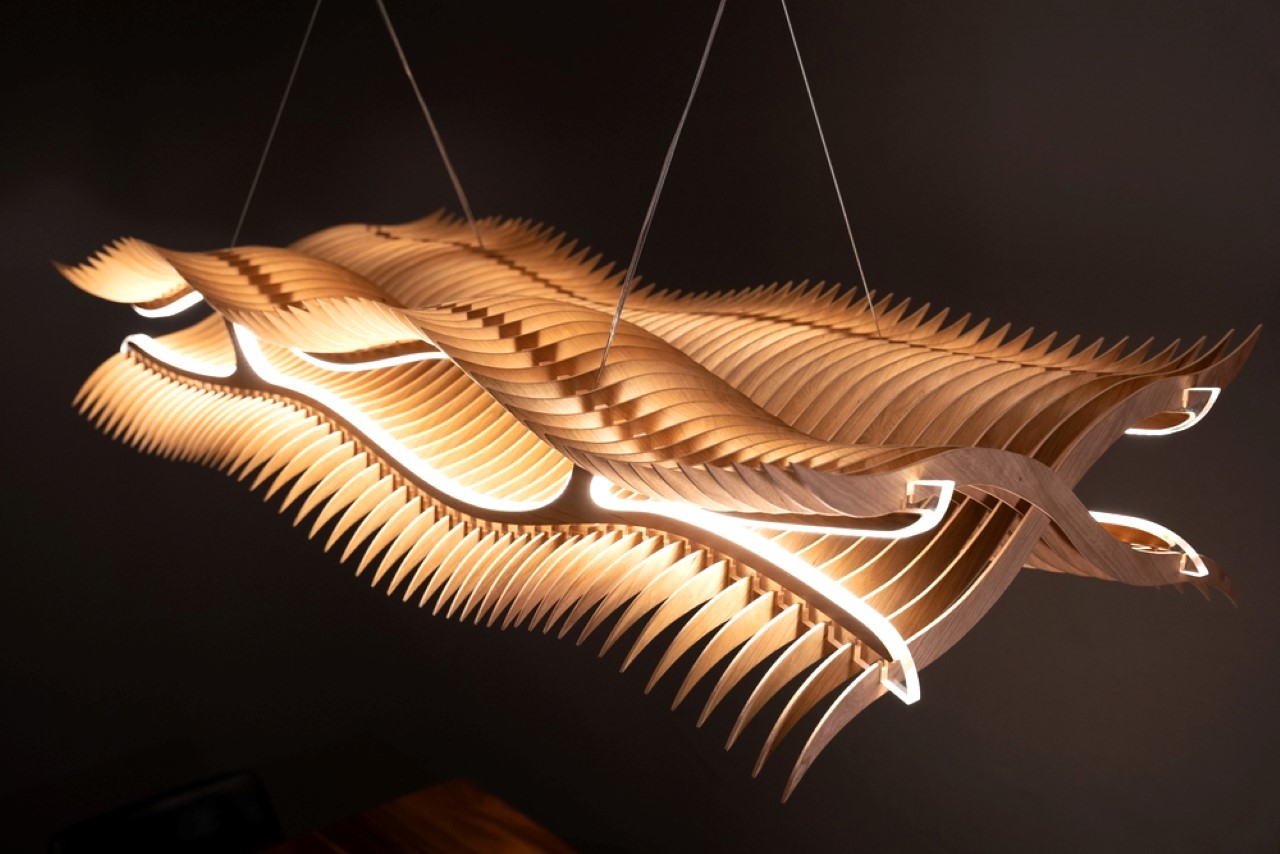 The Opteris chandelier pays homage to the Tomopteris, a deep-sea creature. Looking almost like a grand sculpture (akin to the skeletal recreations seen in museums) that hangs directly above a table, the Opteris has a commanding appearance with its incredibly dynamic design and truly unique aesthetic. The lighting fixture is composed of two parallel frames which are interwoven with 104 unique cherry wood fins which interlock on the frames. The result is a chandelier that’s organic and asymmetric, making it look different from every angle, so you’re greeted with a new view no matter where you observe the chandelier from! 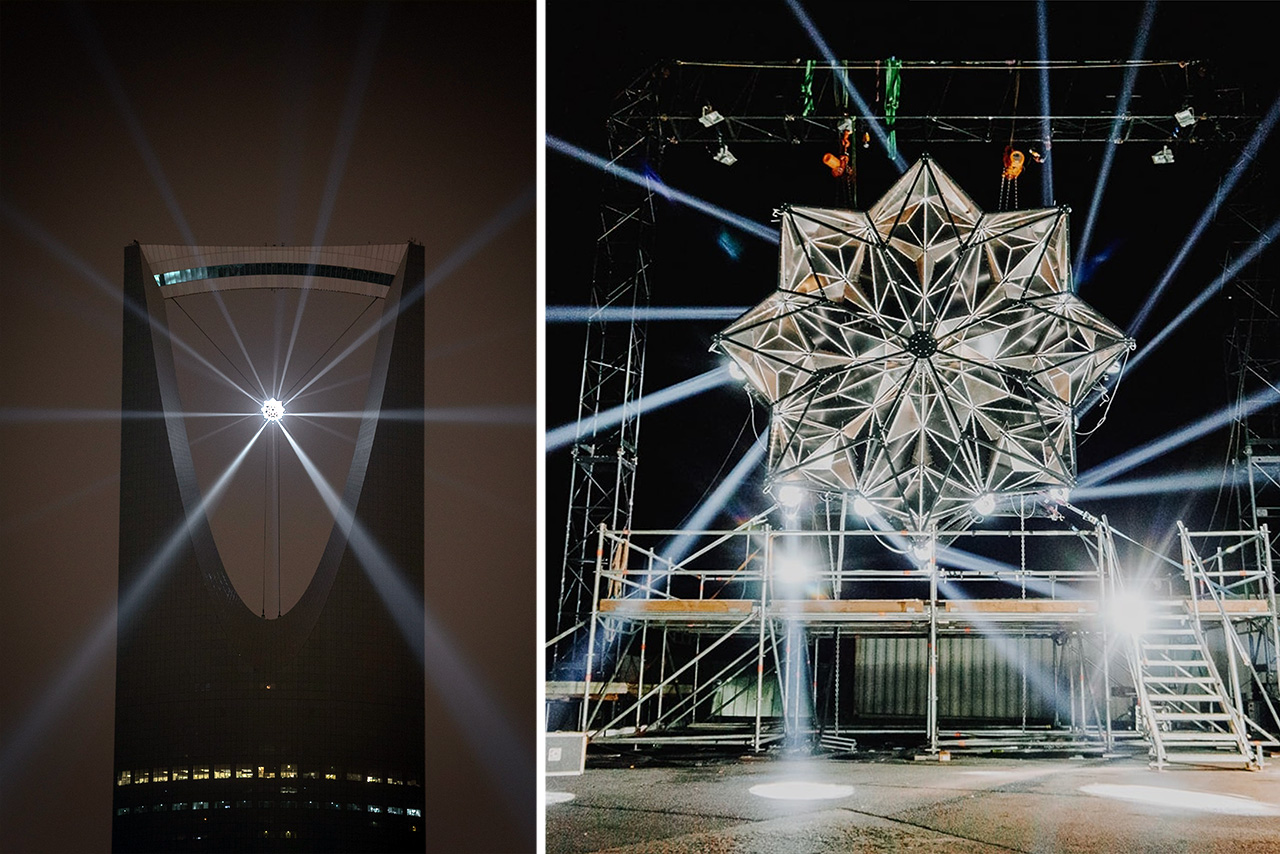 Perched atop the Kingdom Tower for the lighting festival Noor Riyadh 2021, Koert Vermeulen’s Star in Motion illuminates the skies above the capital city of Saudi Arabia while subconsciously underscoring the festival’s theme, Under One Sky. Throughout the world, in most major religions, stars represent the luminaries that gleam, glow and flicker throughout the heavens. The massive star measures 6.2 meters in diameter and hangs 257 meters above the ground. It comes outfitted with 520 linear meters of LED strips that emit a stunning 1.2 million lumens of light, adding a bright, sparkling jewel in Riyadh’s skyline! 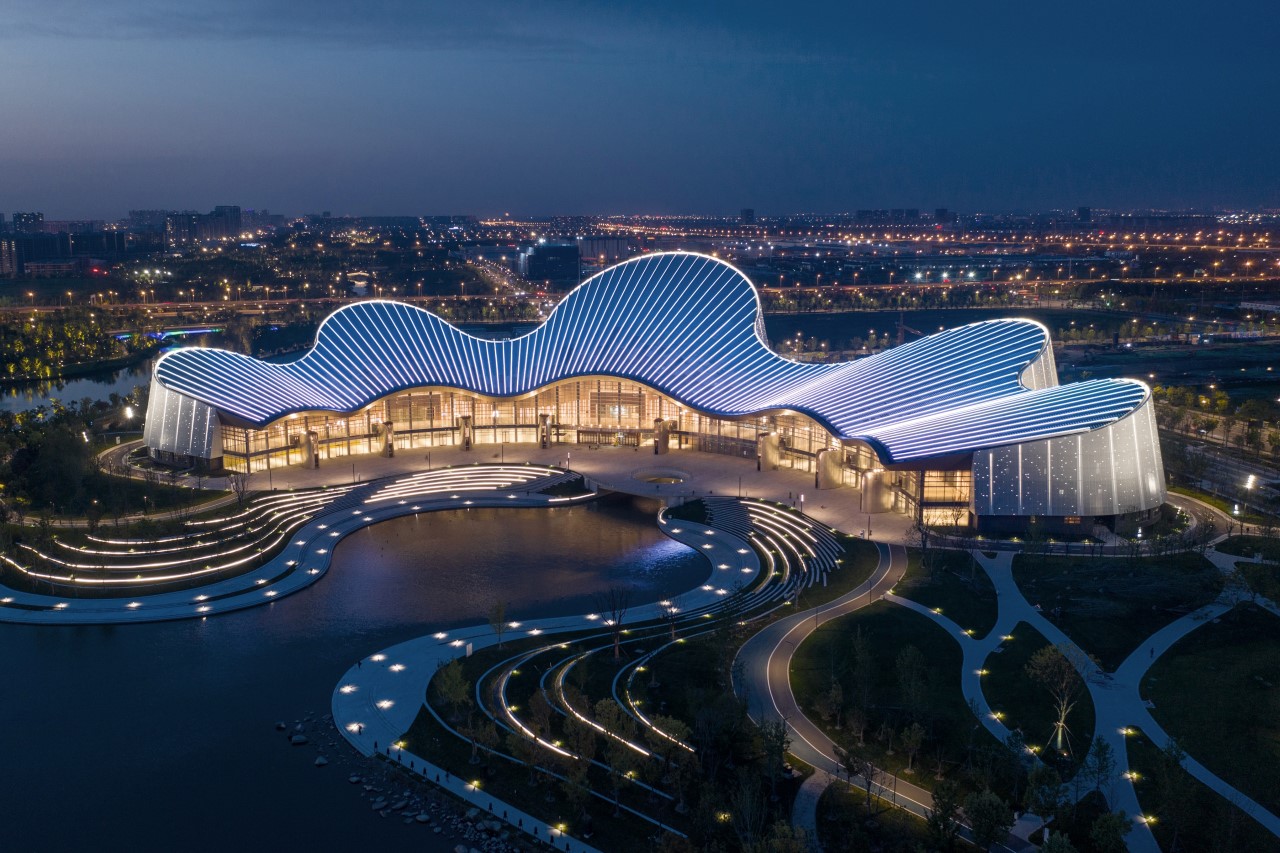 Located around a rather picturesque contoured lake, the Nantong Grand Theater adopts an undulating roof that resembles two concert pianos releasing melodious music. On the opposite side of the lake (facing the city) the building has a softly curved, white stage tower, like a light auspicious cloud, stopping on the shore of Zilang Lake, guiding pedestrians to the lake and showing them the beautiful and moving lakeshore landscape. Often, in the pursuit of impactful architecture, buildings look iconic from their top view while looking relatively plain when viewed from the ground. The Nantong Grand Theater, however, ensures a wonderfully artistic facade even when viewed by the pedestrians… something that’s rather fitting, considering the theater is home to art itself! 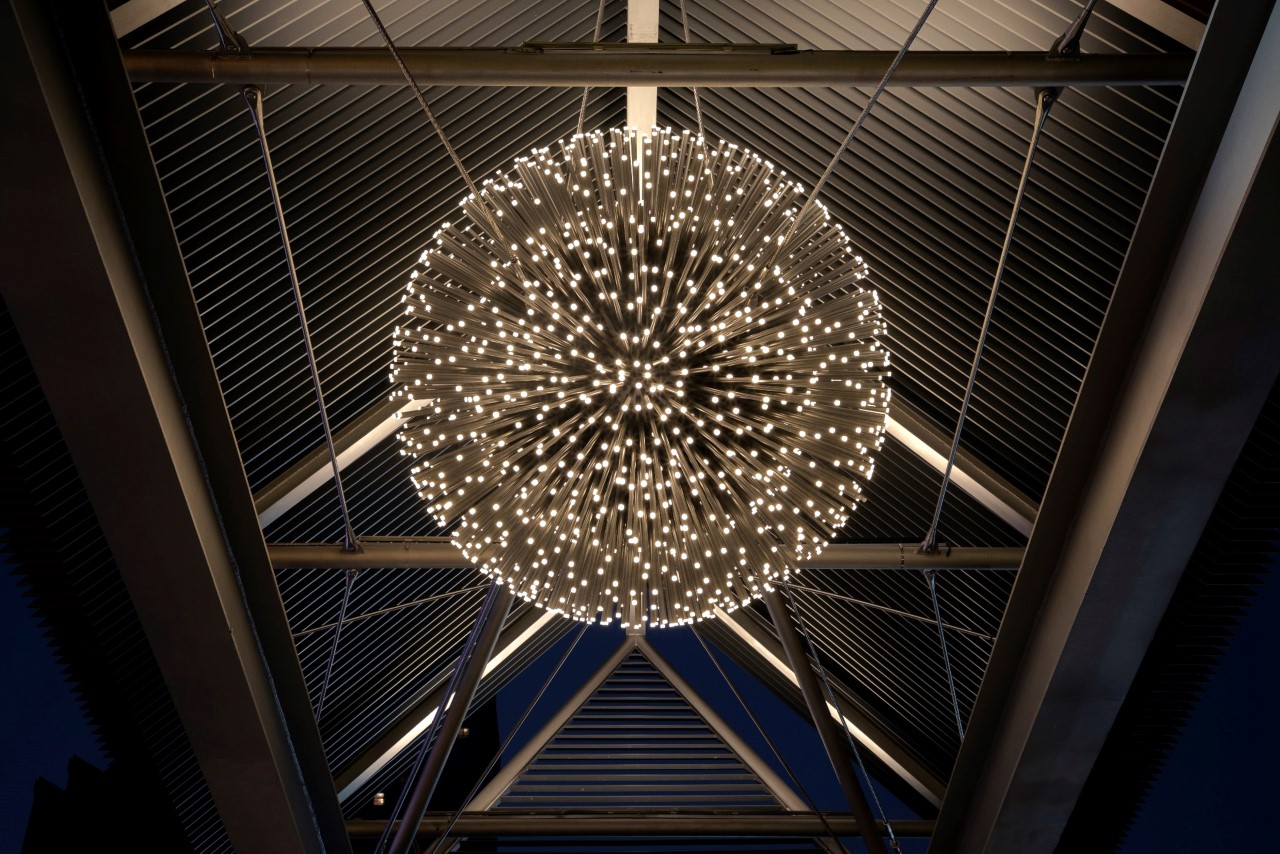 Japanese for ‘firework’, the Hanabi installation definitely looks the part! The chandelier comes with thousands of pipes diverging out of a single point, with LEDs at the end of them, creating the impression of a firework exploding in the sky. Named Hanabi 2020, the installation draws a parallel between the firework destroying itself in the sky and the destruction and pain of the year 2020, while also serving as a reminder that like fireworks themselves, pain is ephemeral too, and will soon pass… and that one should focus on the beautiful memory the firework/pain leaves behind in our mind. 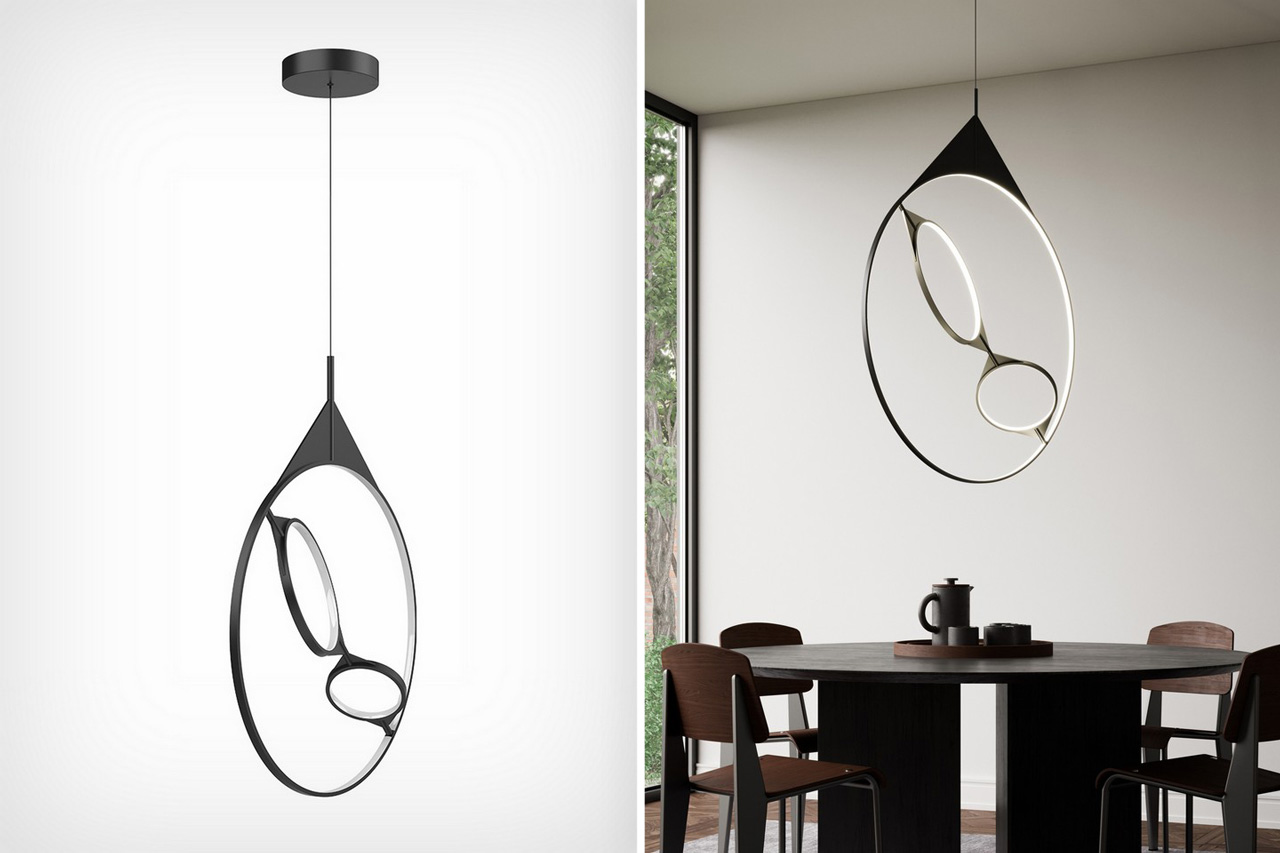 The Serif Collection features clean, angular geometries colliding in harmony. Minimal yet impactful, the rings of light seem to float organically in air, and are individually adjustable, creating a wonderfully asymmetric and versatile piece of lighting that can be oriented to create both 2D and 3D forms, adding visual drama to any space! 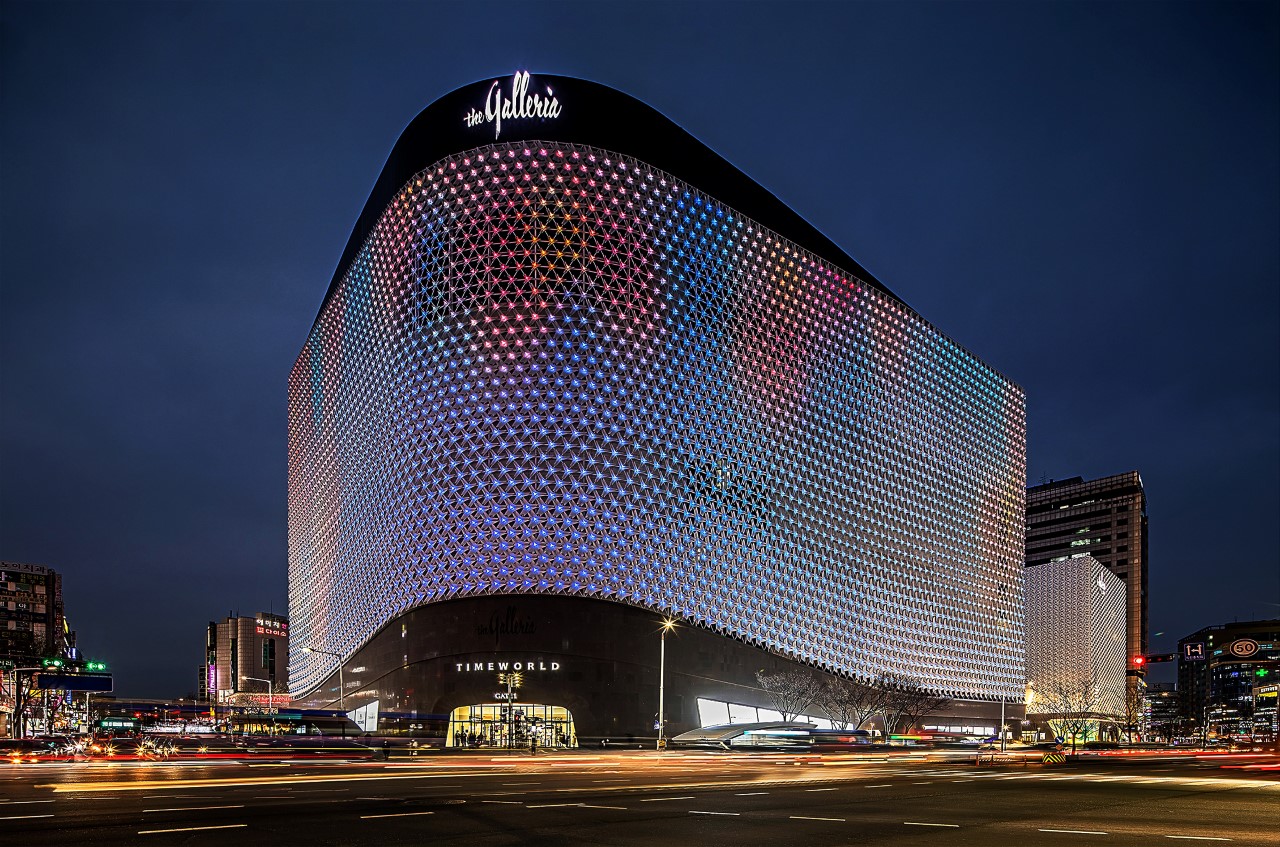 Completed in December 2020, the Urban Bloom is a remodeling project of the Galleria Department Store, a landmark in Daejeon built in the 1990s. Covering the façade, 5700 petal modules of nature-inspired concept were all designed in different shapes and sizes through algorithms, and LED modules were installed at the center of the flower to create a media façade. The beauty of the Urban Bloom is that it makes use of light in different ways during the day and the night. In daylight, the Urban Bloom looks dynamic as the sun shifts from east to west, shining on the polygonal petals at different angles through the day to create vivid highlights and shadows… while at night, the entire structure comes to life as LEDs at the center of each flower light up, turning the entire building into a massive lighting installation! 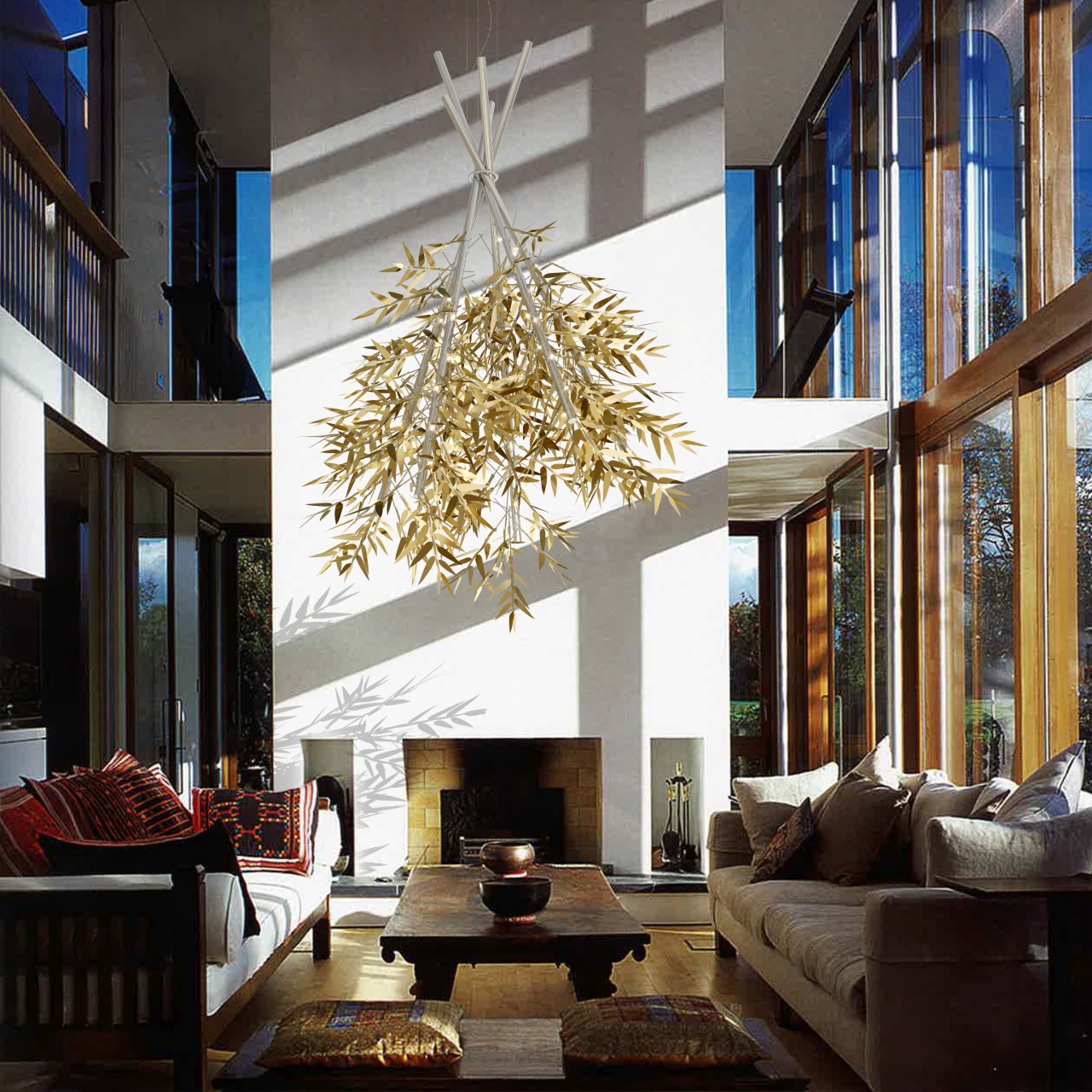 Practically ushering in the Christmas spirit, the Colms literally is visualized as a massive tree-shaped chandelier that hangs from the ceiling. Designed, however, to look like shoots of bamboo, the Colms comes with 5 white columns and multiple golden bamboo-leaf tips arranged stylistically like an upside-down Ikebana-style flower arrangement that also happens to illuminate wonderfully at night, as LEDs within the aluminum columns light up and cause the golden leaves to shimmer and scatter light randomly across the room. Designed to be as sturdy as it is stunning, the Colms is a lighting set that can easily be customized too, to fit a whole variety of interior settings.

Visit the LIT Design Award website to see all the winning designs for the year 2021.

Yes, Movinkler! A self-adjusting fire sprinkler system that is simpler, smarter, and safer than most existing models. The design features a heat-detection camera and capacity…

Roasting Marshmallows In The Vulcan

Citing space-crunch as a major issue with matchbox homes, the Vulcan Stove Fireplace adapts itself to this reason, but that alone should not be the…

The Bell Sound speakers are an unconventional twist on home audio that are composed of super-strong parallam, an engineered wood material most often used in…

Smoke and Mirrors and Light Bulbs

Why buy, arrange, and construct an array of 60+ fluorescent light bulbs when you can strap together three of them and let good ‘ole reflections…