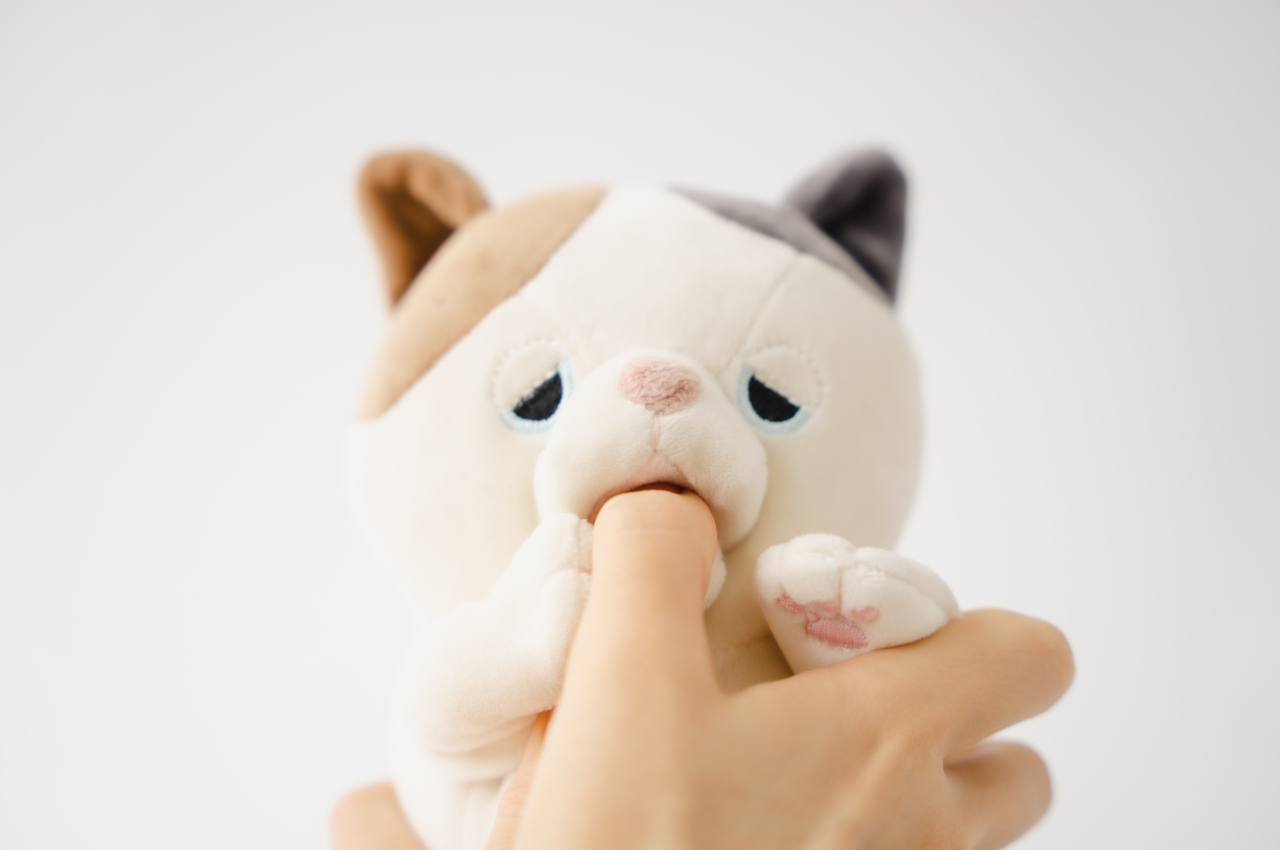 More than just looking cute and heartwarming, these animal plushies will try to calm you down in the oddest way they can.

Given the many sources of stress and worry these days, some people might be dreaming of the simpler days of their childhood. In addition to having very few concerns, infants and toddlers also have behaviors and coping mechanisms that they outgrow in a few years. Some of those gestures, however, work both ways and give comfort even to the adults that experience them. That’s what a Japanese robotics company is trying to offer, thankfully without involving any children or anything resembling them. 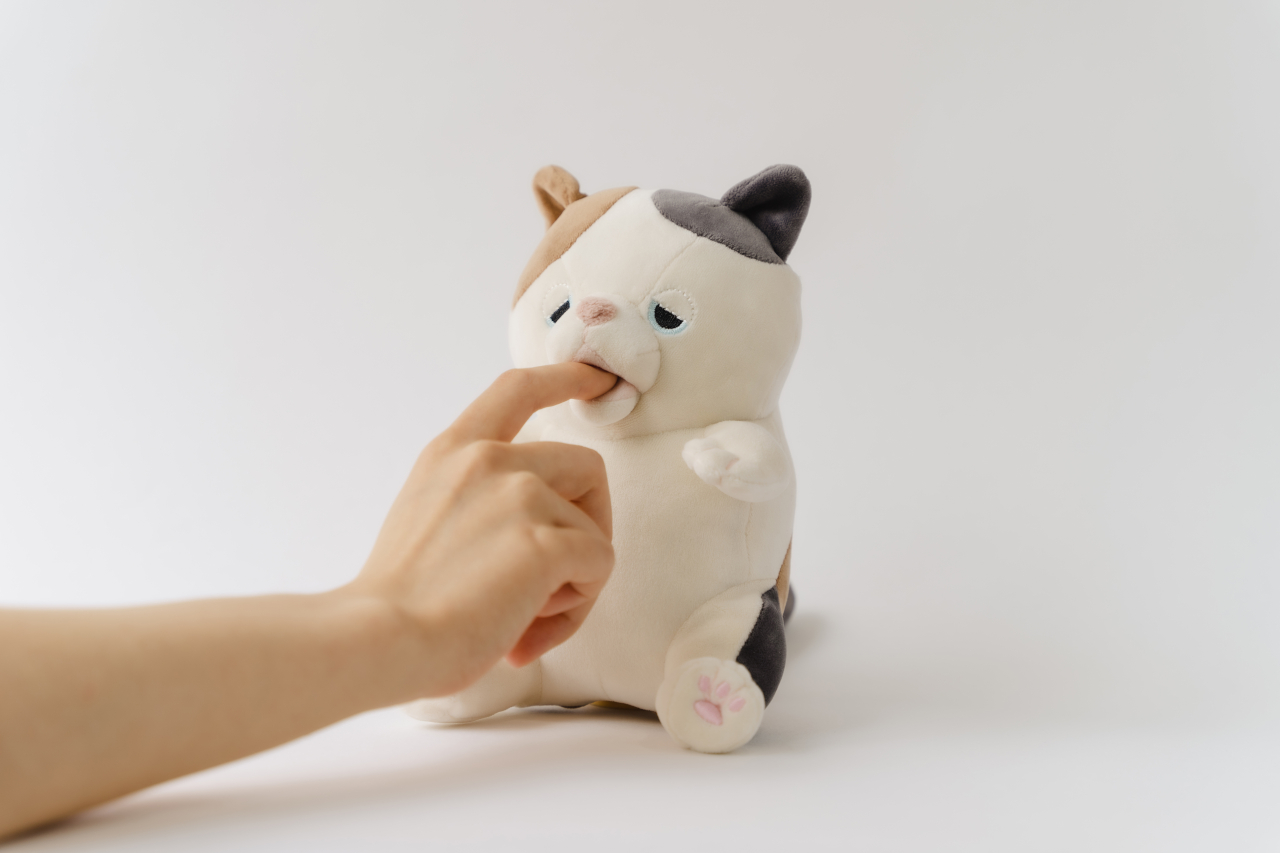 “Play-biting,” as it is called, is a gesture that’s almost universal not just among human babies but also some animals. It has the psychological effect of providing comfort, not just for the one nibbling but also the owner of the finger. Of course, that behavior is unacceptable for adults and is dangerous for grown pets, so Yukai Engineering is using robots to act as proxies for babies.

Called “Amagami Ham Ham,” Japanese words that refer to “soft biting,” the robots are dressed up as cute cats and dogs and almost look like regular stuffed toys. The difference, however, is that the toys activate the moment you put your finger inside their mouth. They suddenly spring to life, or at least their mouths, and start nibbling on your finger to help you release some stress.

It isn’t just a simple, mechanical kind of biting either. Amagami Ham randomly picks one of two dozen variations of “ham” or “biting,” making it almost like an adventure each time you put your finger inside. Those might be too subtle to differentiate one from the other, but the company says they’re meant to replicate the different ways babies and pets nibble fingers or other objects.

There is no word yet on when Amagami Ham Ham will land in the market, but you can almost bet that it will happen eventually. After all, Yukai Engineering did launch the Qoobo robotic pillow with a tail a few years ago, and that was no joke, no matter how ridiculous or eerie it initially looked. Now the company is aiming to use cuddly robots to free humanity from the dilemma of whether they want their finger nibbled or not in order to relax. 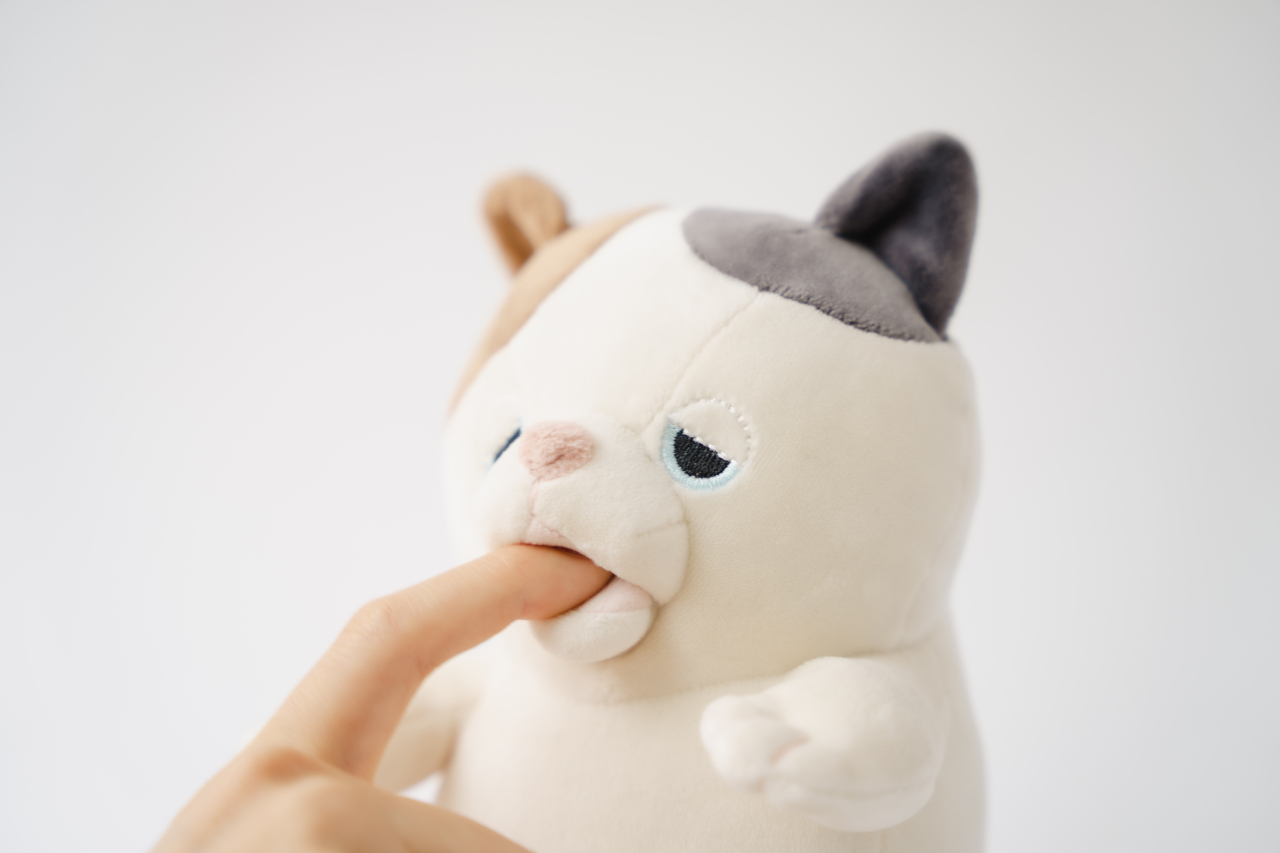 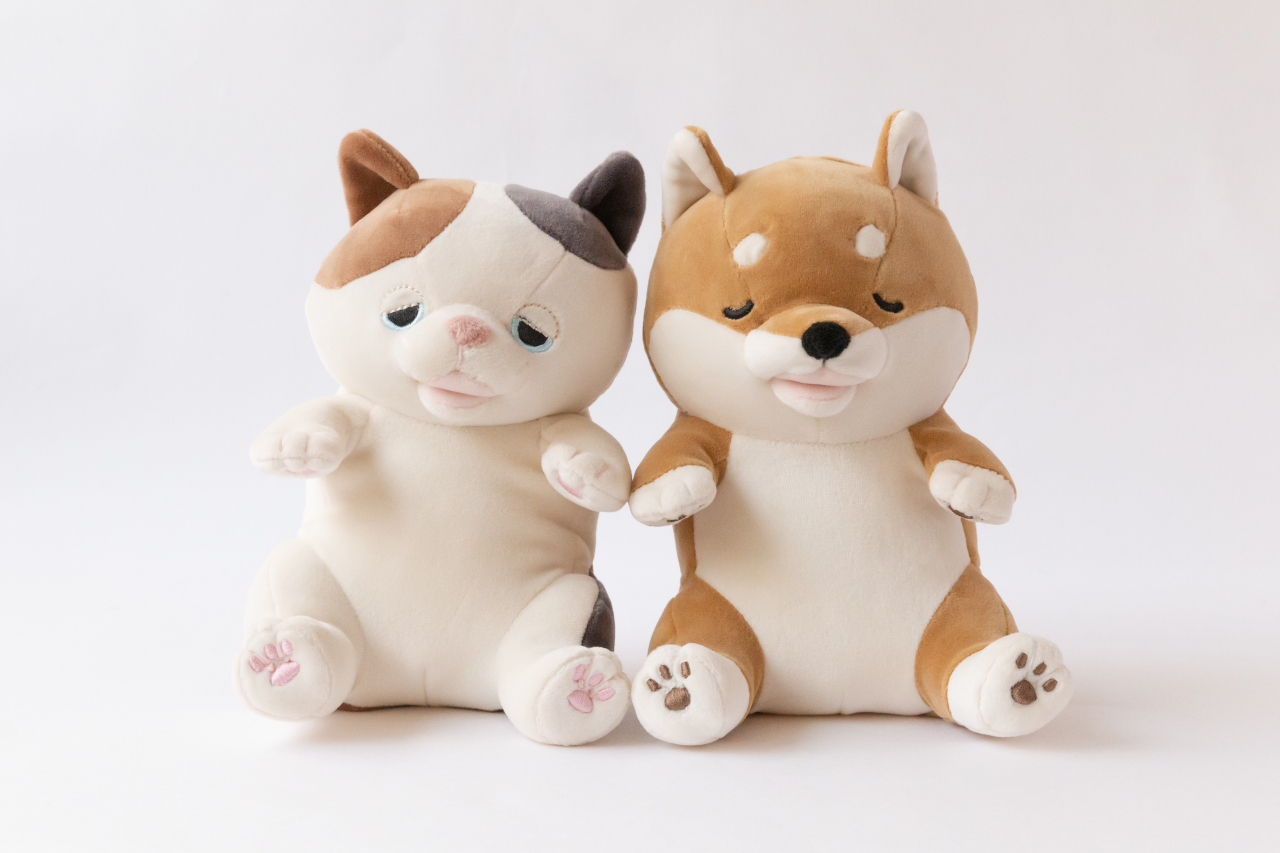 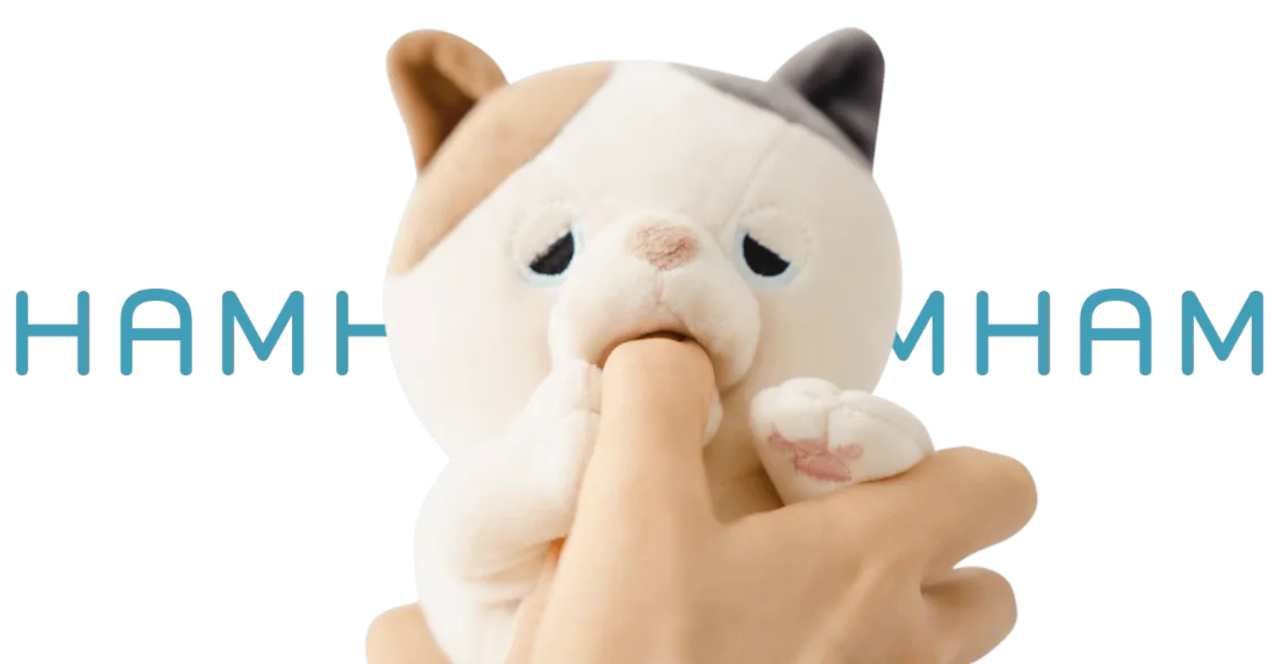 Think of every audio device you’ve got in your home… standalone speaker units, headphones, earphones, your TV, record player, etc. Now imagine they were vehicles….

In the 21st century, humans can not live without technology. However most gadgets are cold and lack vitality. The missing element is something called “evolutionary…

Earlier today, Lexus Design Awards announced their winner for the 2021 edition of their award program on April 27th. The winning project ‘Portable Solar Distiller’ by Henry…

Kickstarter’s tiny self-watering herb planter is back with a bigger, better design

After 15 months of lockdown, I can barely take care of myself, leave alone my plants. My sleep habits are completely haywire, my junk-food intake…